One of the earliest communities to be devastated by Covid in Detroit was the city's distinctive community of African American ballroom dancers. I documented how the scene recovered after the pandemic lockdowns ended in Michigan during the summer of 2021.

Ballroom is more than just a dance style — it’s a living link to Detroit’s past, a pastime that has built bridges between generations. The style, which has its roots in the Swing era of the 1930s, has hung on in Detroit even as the city has transformed around it. Ballroom first thrived in Paradise Valley, a historic African American neighborhood on the near-East Side that was destroyed in the 1950s in the name of “urban renewal.” The dance found new homes during the Motown era, rebooted for a generation of young dancers. Then it started fading away until Andrews and a cohort of enthusiasts, then in their 30s and 40s, helped save it from extinction by offering lessons for the first time and opening new venues for the style.

Now those revivalists are over 60, and the ones they learned from are in their 90s. This was exactly the demographic hardest hit by COVID’s first wave: older African Americans. And they were living in Detroit, one of the first hotspots in the US. Longtime members of the scene estimate the dead easily numbered in the dozens, maybe more than 100. The owner of Detroit's biggest ballroom dance club spent three weeks in a coma and closed her club for good when she recovered.

But over the summer following the lockdown, the community proved its resiliency. A "Survivor's Ball" in September drew hundreds of dancers, and small clubs opened their doors to dancers around the city. Ballroom dance had already survived so much in Detroit, and it would survive Covid, too. 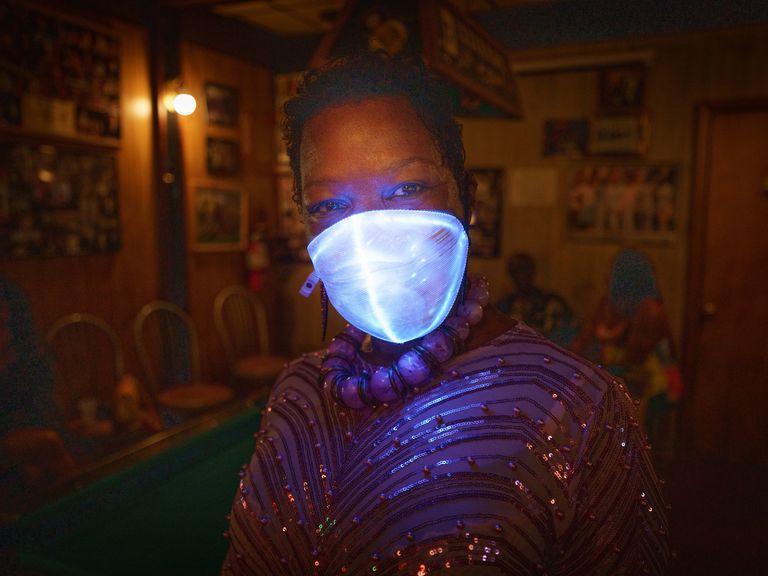 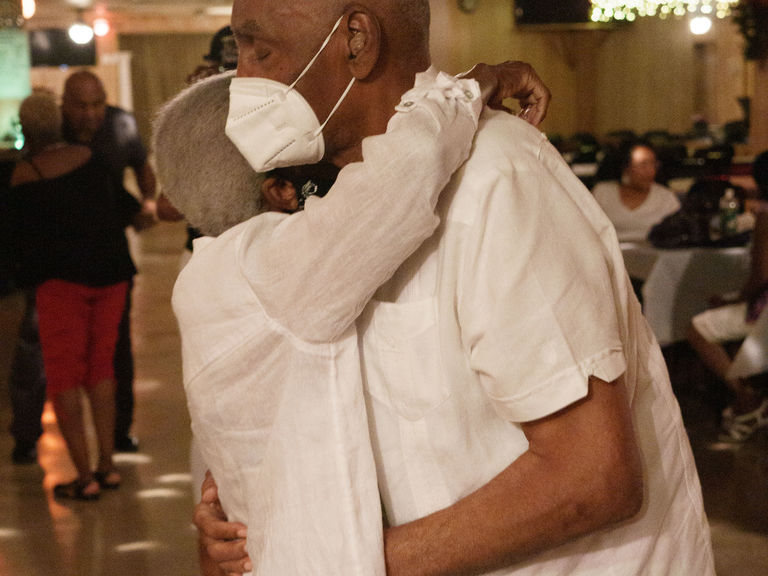 Nathaniel Vaughn and Charlotte Jackson at Club So Surreal, July 28, 2021 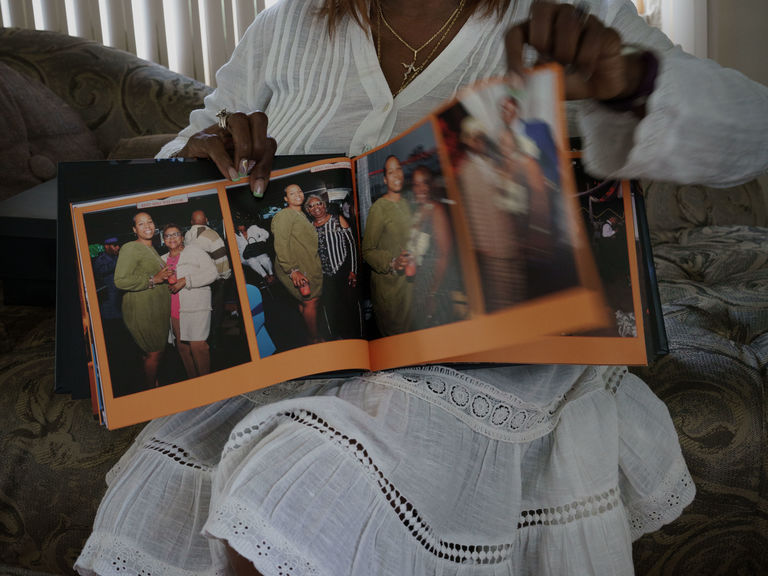 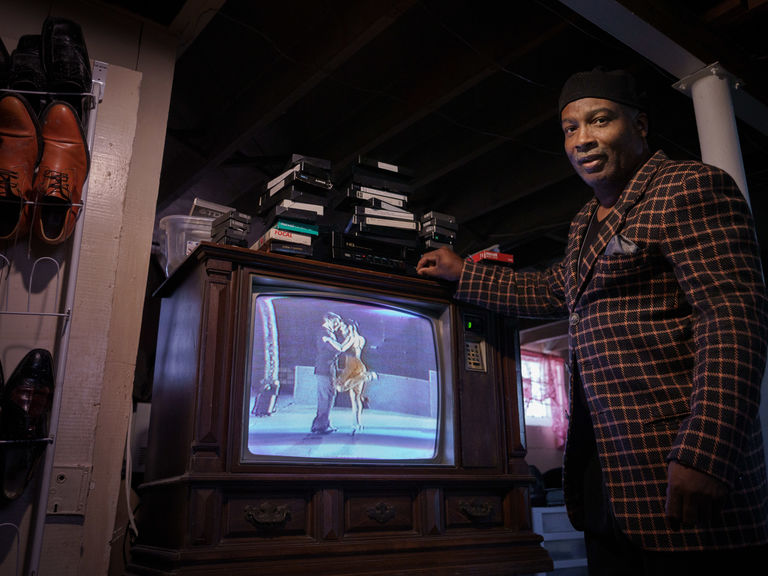 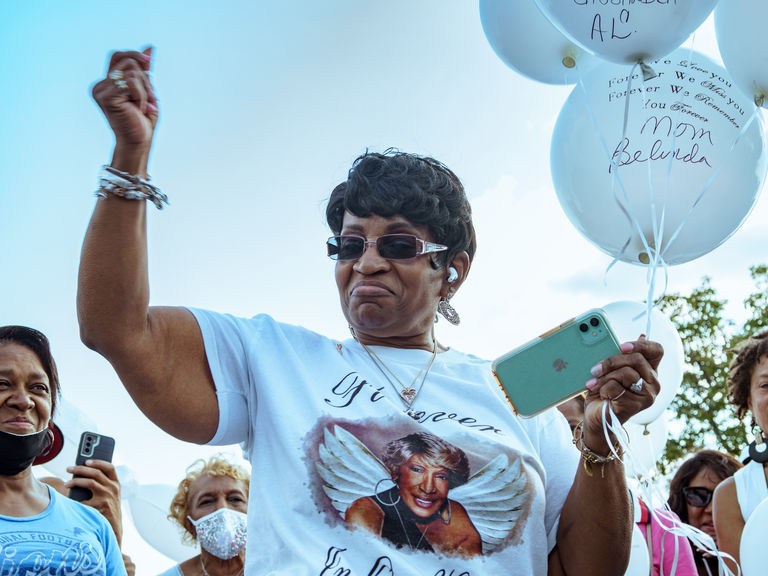 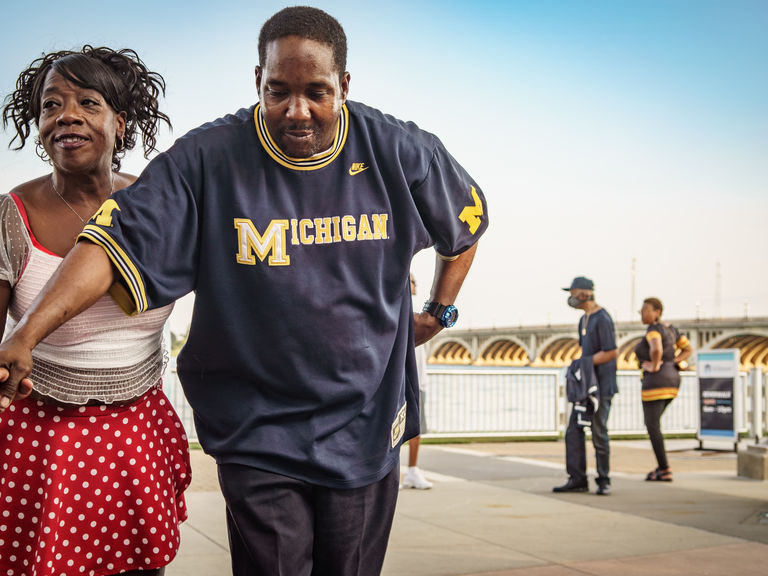 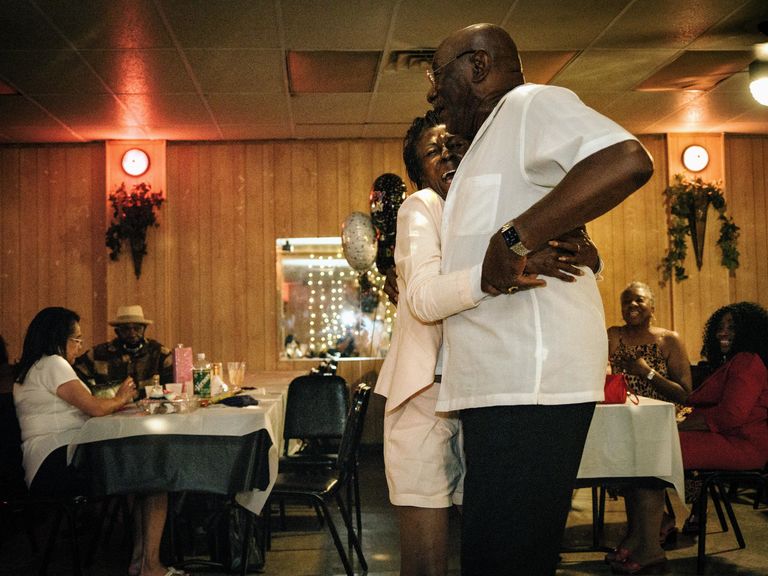 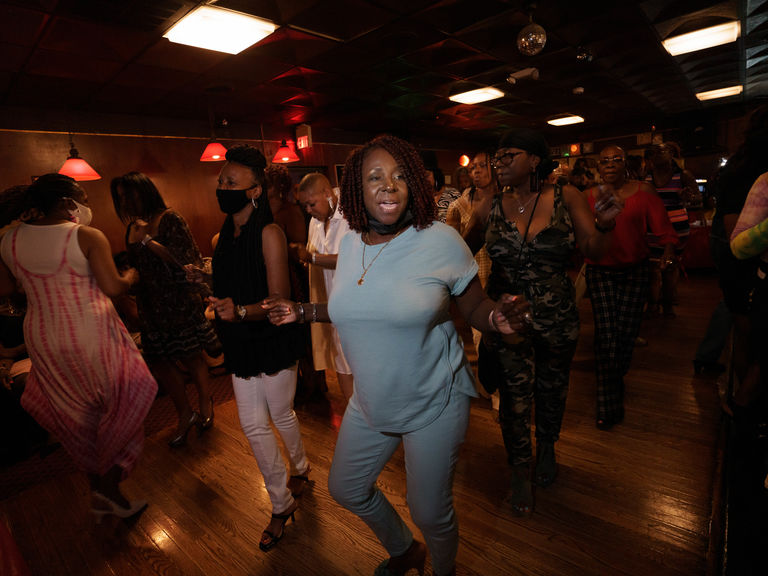 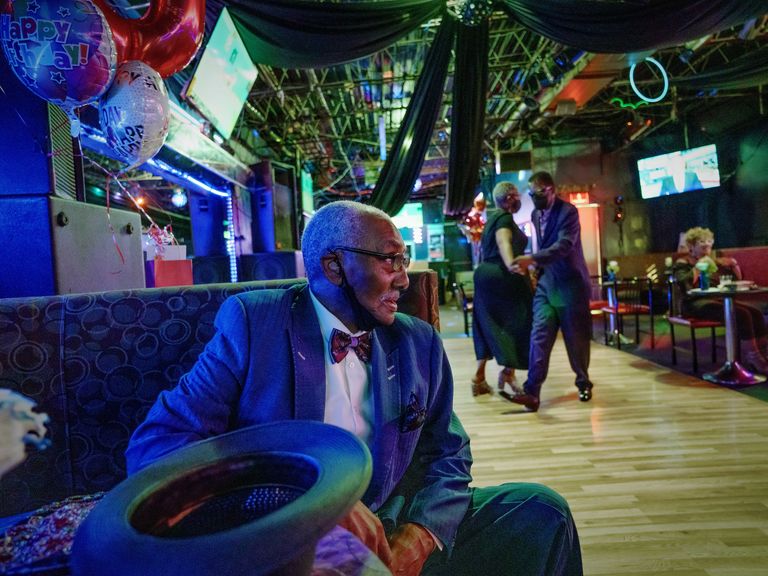 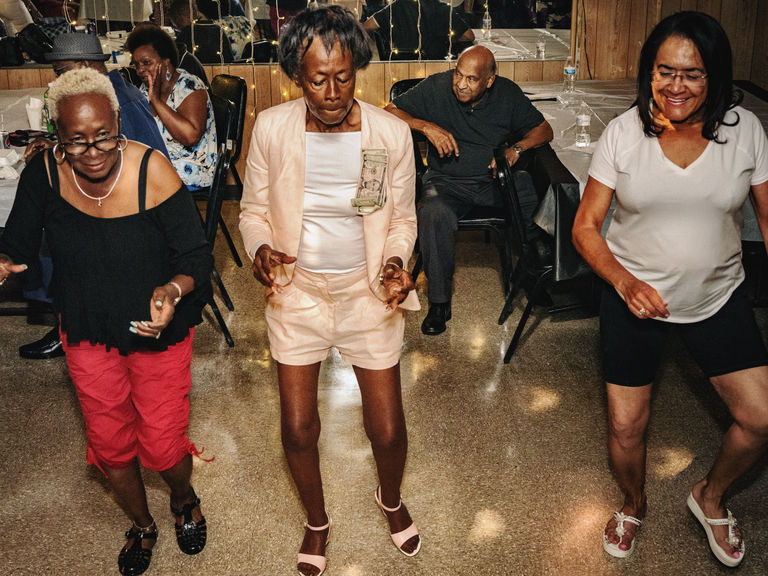 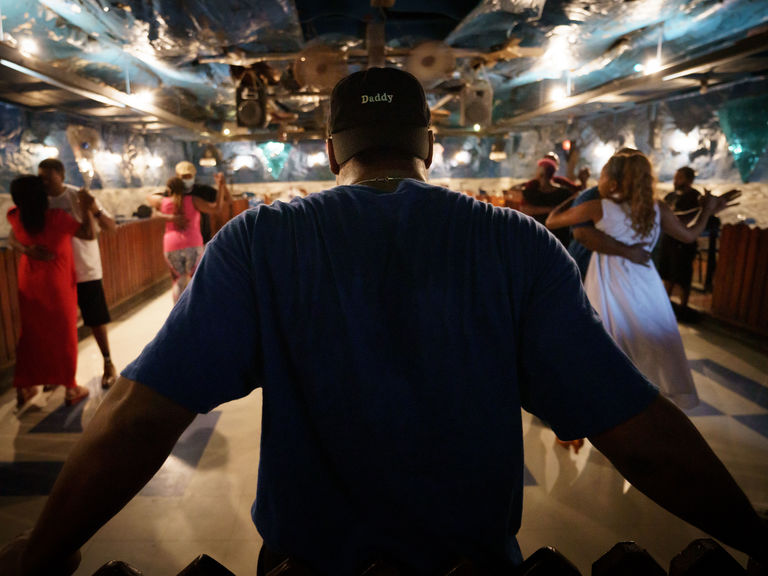 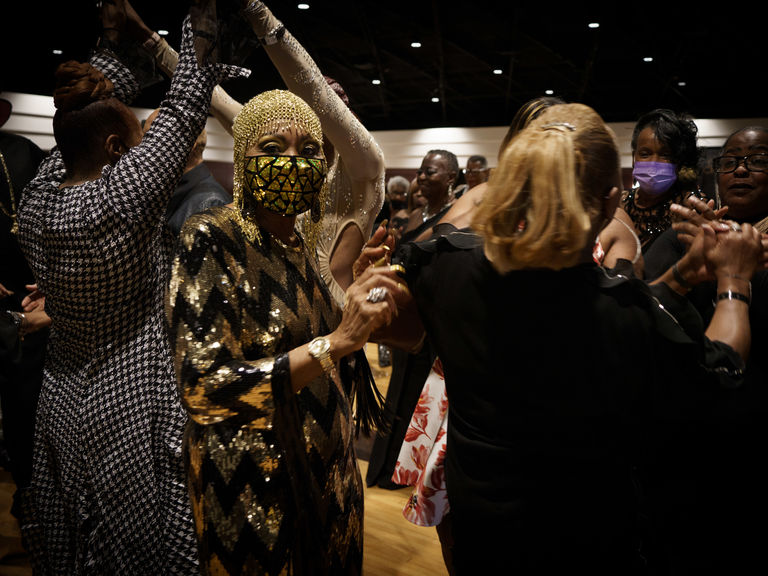