Asmara is the capital city of Eritrea, vitrine of Art déco architecture built by the Italian Colonization. The heritage is almost undamaged despite the war against Ethiopia. Massawa is the harbour of the Red Sea, where old turkish architecture is emerging from the dust of the coast. Muslims and christians are living together.

The new nation was created when the independence was proclaimed in 1993. But nothing has changed neither the development of the country. A frozen world. Despite the Eritrean are very proud of their nation, they are all trying to leave the country because of one of the worst dictatorship in the world and the national military service that never ends. Meanwhile, on the surface, people in the streets seem to live a « dolce vita » drinking macchiato in cafeteria. But silence is the power. Freedom and individuality are denied and the economy is at point zero. As a result, the diaspora is constantly increasing. Eritrea is one of the country where a lot of the migrants, trying to reach Europe, are coming from.

Freedom of the press is one the worse in the world and journalists and photographers are banned from entering the country. 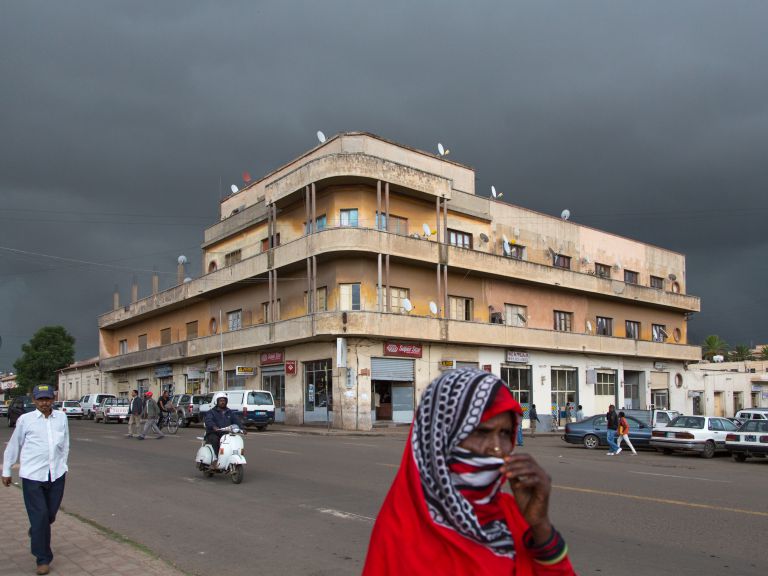 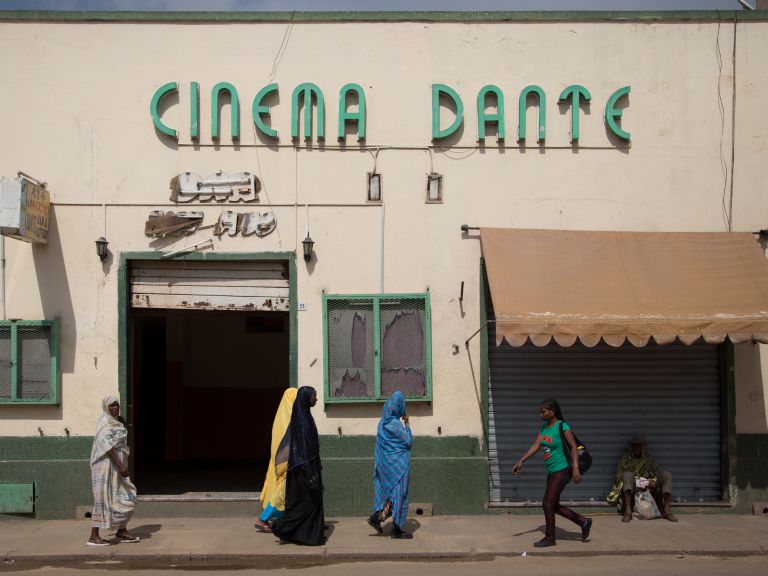 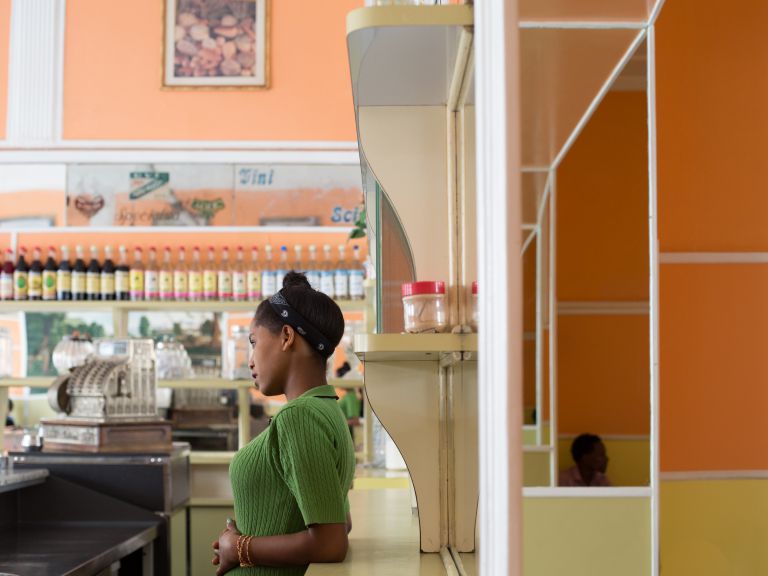 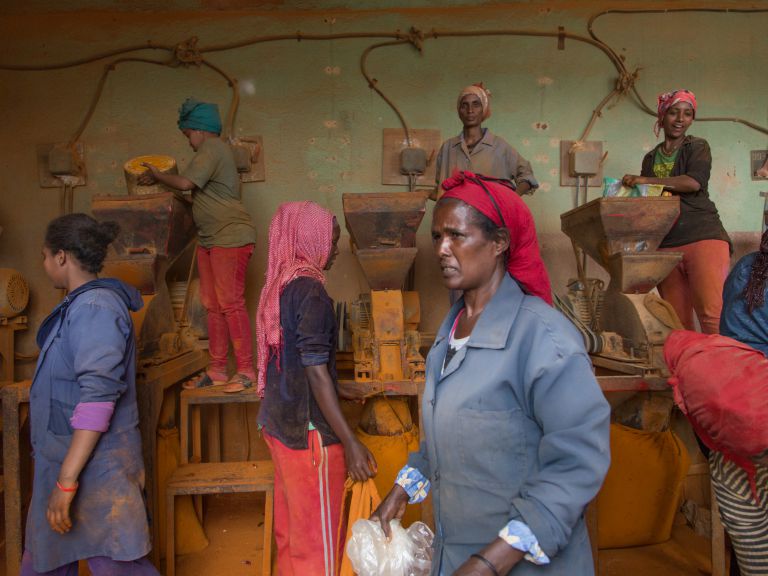 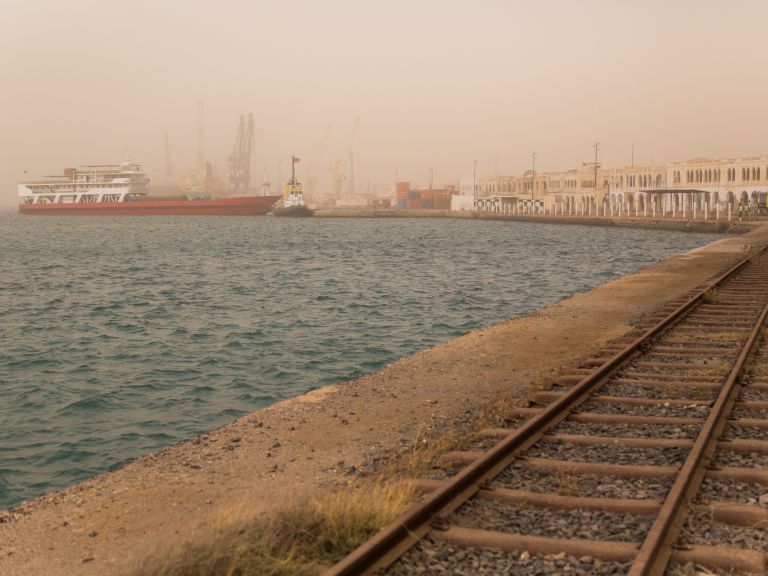 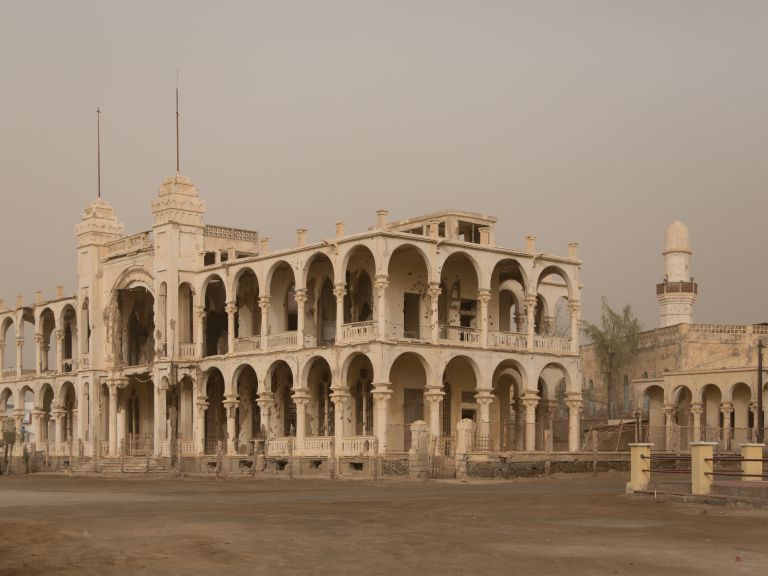 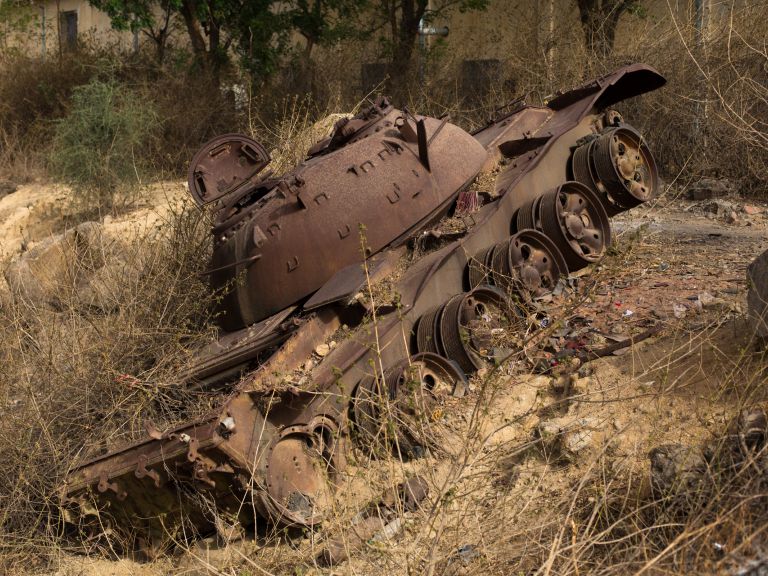 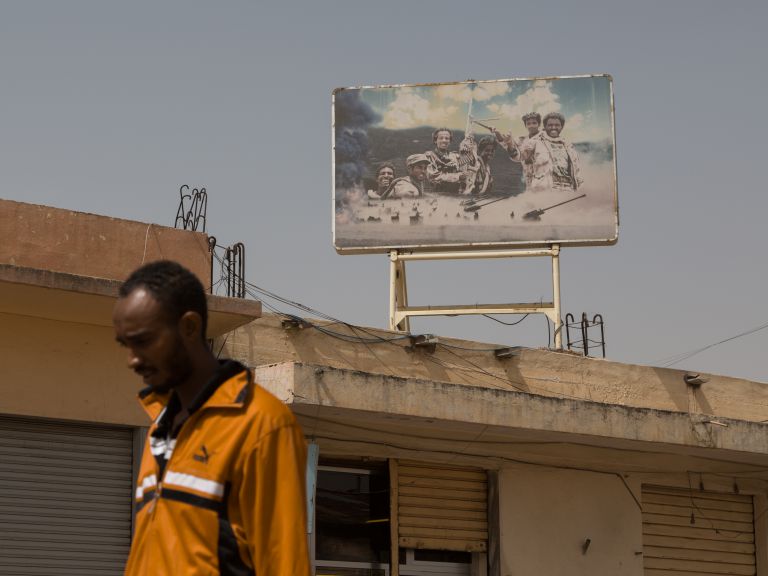