Modern Couples is a personal project on couples who belong to the Mod scene, a subculture that originated in Britain in the very late fifties. At the time, young people started expressing themselves through clothes and music, challenging the moral of conservative post-war society. The subculture is still thriving today and Mod aesthetics are still very much in opposition to today’s mainstream society.

While their style is what catches the eye at first, my interest in developing this project goes well beyond their appearance. The subculture and all of its elements - the fashion, the music, the scooters, ... - only provide the framework for this series. From an outsider point of view, I am trying to get a glimpse of their identity beyond the "mask" and to portray them for who they are, rather than for what they wear. I decided to focus on couples because I am fascinated by the way their identities blend together to produce something larger than the sum of its parts. Within the formality required by shooting with a medium format camera, I don't "direct" the couples by asking them to pose in a specific way, I prefer letting them assume a pose that feels natural to them. I believe that in the subtleties of their posture, a lot is revealed about themselves - as individuals and as a couple. I am also quite interested in the relationship between a person and his or her surrounding environment, in seeing how they complement each other.

Consequently, I took elaborate planning out of the equation when making these pictures: the couples chose what to wear and where to be photographed. The world depicted in the pictures is entirely the world they have created for themselves. 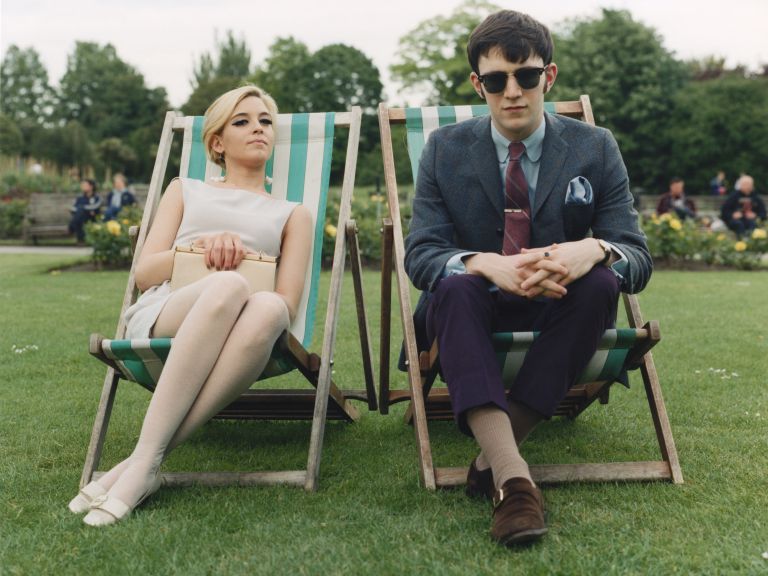 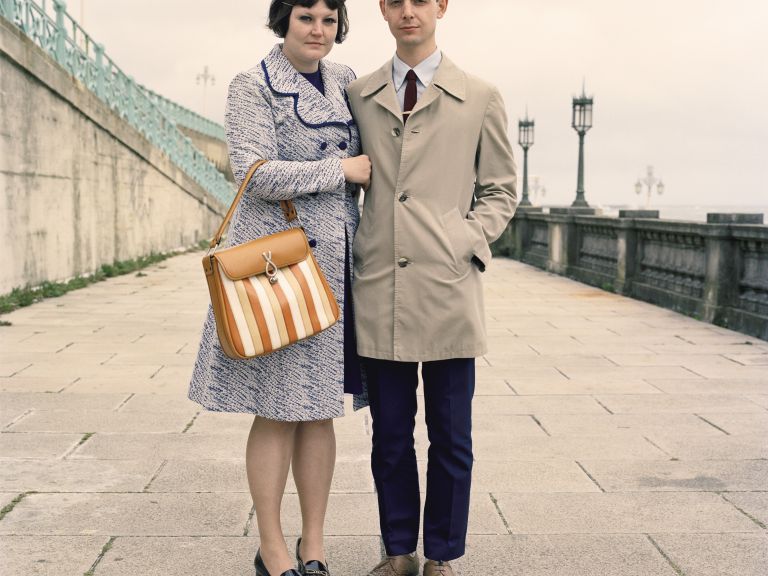 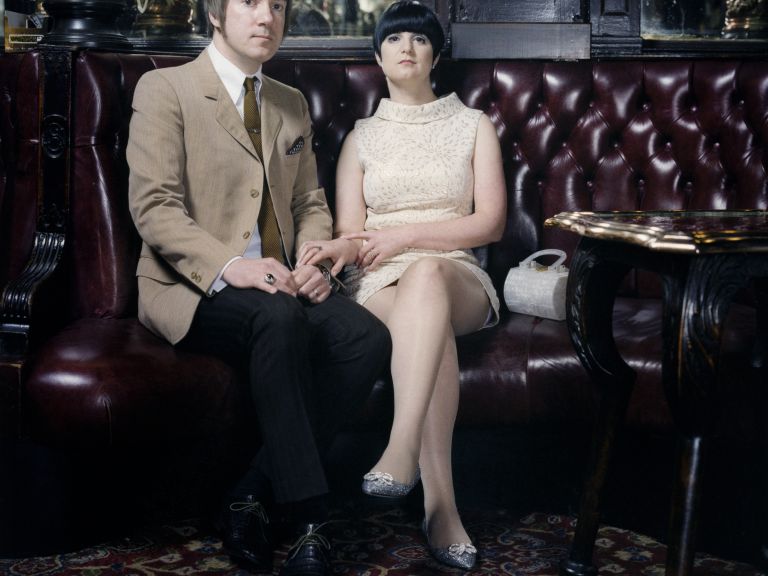 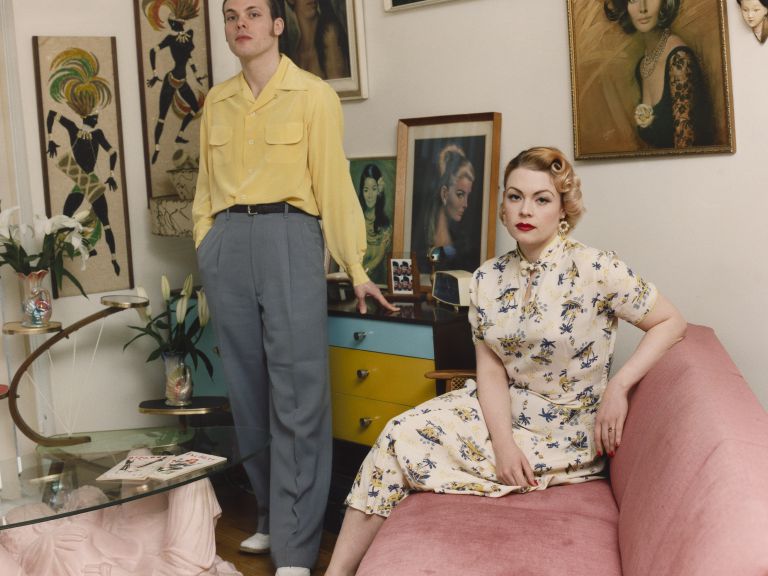 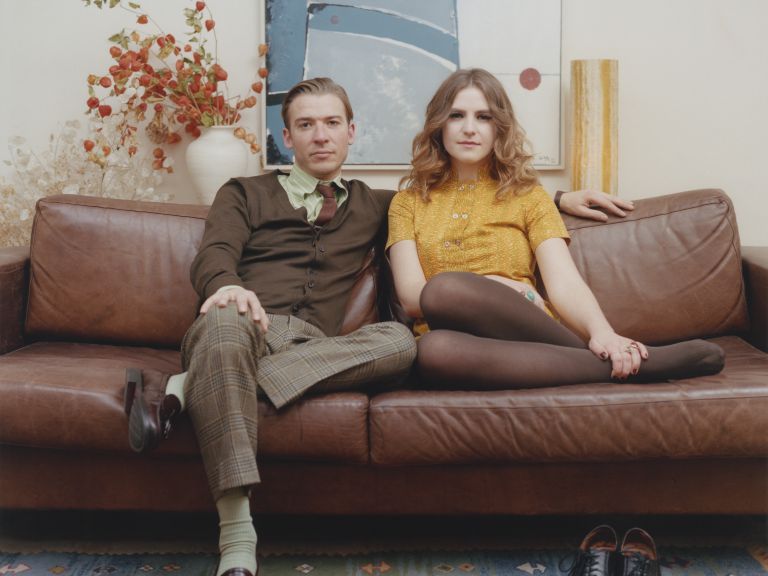 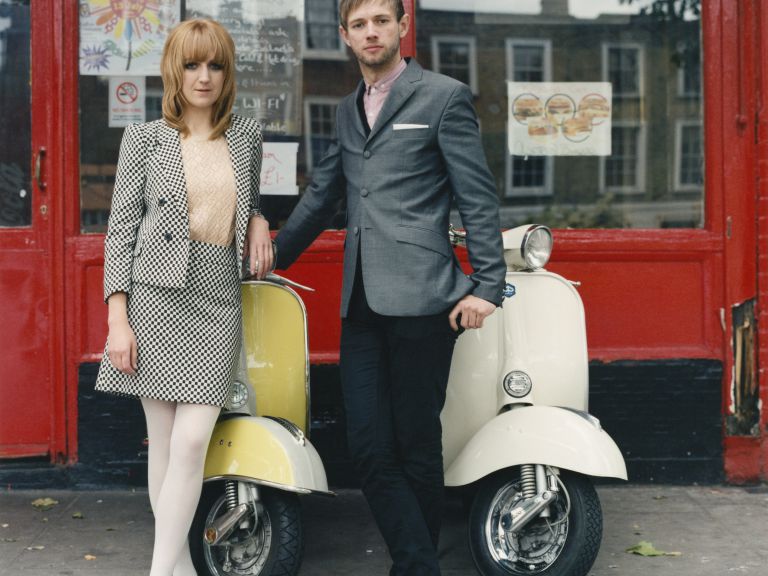 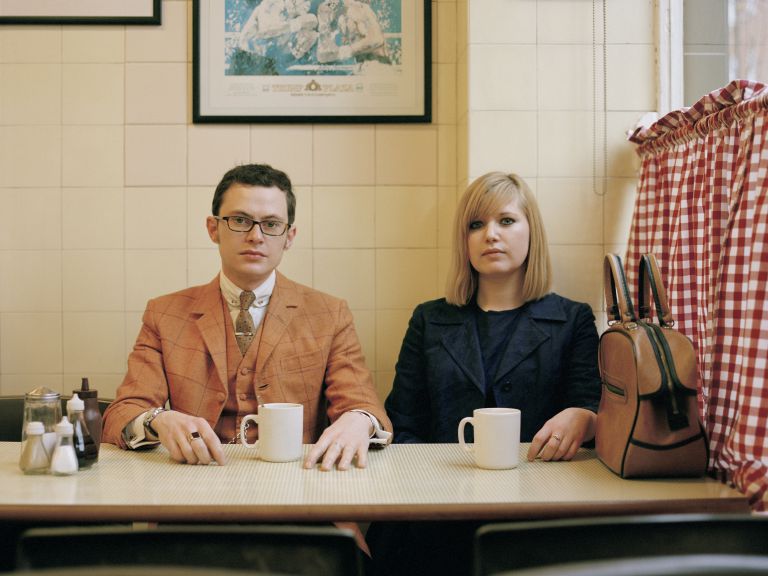 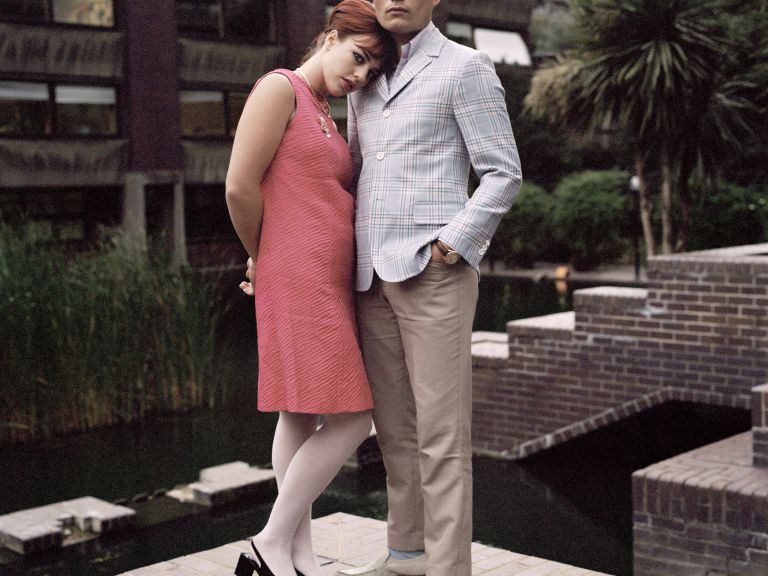