Inspired to the term and concept rhizome used by G. Deleuze and F. Guattari to describe theory and research that allows for multiple, non-binary, non-hierarchical entry and exit points in data representation and interpretation, this project aims to explore a "virtual" realities across the use of common things or gestures.

The thought of the French philosopher Gilles Deleuze, is an attempt to overthrow the logical- philosophical dualisms such as "I - Other", which finds maximum expression in the distinction Man - Nature, to propose a philosophy in movement, giving an account of becoming and of multiplicity. Deleuze takes away the man from the center, trying to create a philosophical system where the variety is not subject to the dominant values. The rhizome is not linear, it is with no beginning or end, but always "in between", for its nature it represents the multiplicity, the connections and the heterogeneity, something that it is but at the same time not, as the human feelings are totally unpredictable, unexpected, unexplainable.

Be there and not be there is the concept behind this project; the purpose of the project is to bring the audience in another reality to escape the daily one with the modification and the transformation of common things and gestures. So what happen if we can recreate a perfect virtual word and forget about the reality? What happen if we start to see virtual reality with a positive attitude? What if we replace the actual life with a virtual one? This is for sure the best choice! Of course this is a provocation! 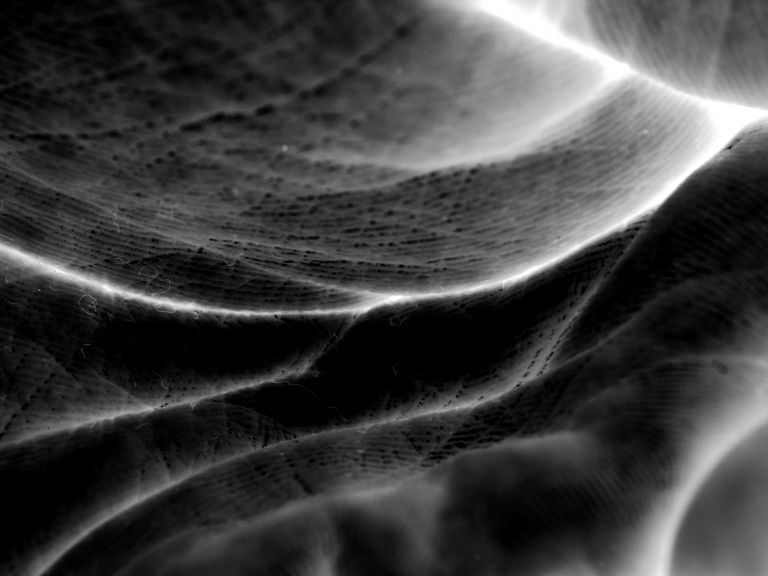 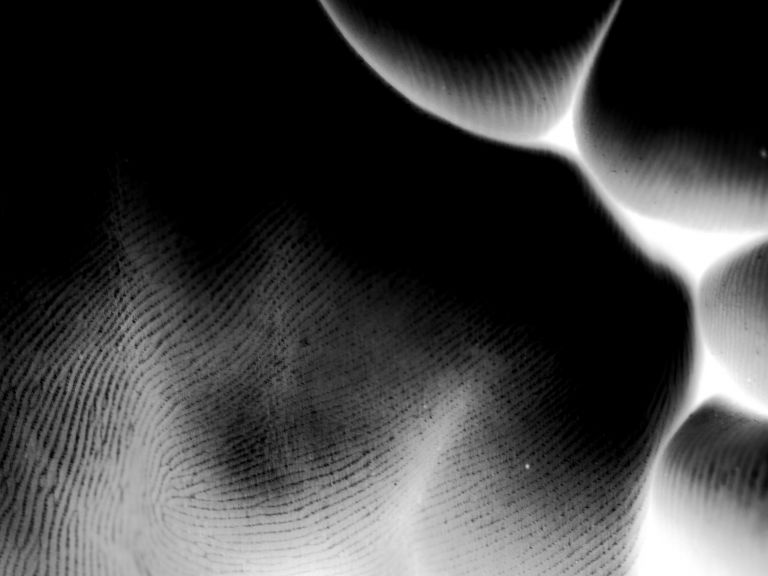 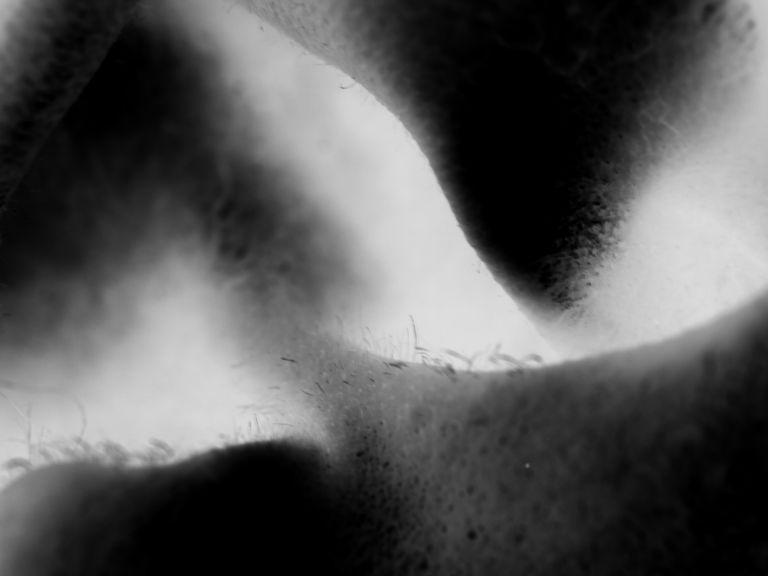 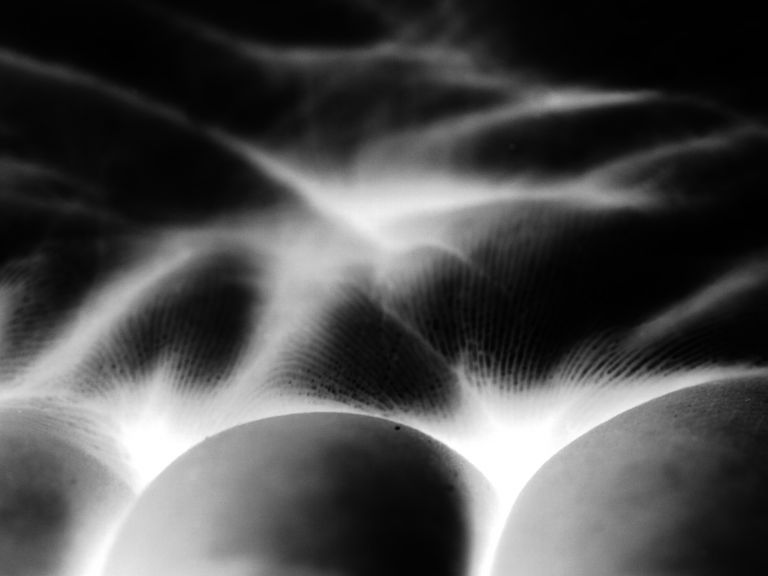 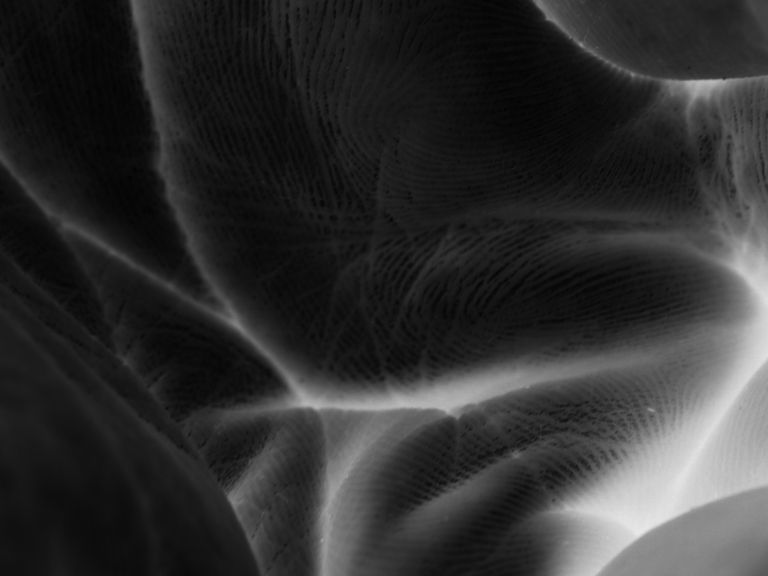 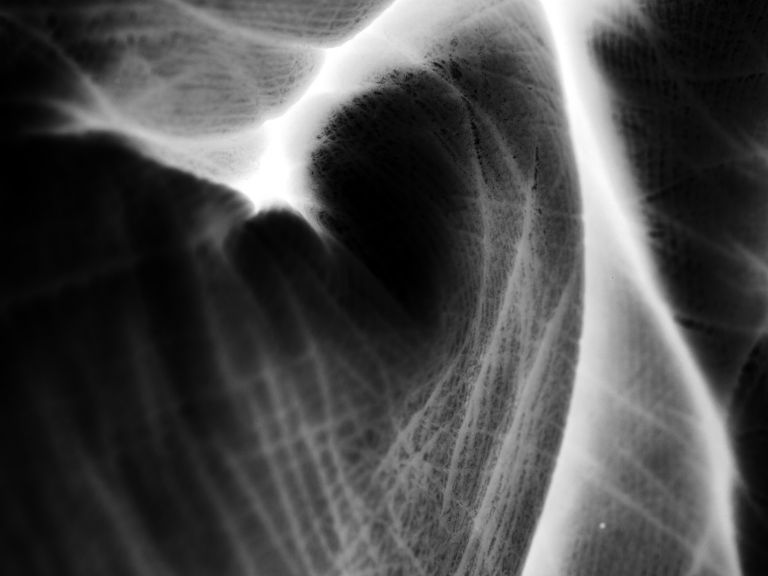 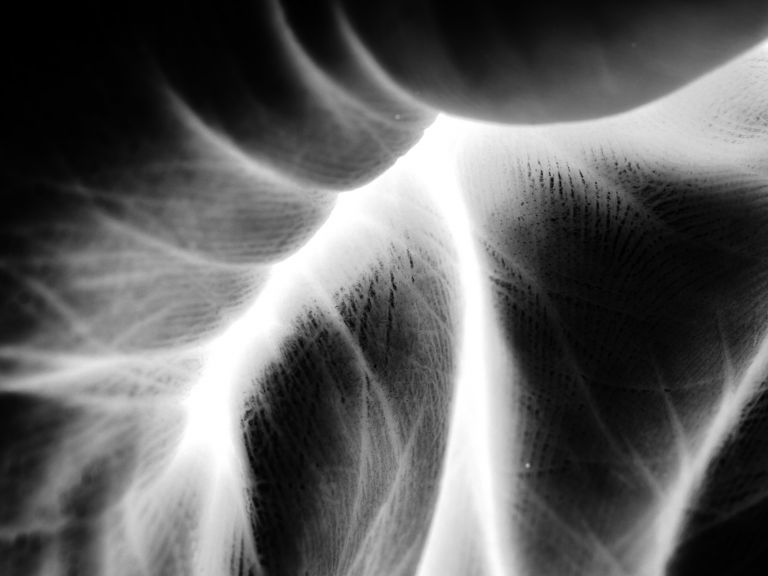 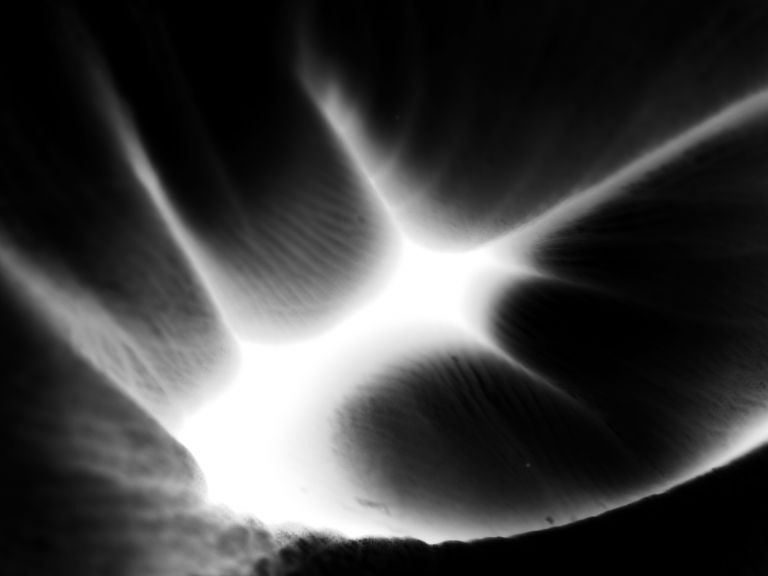