In the summer of 2015 I saw thousands of refugees arrive every day in the city of Berlin. I started photographing Syrian refugees who had just arrived in the city after a grueling 40-day trek on foot. After listening to the stories of their unimaginable journey, I decided to trace the route myself.

In late September 2015 I flew to Izmir where I knew most refugees find their smugglers, and from there I followed the path of the Syrian refugees from Turkey to the Greek islands, to the mainland, through the Balkans, Austria, and finally to Germany.

Other than witnessing the journey that hundreds of thousands of people have made in this historic year, and meeting remarkable people on the way, this trip served as a kind of European education, showing me aspects of Europe that, as a German, I had not witnessed before.

I was amazed to see how temperament and cultural norms changed from one border to the next, and how Europe felt anything but cohesive, let alone anchored in the same values. I was also shocked by the absence of the European Union in Greece, where a large crowd of international volunteers mixed with locals looked after the incoming refugees, and sometimes after the nearly drowned and even the dead.

One of the things I tried consciously to avoid on this trip was document large crowds of people, and instead I focused on the vulnerable individual, on women and children.

I was struck by the gentleness of the refugees I encountered on this journey, most of them from Syria. Their politeness and kindness and sense of humor seemed to quietly counter the stories about large groups of dangerous young men overrunning Europe. I was touched by how deeply the Syrians missed their country, how they held each other’s babies when walking became too exhausting, and how in many ways the word Muslim became arbitrary to me during the trip. 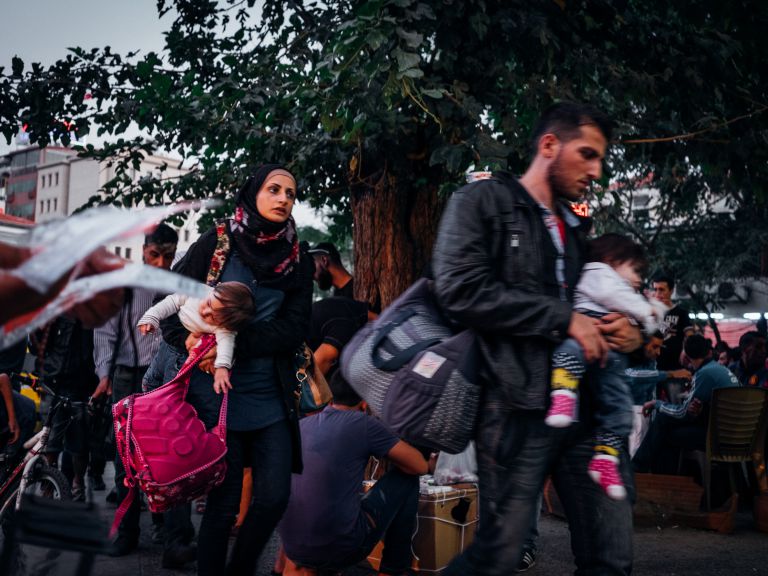 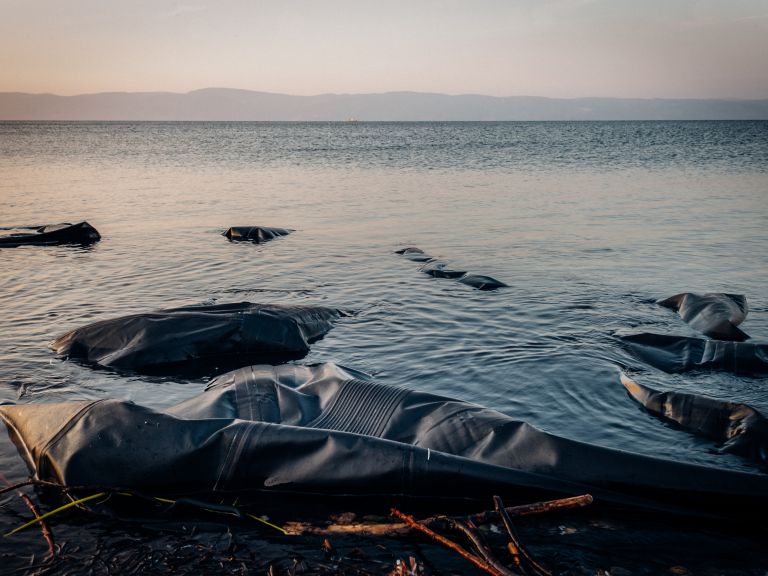 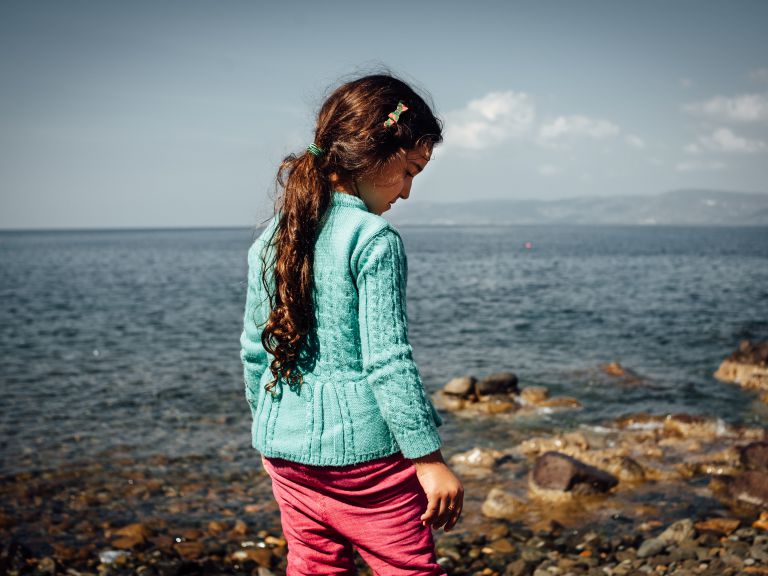 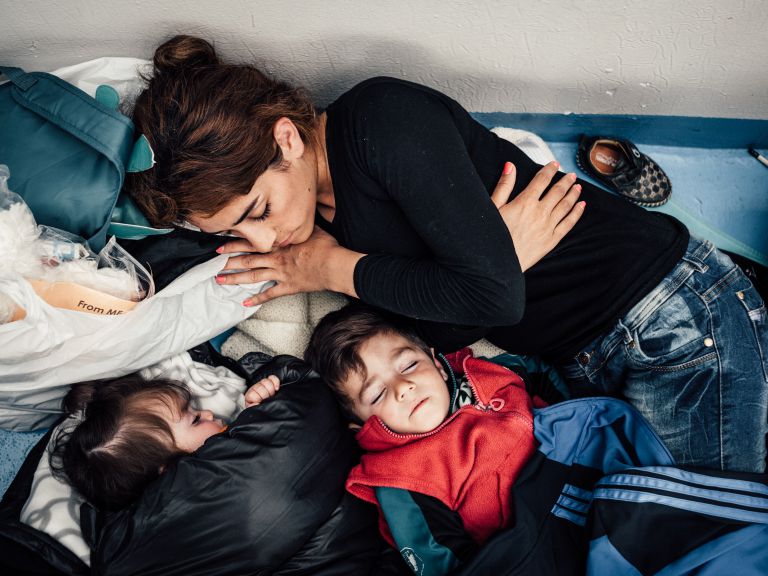 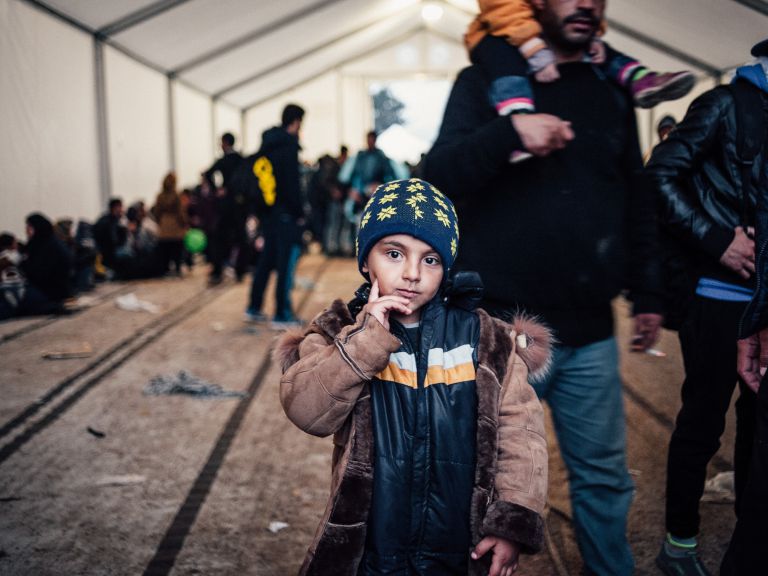 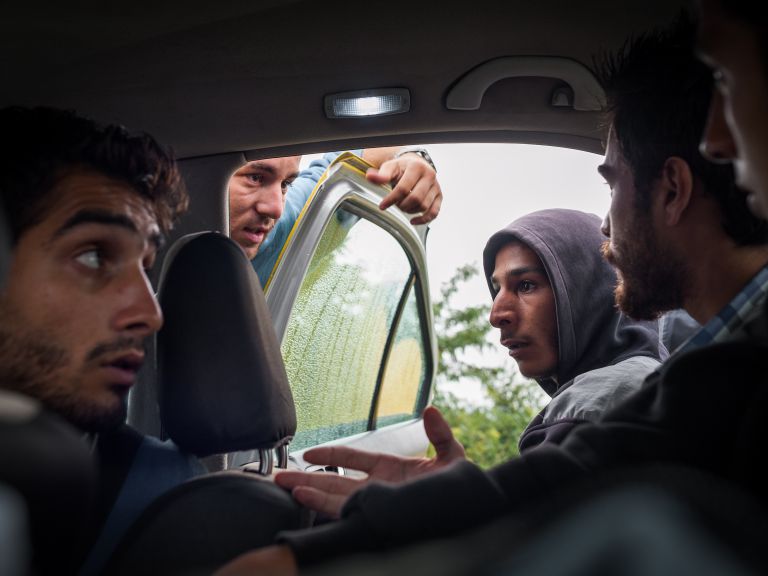 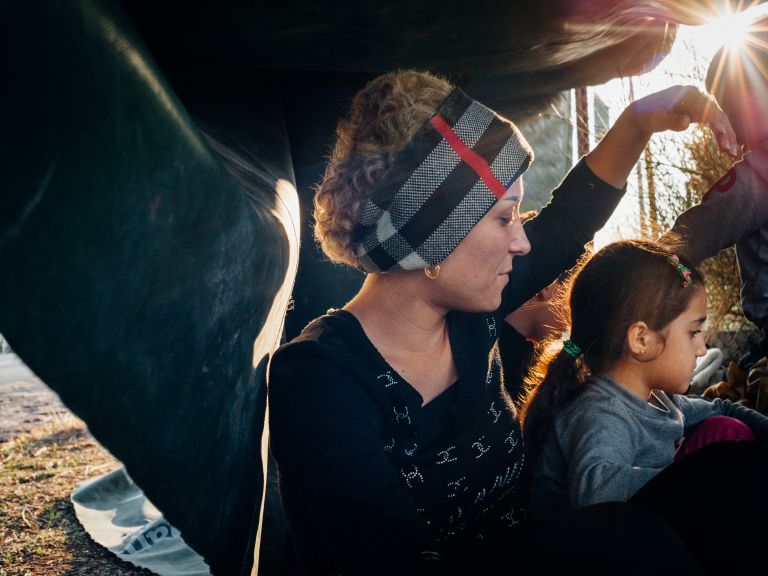 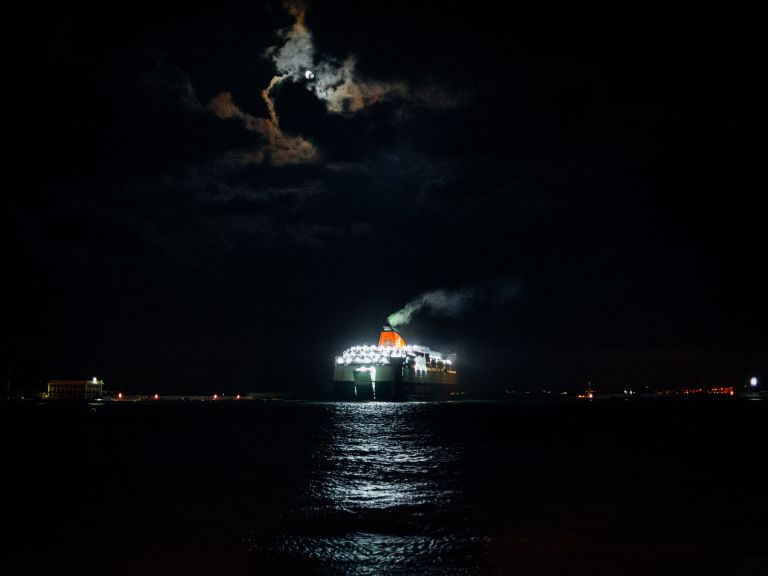