After the Paris terror attack that killed more than 130 people in November 2015, Belgium’s national crisis centre raised the alert level on terrorist attack in Brussels region to level four (Niveau 4), which designates a “serious and immediate threat”. On the basis of undisclosed evidence, the Belgian security and counter-terror services warned the government that a major Paris-style attack was being planned in Brussels. Public transport has been restricted, shops shut, shopping malls shuttered, professional football matches cancelled, concerts called off and music venues, museums, and galleries closed. People were told to avoid rail stations and airports, shopping centres, concerts, and other public events where people congregate.

During those days, I explored the city guided by these words: fear / security / unknown / limit. What are the feelings when police sirens become the 'Original Soundtrack' of your daily life? To which details our eyes give attenion when someone says you are living in a war context?

Post Scriptum. The morning of the 22nd of March 2016 two terrorists' attaks struck the city of Brussels. At this moment, it results that 34 people died and over 200 have been injured. The special actions adopted by the Belgian government turned out useless and inadequate. 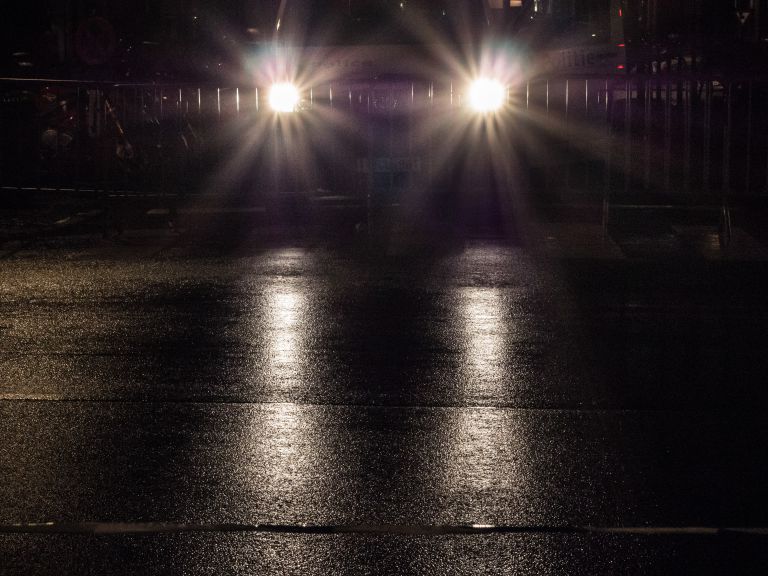 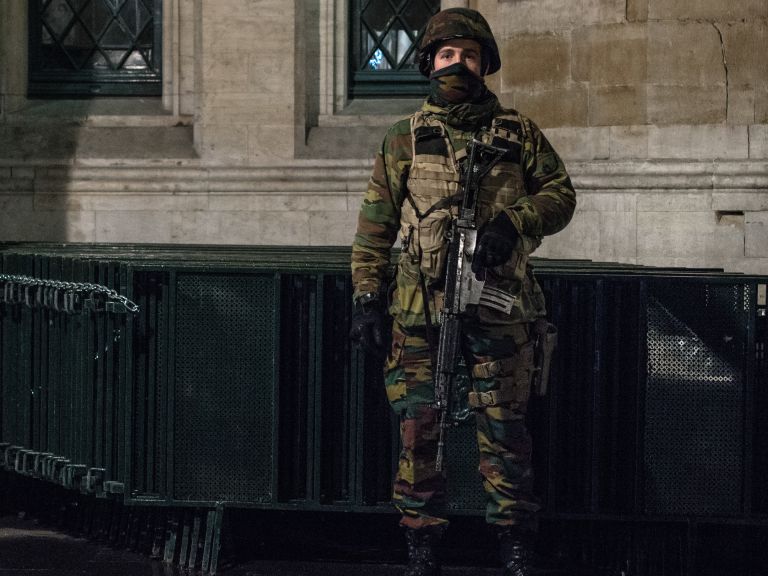 A soldier stands guard on the Gran Place, the main square in the city centre of Brussels on November 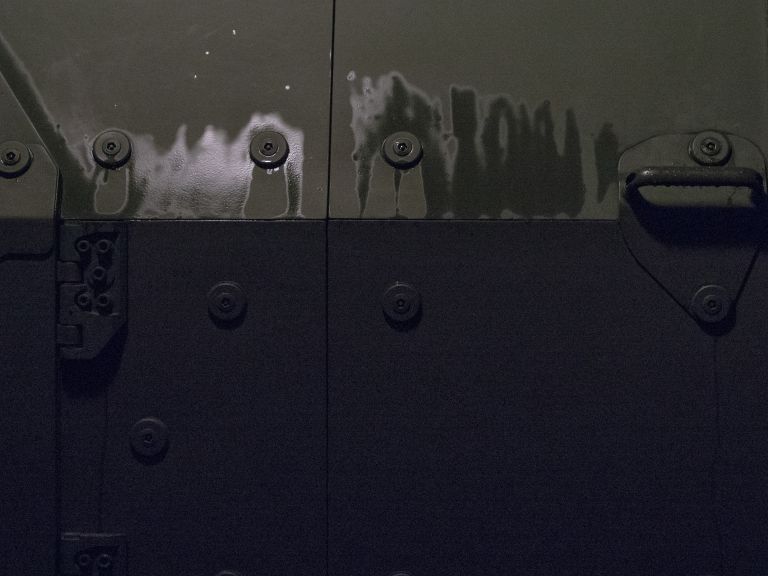 A detail of an armoured vehicle parked in the Gran Place, the main square in the city centre of Brus 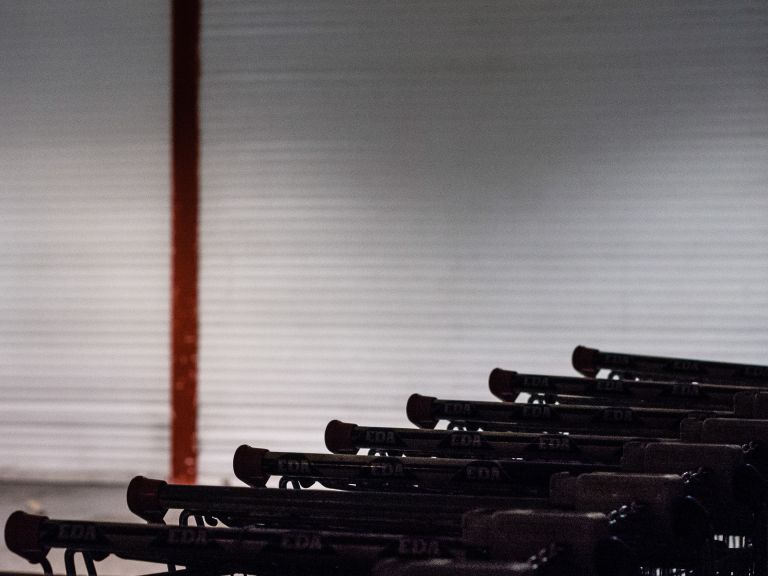 Shopping carts stands outside a market in the Ixelles district on November 23rd 2015. Malls and shop 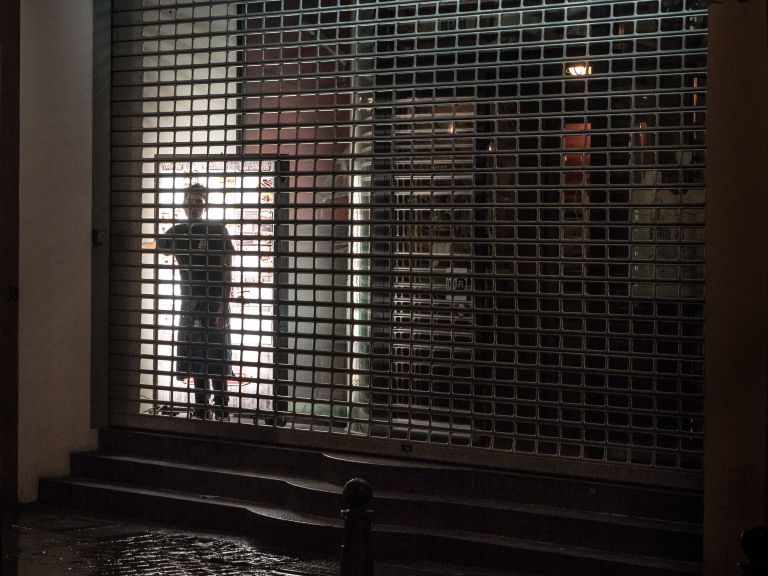 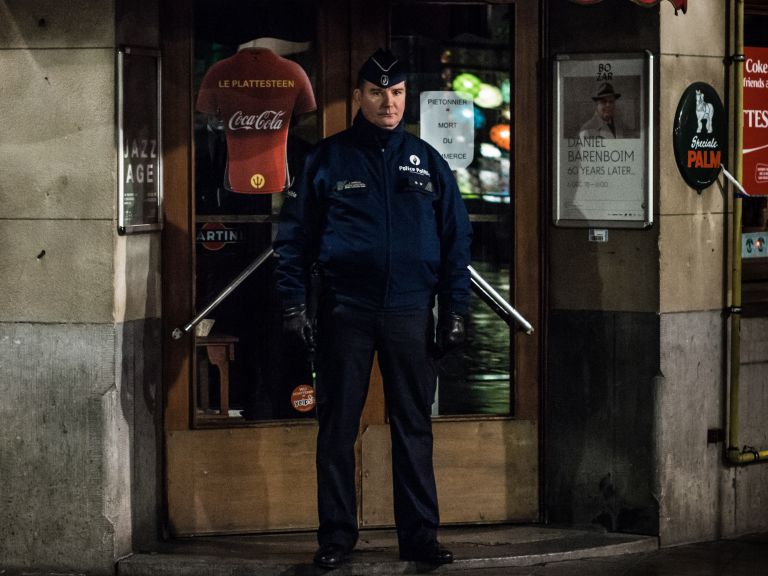 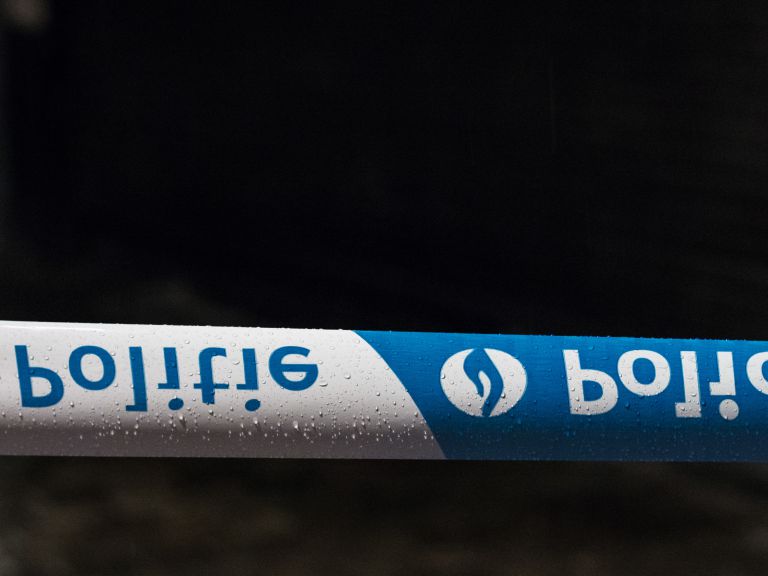 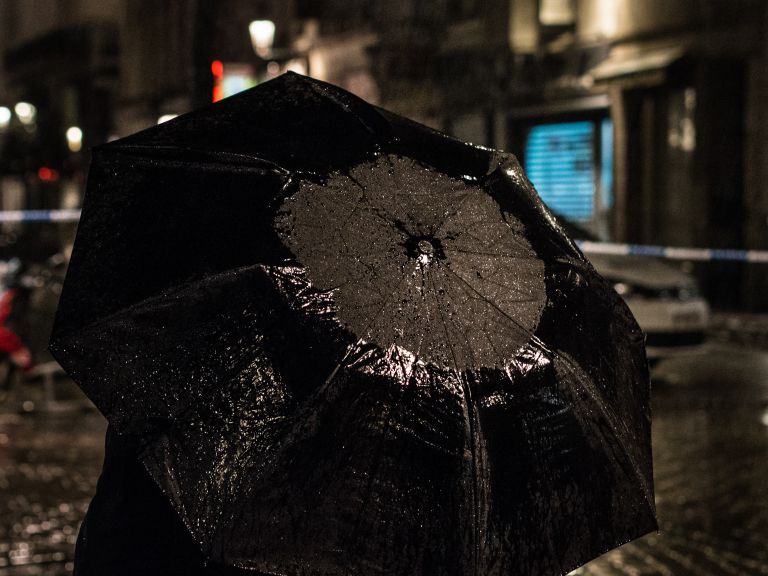