The photos of this series of photo collages were taken in Saint Petersburg, Russia.

The idea I had while editing the material was to build possible stories by joining and combining images of windows, looking onto the streets of a poor suburban post-soviet neighbourhood, with images of people, mostly elderly and retired people, living in these areas. It was a way of documenting fragments of their lives caught in a fleeting moment.

I liked the idea of figuring out that, behind those windows, hidden ordinary, everyday stories unfold, which are in some way important and worth being told, although they usually never are.

I used a simple method (which calls to mind the experiments of the Dadaist school) inserting the black and white photos of the people within the “natural” frames represented by the windows, which are in colour 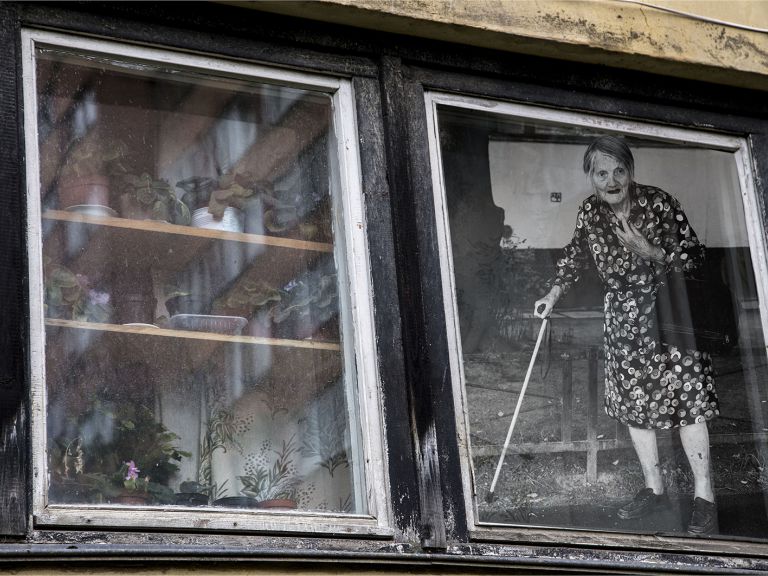 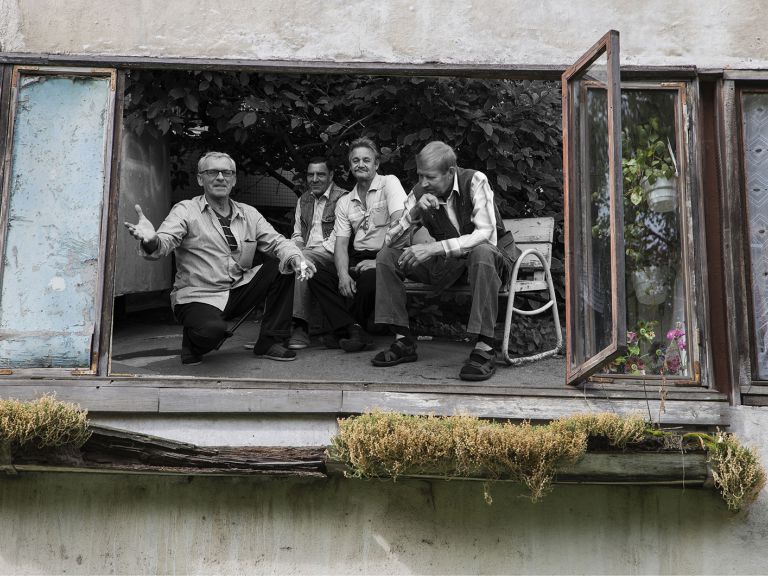 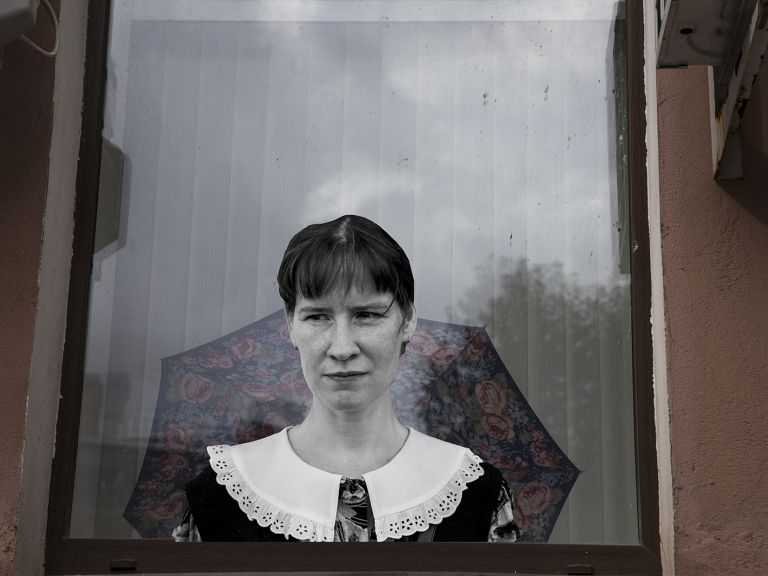 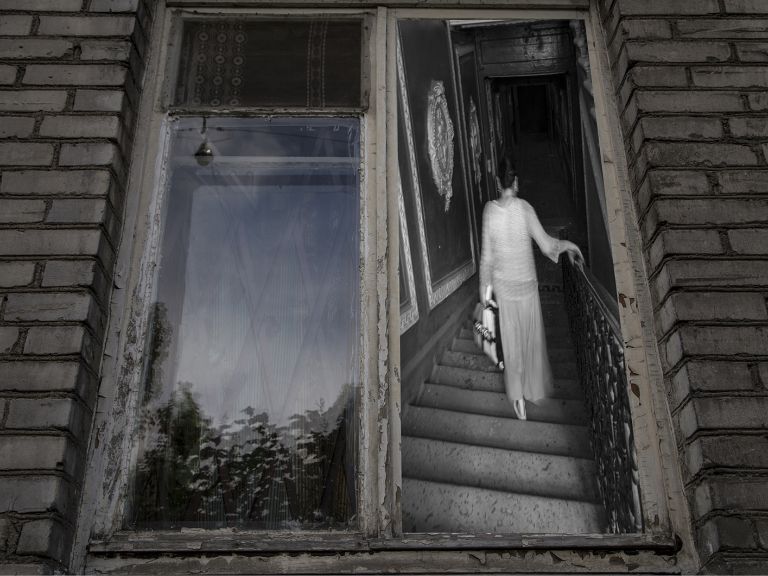 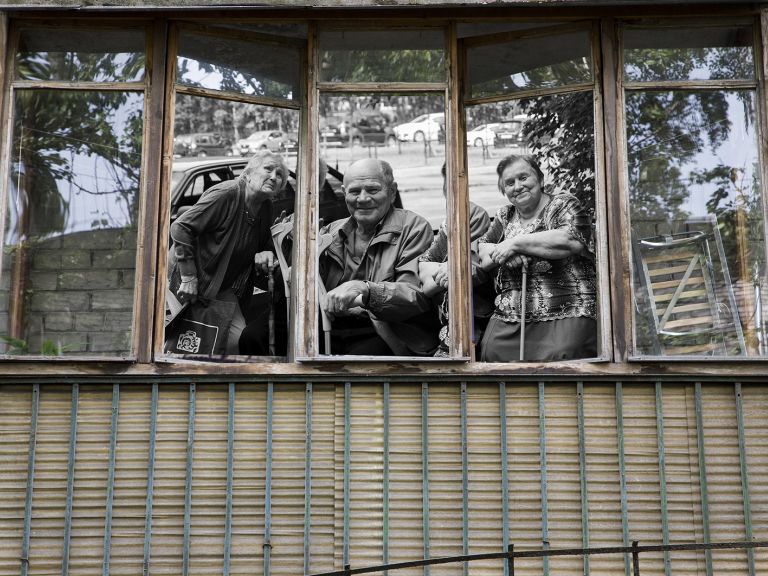 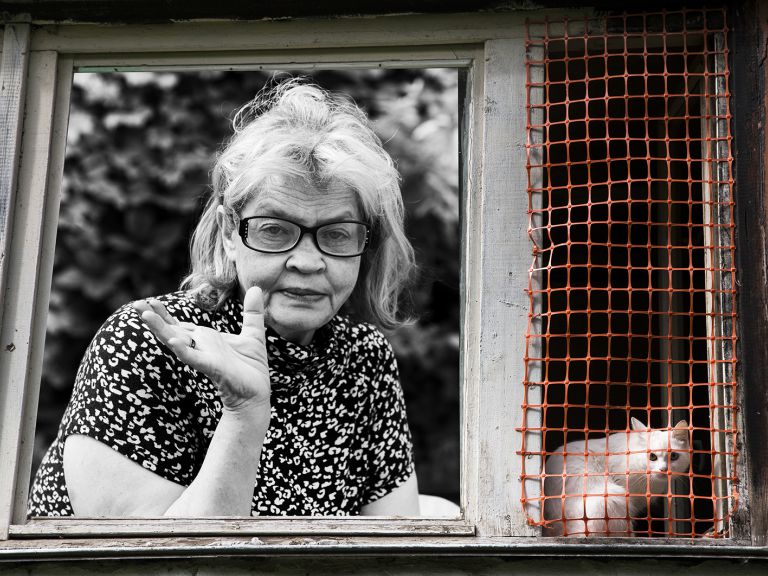 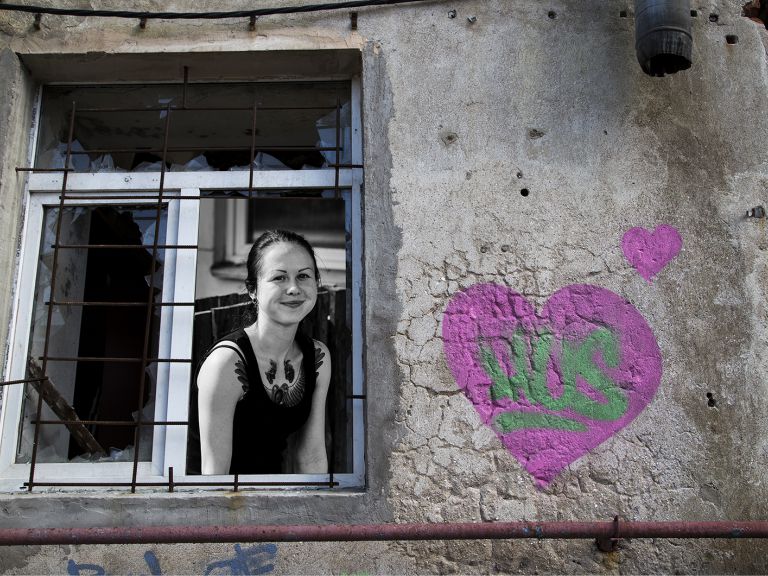 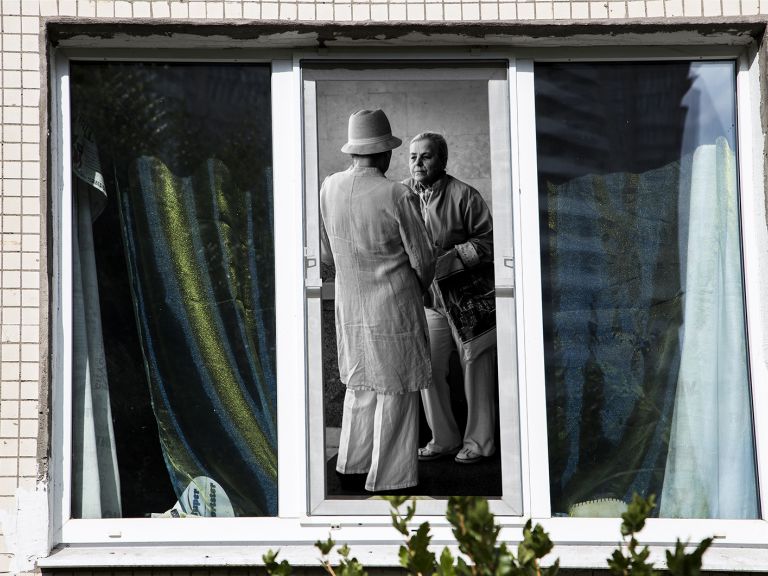