On 2nd January 1492 the sultanate of Granada, Spain, fell to the hands of Catholic monarchs after almost 800 years of Arab-Islamic rule. It was also the end of Al-Andalus, or Islamic Iberia.

Nowadays, echoes of an ancient Muslim presence can be found among a community of people that spontaneously chose Islam over Christianity as their religion and Granada as their home. At a time when the terms "Europe" and "Islam" are often perceived as conflicting, this series – shot between July 2015 and January 2016 – focuses on the everyday lives of a few ladies either born to converted parents or that autonomously converted to Islam later on. The reasons why I chose to concentrate my attention on women are mainly two: on one hand, they are often and in most societies considered weak, unable to represent themselves and become the convenient object of hegemonic or patronising discourses about the inferiority of other cultural, political and religious systems. On the other hand and in this specific case, the headscarf these women usually wear make them visually recognisable and yet opens up a space for further discussion and learning. The aim of this project is in fact to offer a broader view on the aesthetics of women who live in harmony with the surrounding environment and embody a possible coexistence of Muslim and European culture. As a matter of fact, over centuries Islam has always reflected the indigenous culture of the places where it developed. European Islam is no exception to this: the way these ladies are Muslim is definitely influenced by their being European and Spanish. They nurture their Islamic faith and live under Spanish laws, they follow the local fashion trends adjusting them to Islamic values, they are not segregated to peripheric areas of the city, but rather represent an active and visible presence of Granada’s landscape. In this critical moment of commonplaces about Islam and fear over possible invasions against Europe, the risk of using demeaning representations of the female condition as a tool to mark supposed cultural divergences is high. Therefore, this project wants to shed some light onto a reality that actually questions cultural borders and gender roles – which are also superficially defined by media – in favour of a peaceful cohabitation between spirituality and active womanhood. 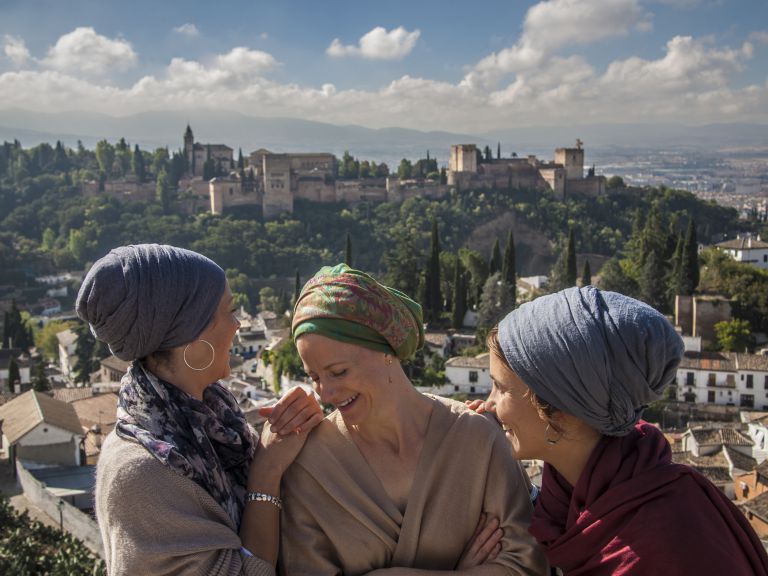 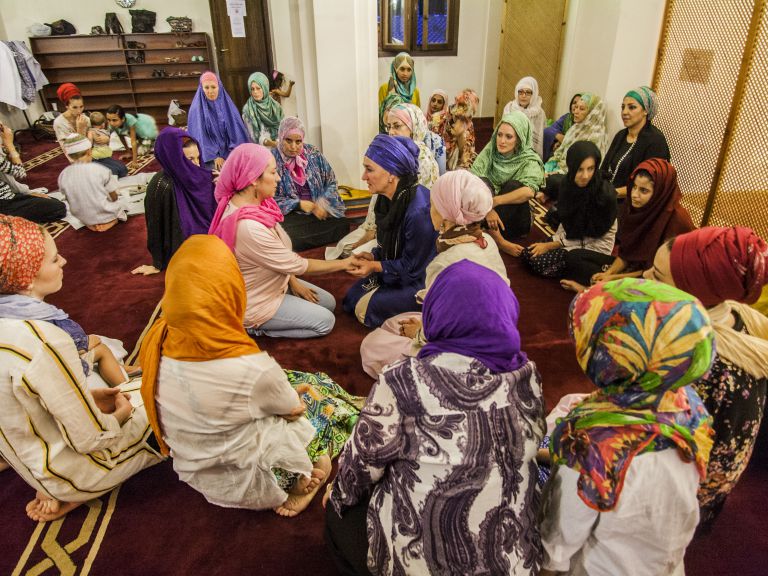 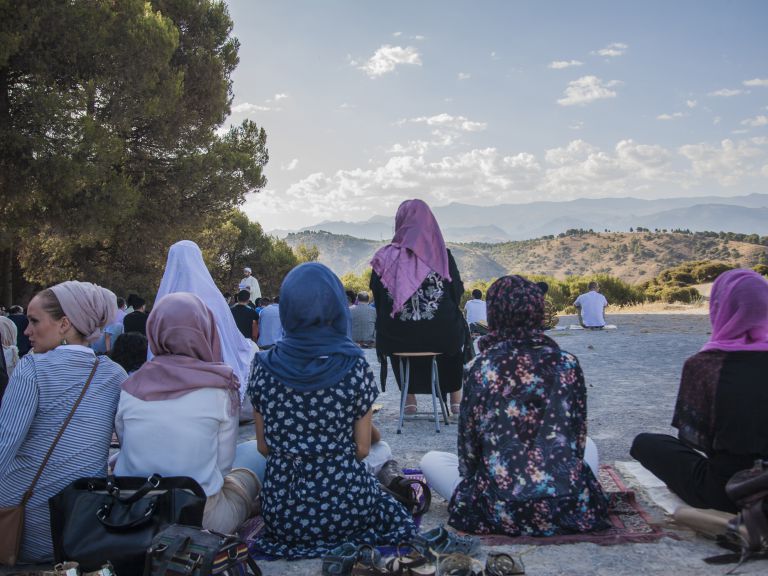 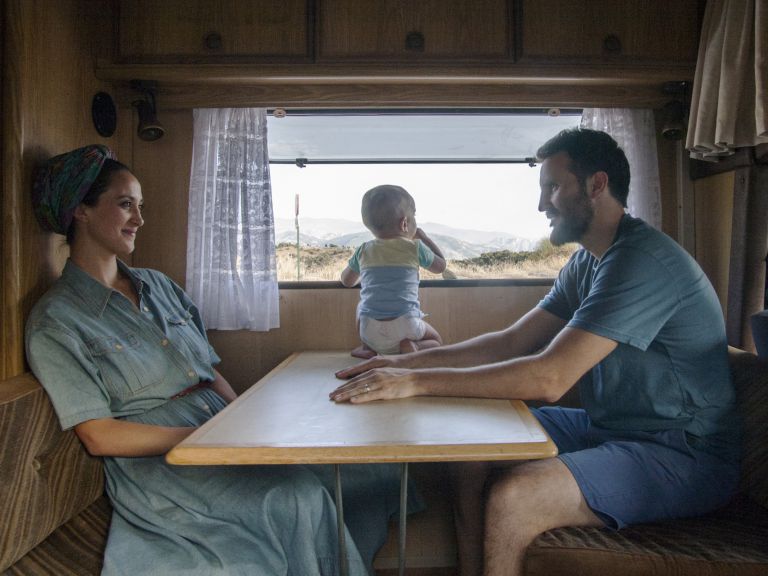 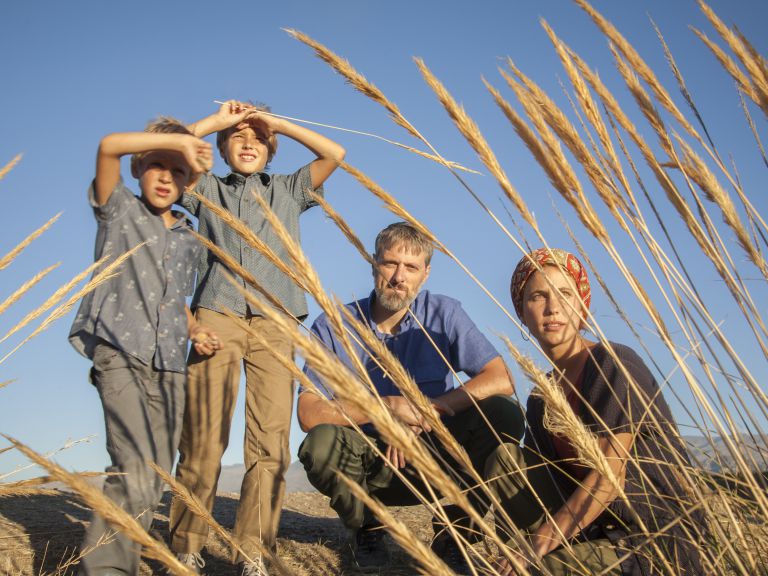 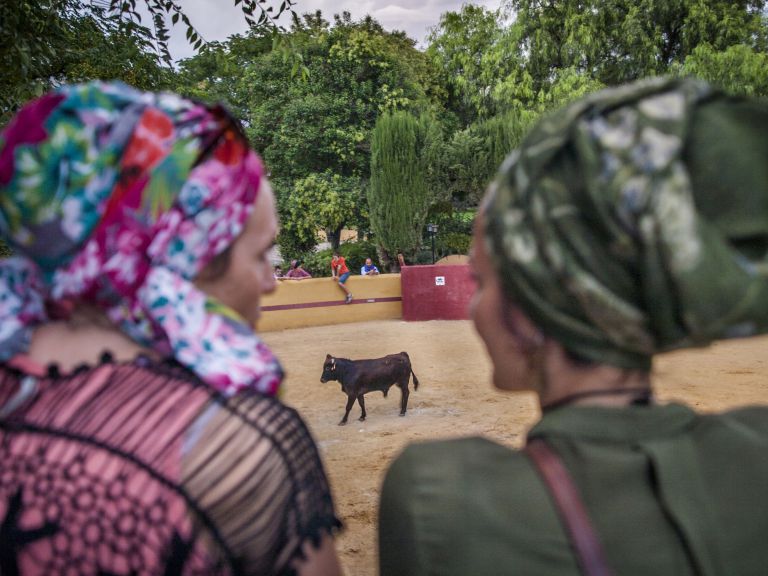 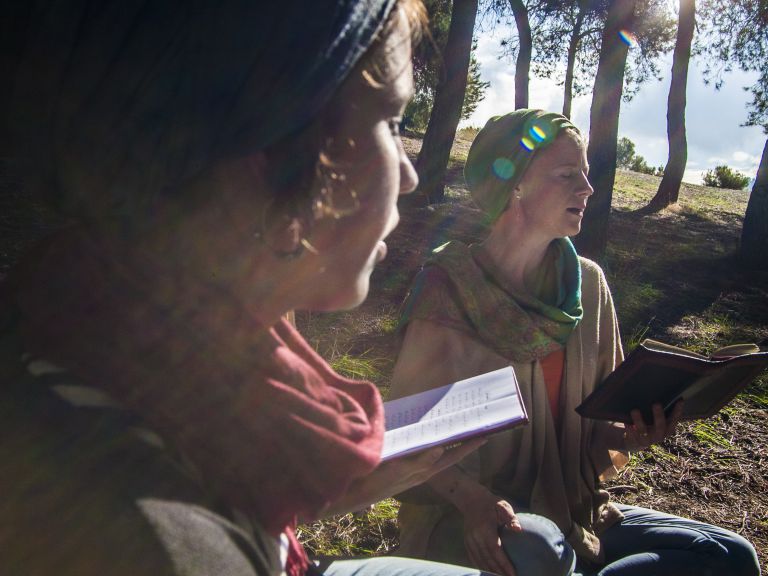 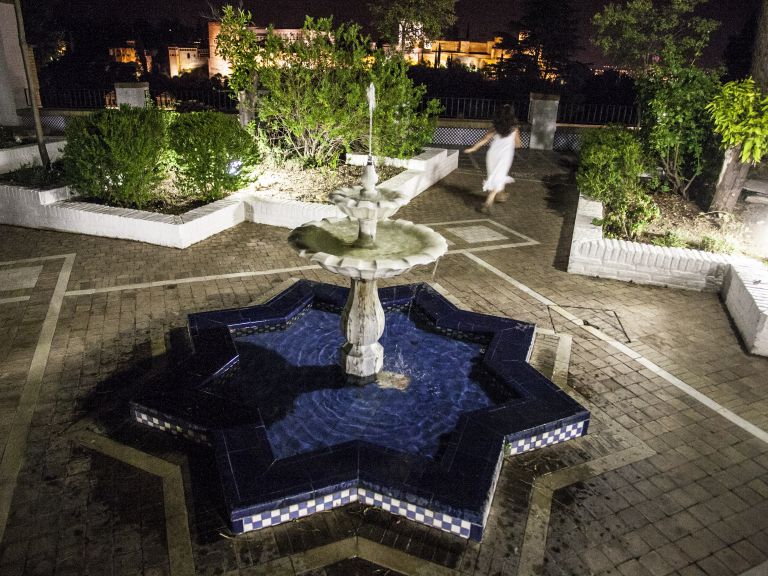 Night over the Alhambra