Project Detail: Abitare Stanca_Fragments of life inside a squat house

Abitare Stanca_Fragments of life inside a squat house

The former Catholic boarding school of la Querce is a gigantic building, over a hundred years old, perched on the hill-side of Fiesole.

From 1868 to 2003 la Querce was a catholic boarding school run by a religious order (the Barnabites). In 2005, the school was closed and the building itself was sold off. The new owners had grand plans to turn the place into a luxury hotel and resort.However, the enormous building was left empty and lay in a state of abandon for many years until July 20 2013, when a group of homeless people, who has just been evicted from squat flats in Pian del Mugnone, threw open the main door and settled into the rooms of la Querce: they numbered about 150 in all.

Abitare Stanca is about a special in the life of one those who lived there.

I used to pass by la Querce every morning when I attended high school. At that time it was still a Catholic boarding school, but at some point it was closed and left empty, abandoned.

Sometimes, as I was being driven to school, with my nose pressed on the car window, I would look at that building, fascinated by it, and I would try to imagine what it looked like inside.

Its pale white façade looked so high and seemed to fall on you and suck you down.

One day, years later, I noticed that right along that façade some clothes were hanging out to dry.

The main door was open and people were going in and out of it from all sides and onto the street.

Suddenly my schoolgirl fantasies reappeared in my mind.

And immediately Mioara opened the door of an unusual apartment. It was her house and of her family: her husband and their seven kids.

Naomi, one of Mioara’s daughters, immediately decided to be my friend; with her and thanks to her I discovered the rooms of that enormous building, a shelter for many people.

During this first guided tour, Naomi took me to her secret place. We climbed many steps and crossed through some very dark chambers, stepping on unknown objects and tripping over the rubble of a fallen ceiling. Then we went up a rusty staircase until we finally arrived on a balcony that looked quite fragile and loose.

I was both relieved and astonished. That balcony offered one of the most amazing and breathtaking view over the city of Florence.

So awesome, so beautiful was this view that I felt small yet at the same time enormous up there, in front of all that immensity: Florence seems to hug you from all its corners, while you are there, so small at the top. Naomi told me that she would often find refuge on this balcony, and forget all troubles. It was her secret place, just for her.

As I was soon to discover, that’s not exactly true: everyone in la Querce knew about the balcony. Perhaps if you are not fifteen and energetic like Naomi, it can be really hard to climb the rough road to this apotheosis.

That’s why generally no-one went there and it could become Naomi’s secret hiding place.

It was from that same balcony that- during the guard shift on August 12, 2015- the people living in la Querce saw police force coming that surrounded and then evacuated the former boarding school. 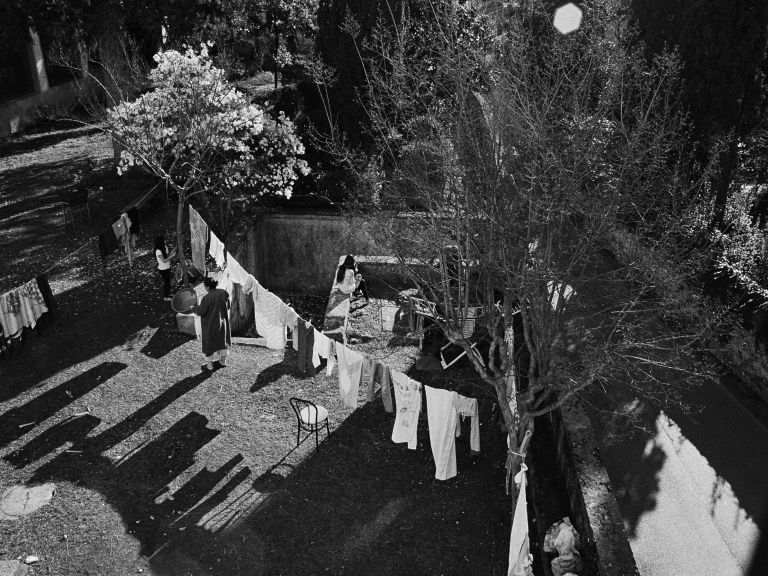 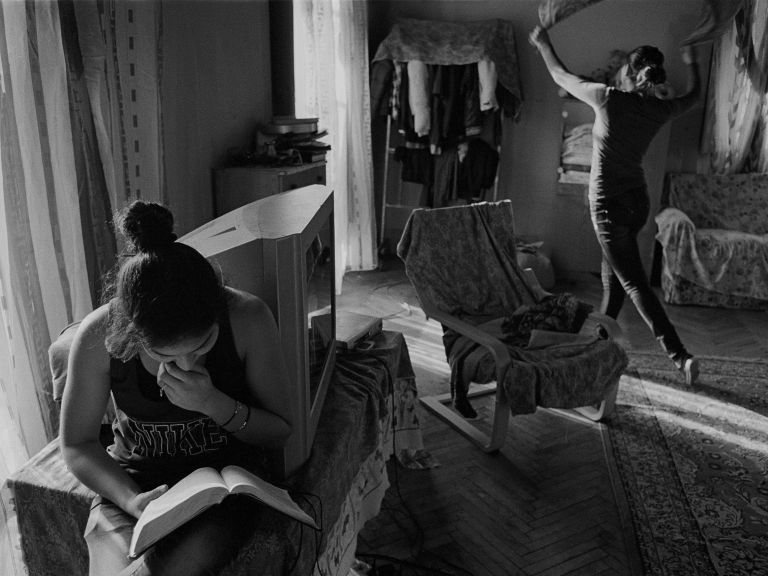 Where My Name Comes From 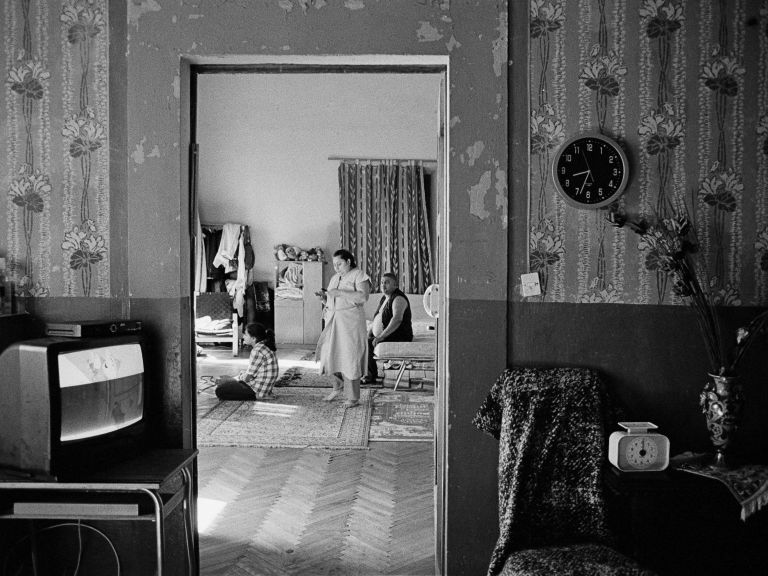 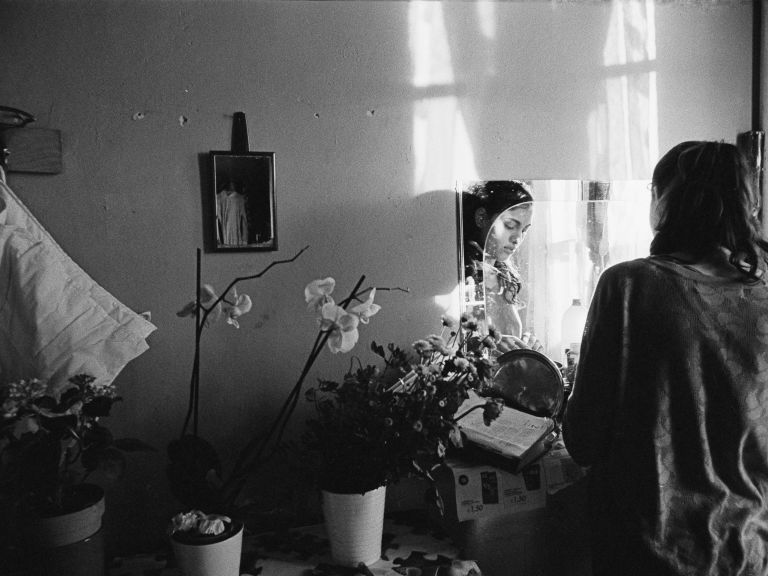 The Allure of a Sad Thought 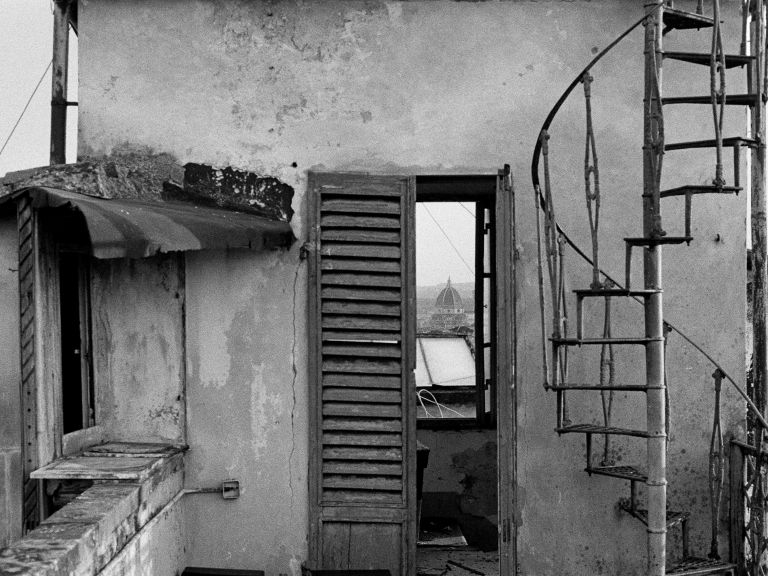 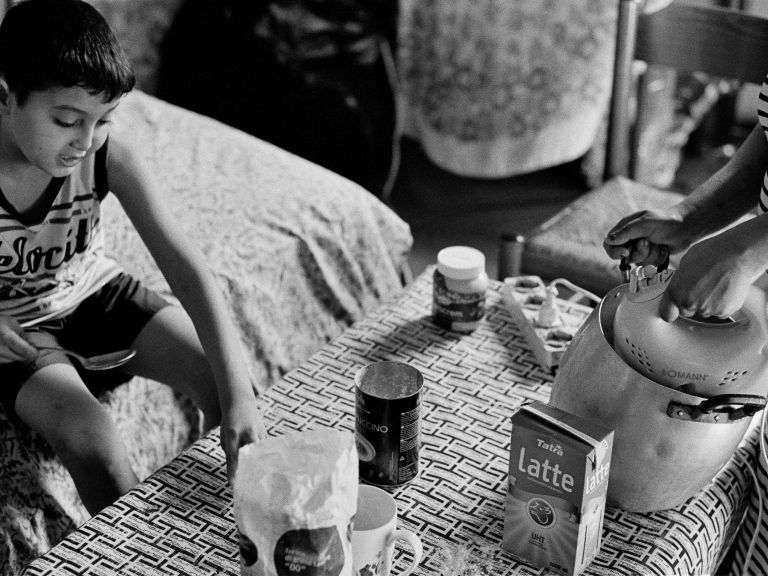 A Cake for Nicco 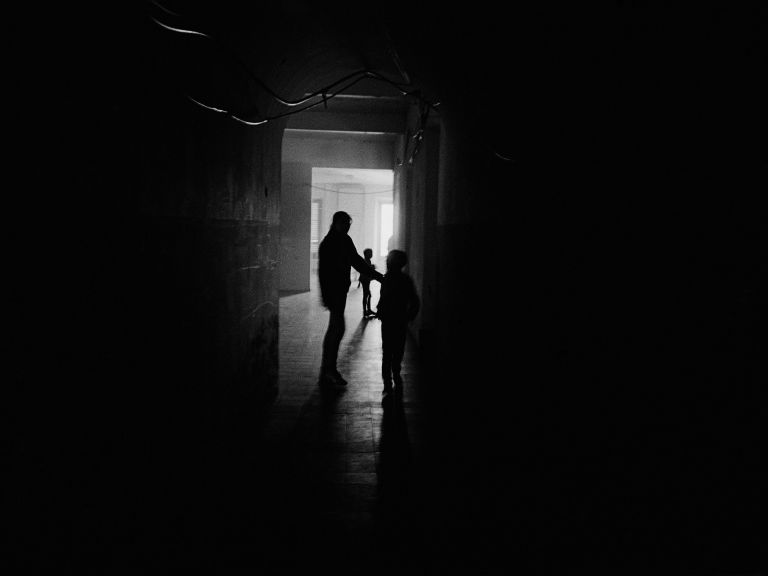 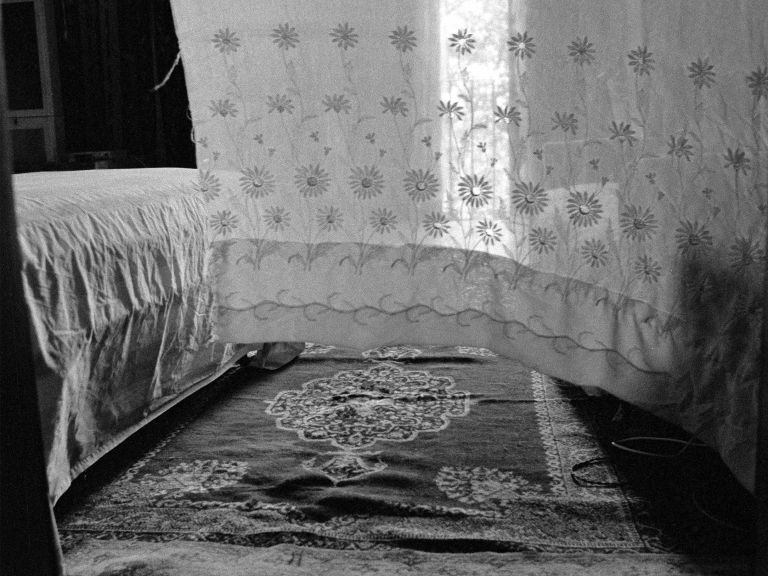