Climate change is having a transformative effect on agriculture in southern Europe and reshaping the rural landscape. Italy, with its position as a geographical bridge at the centre of the Mediterranean between Africa and the Old Continent, is emblematic of these changes. Average temperatures are rising; wind and hail are causing serious damage while desertification and violent flooding frequently threaten agricultural land. Conversely, irrigation systems are becoming increasingly efficient and, thanks to supercomputers, the weather can be forecast with pinpoint precision.

When Goethe disembarked in Palermo in April 1787, he observed that Sicily was “the land where lemon trees bloom”. Today, more than two centuries later, Sicily is the land of the mango, papaya and avocado. “I took out the lemons a few years ago,” explains Salvatore Marino, president of the Acireale agricultural cooperative, “they were being blighted by a deadly fungus, so now I cultivate avocados.” The trend is relentless and much is changing. In Sicily more and more farmers have switched to tropical fruits and some have even began to grow coffee and bananas. Vines are thriving on high mountains, olives are being grown on a large scale for the first time in the Valtellina in northern Italy, durum wheat is being grown further and further north. And in an age of droughts, the cultivation of legumes, a protein source very much in vogue but also with a very low water requirement, is becoming increasingly common. 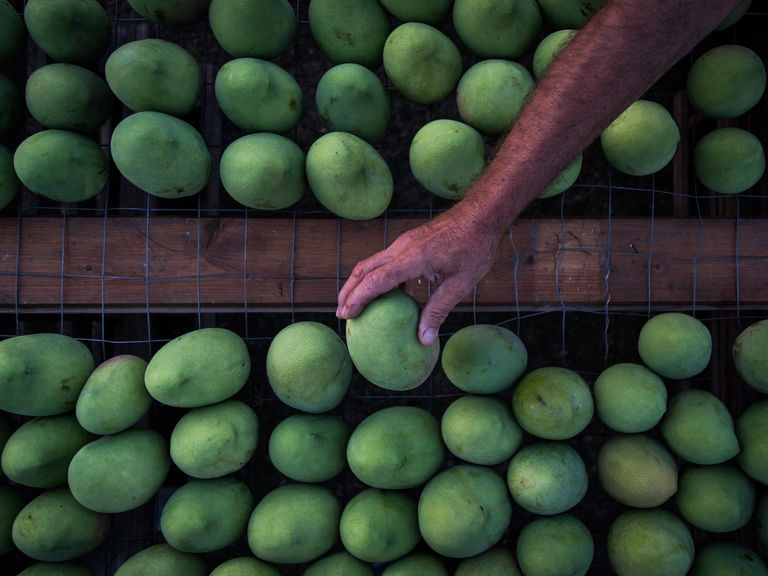 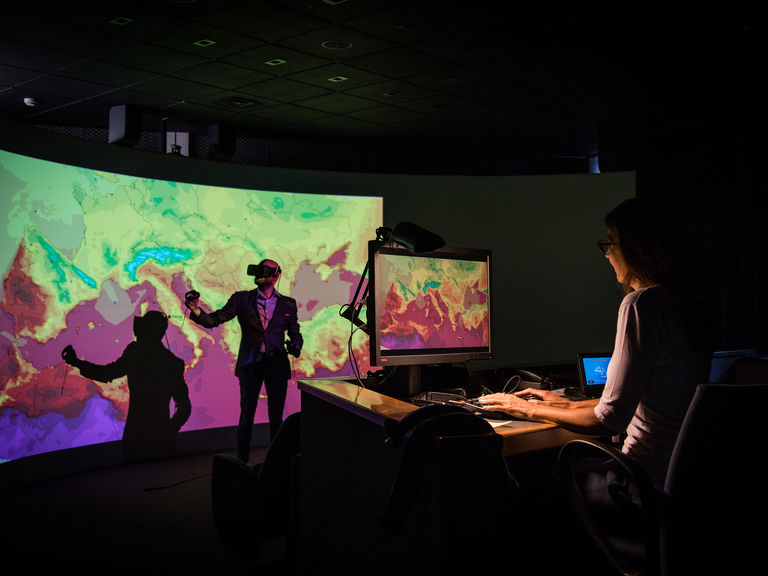 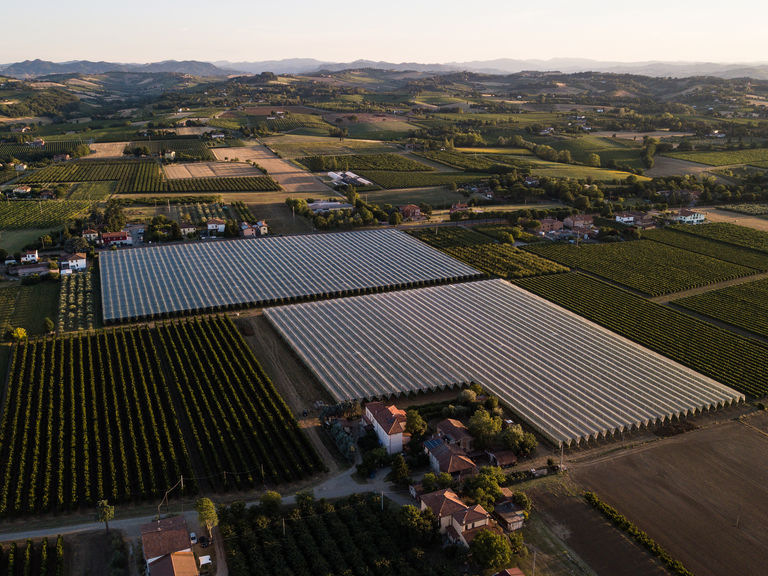 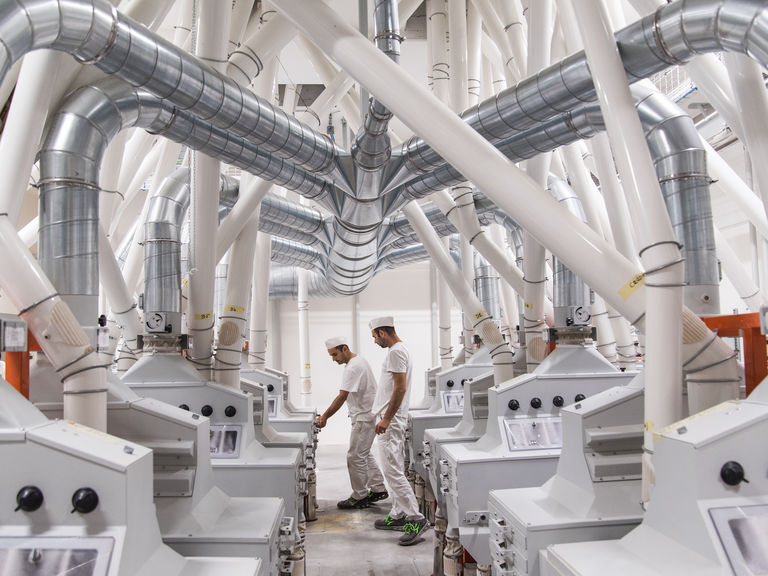 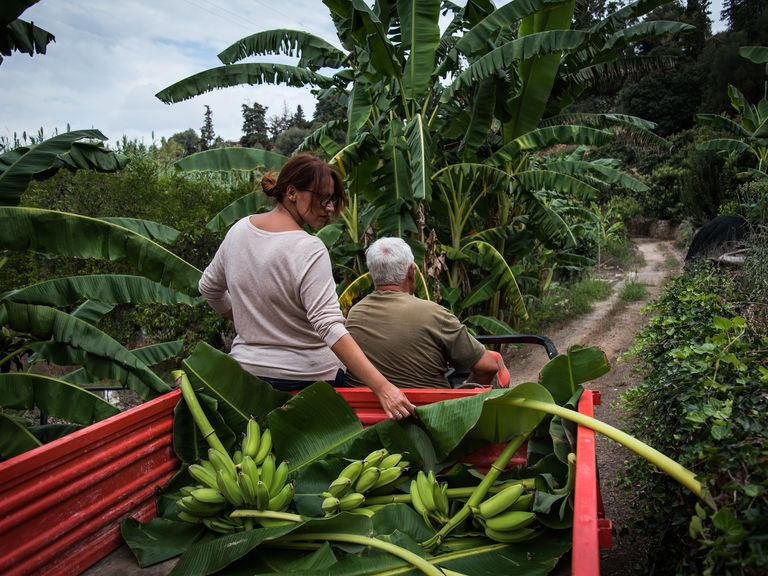 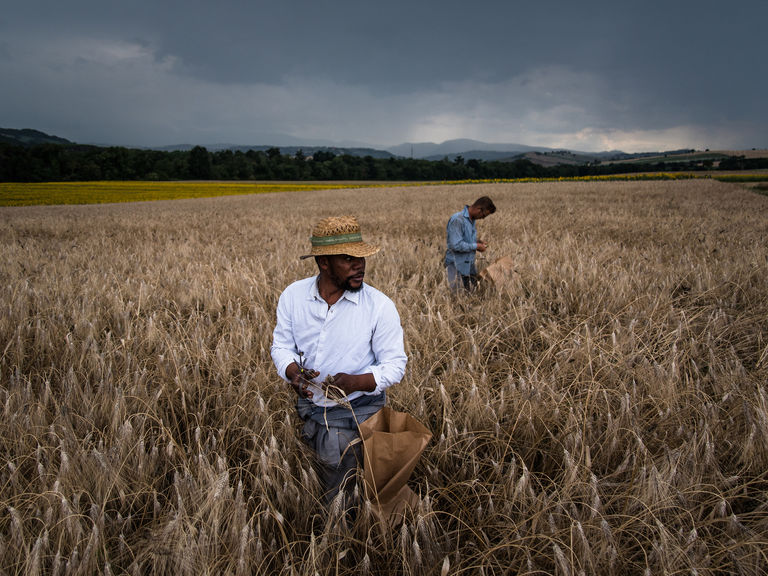 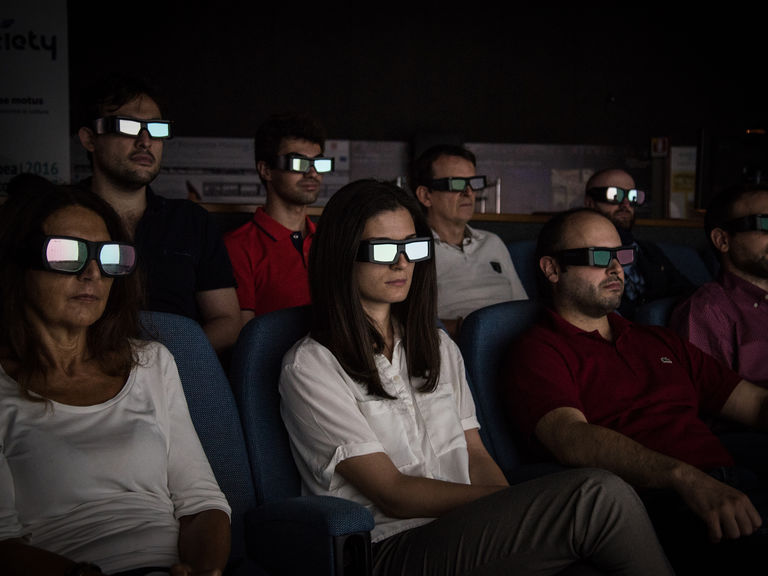 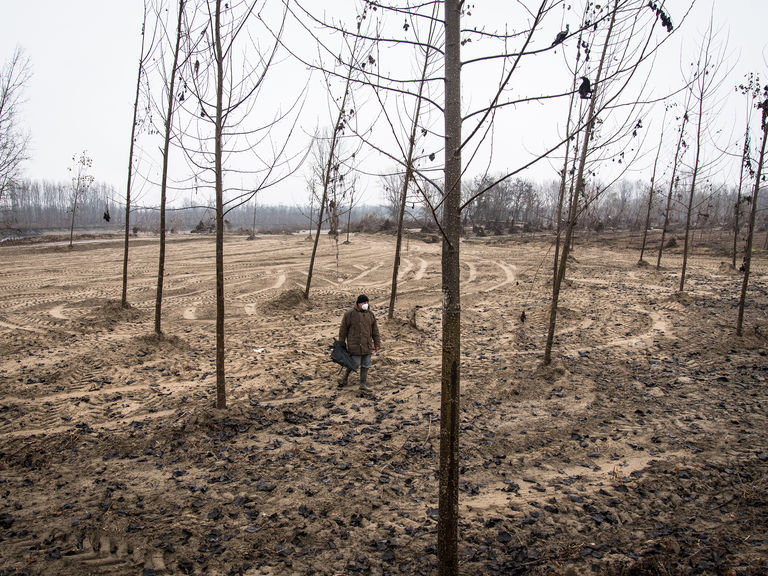 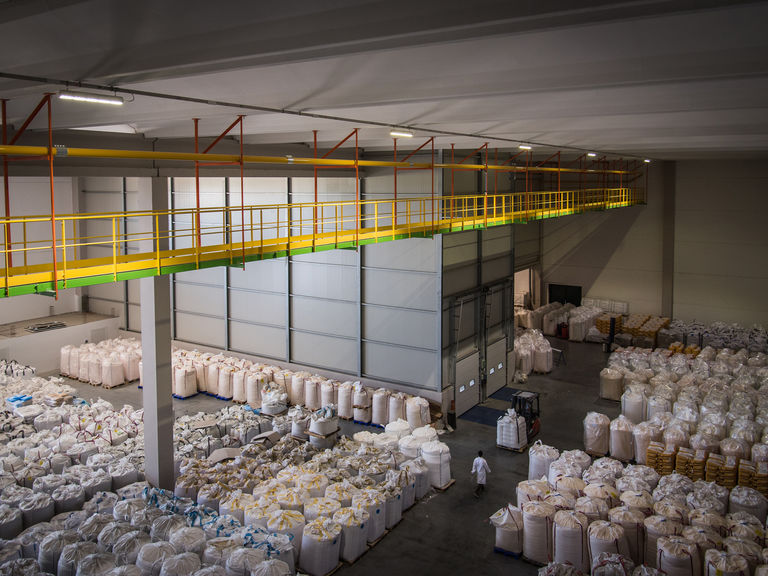 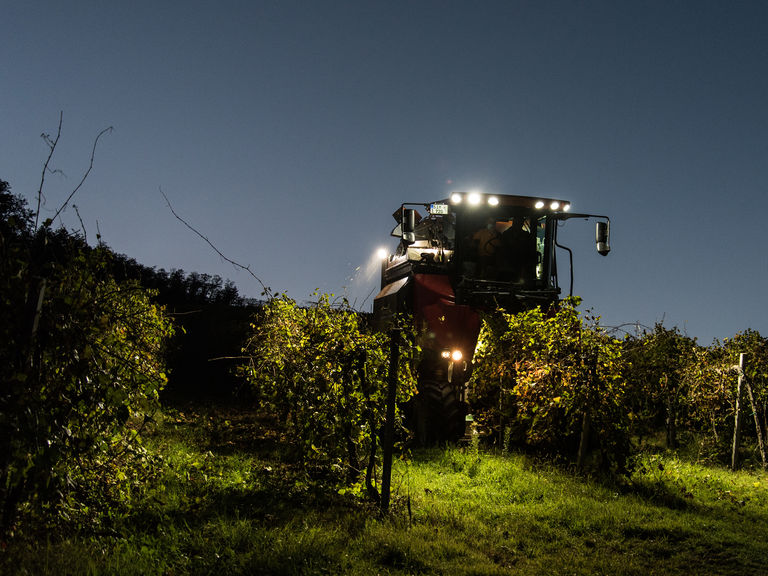 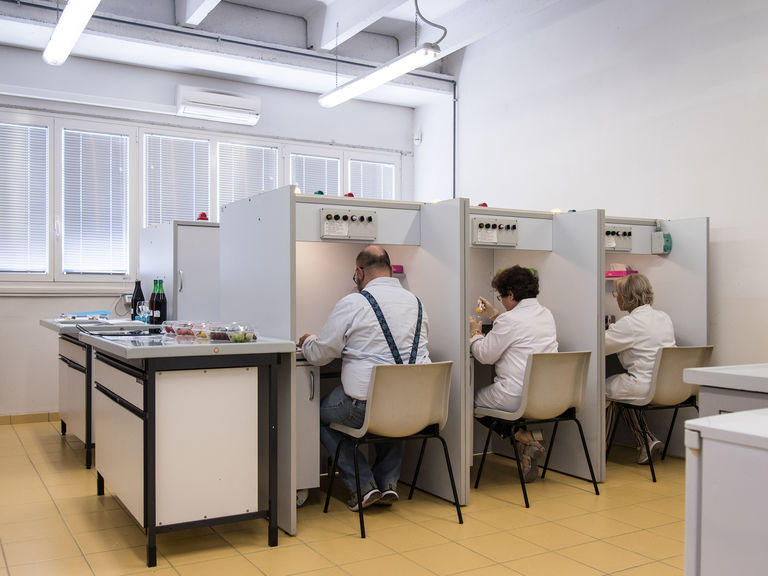 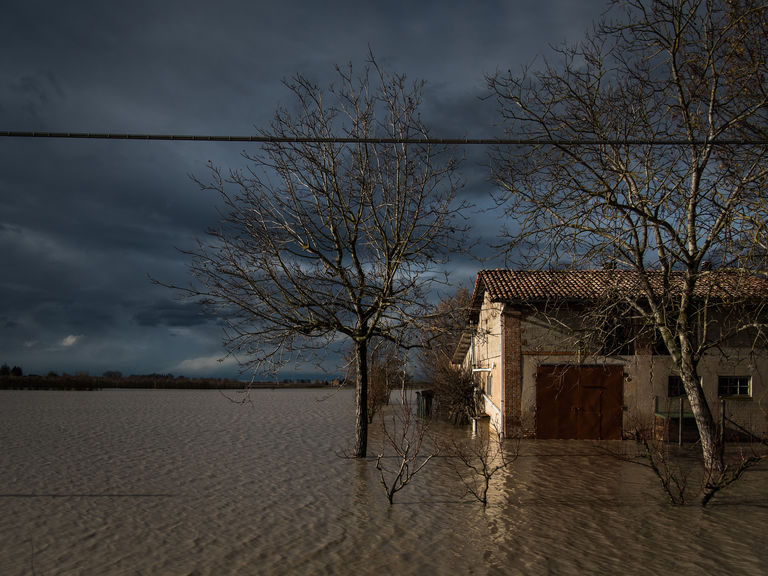