Research into the relationship between man and the environment

The post-human condition places the subject at the center of a reticular reality pervaded by technology that transforms everything into abstract shapes and geometries. Among the cranes, the beach, the benches, the piers, man is a prisoner of that reality he contributed to build. Then loneliness becomes the existential condition of individuals, increasingly separated from each other and from the community itself. Unable to talk, they wander aimlessly, hypnotized by Moloch of the technique that pushes them towards a regressive drift, where ancestral monsters resurface. Under the reassuring rationality of lines and volumes, the primordial anxieties of an IO increasingly suffocated and compressed by hypermodernity resurface. In this hallucinated scenario, men, unaware, become dummies of themselves, trapped in the dense network of abstractions, often unwittingly generated by themselves. 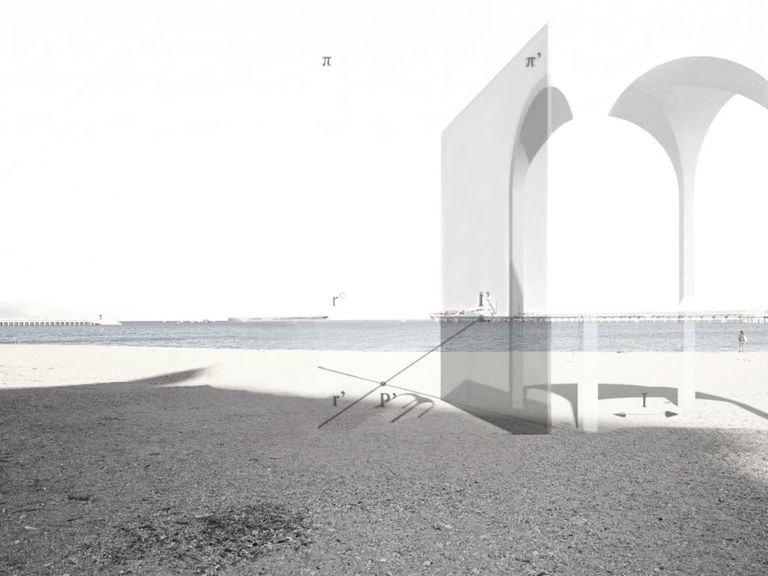 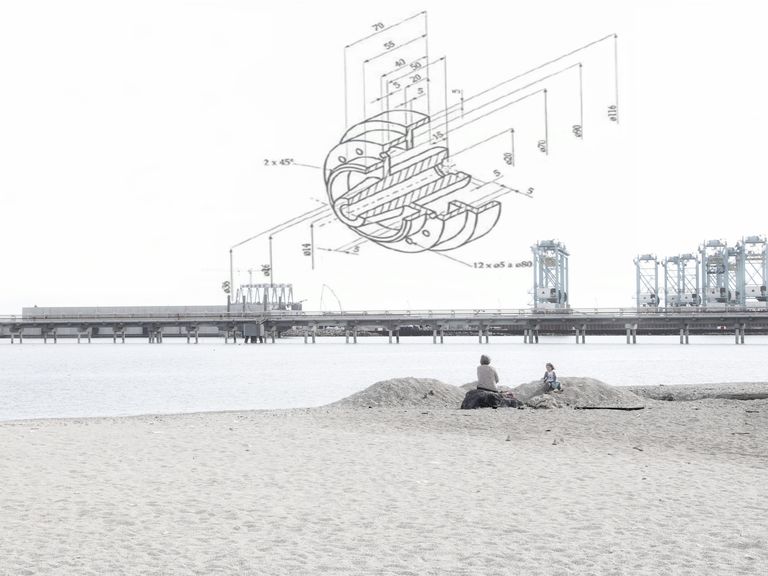 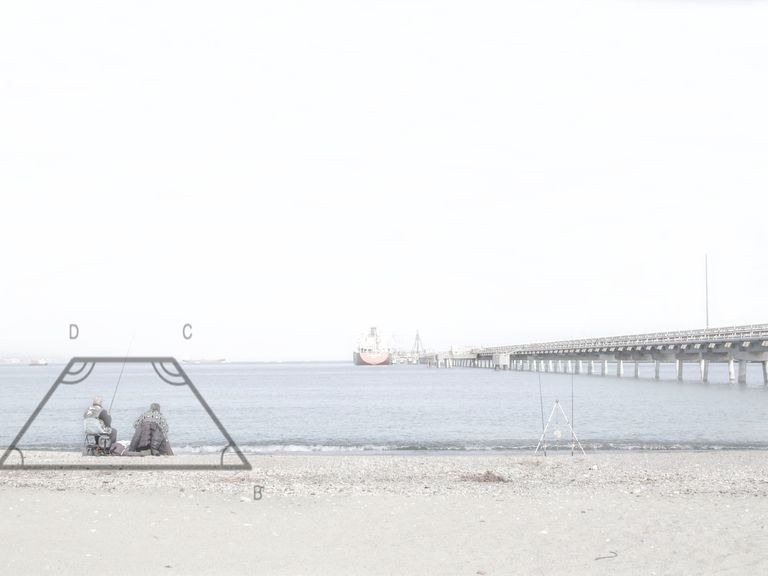 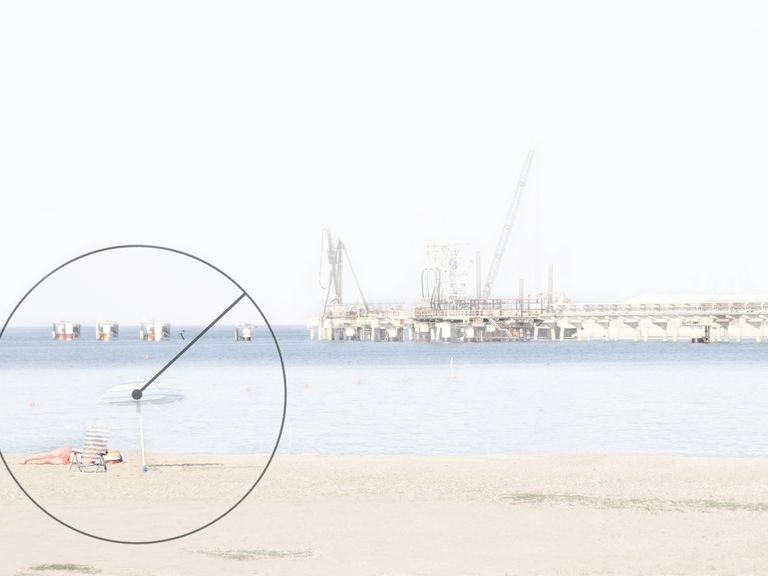 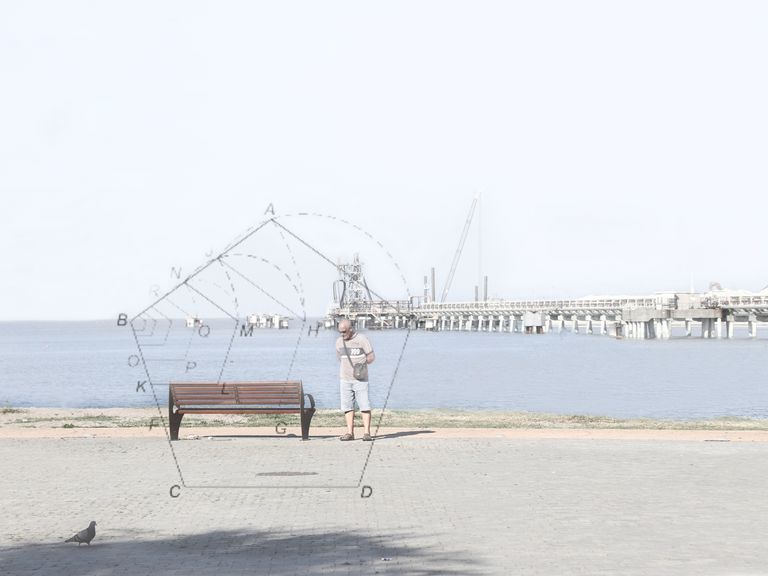 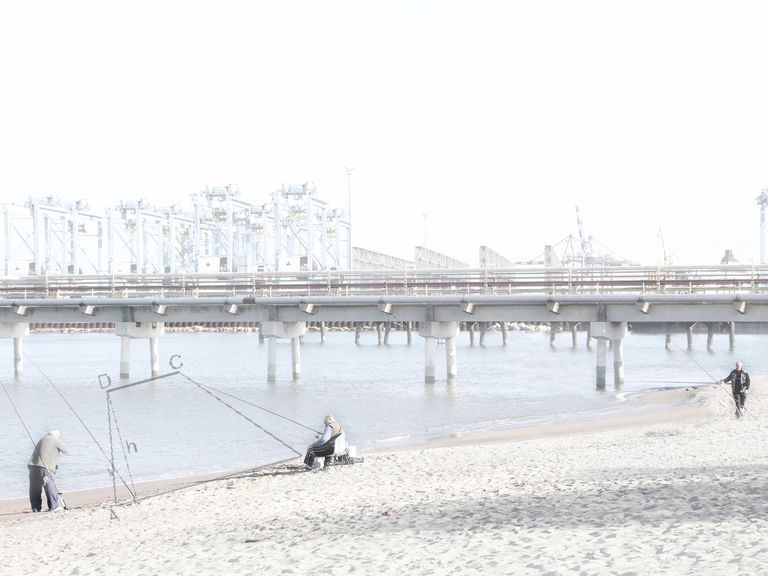 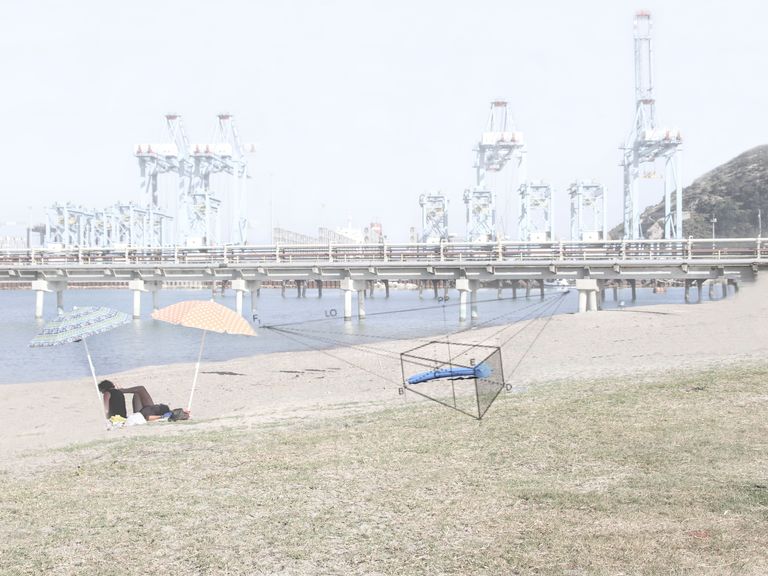 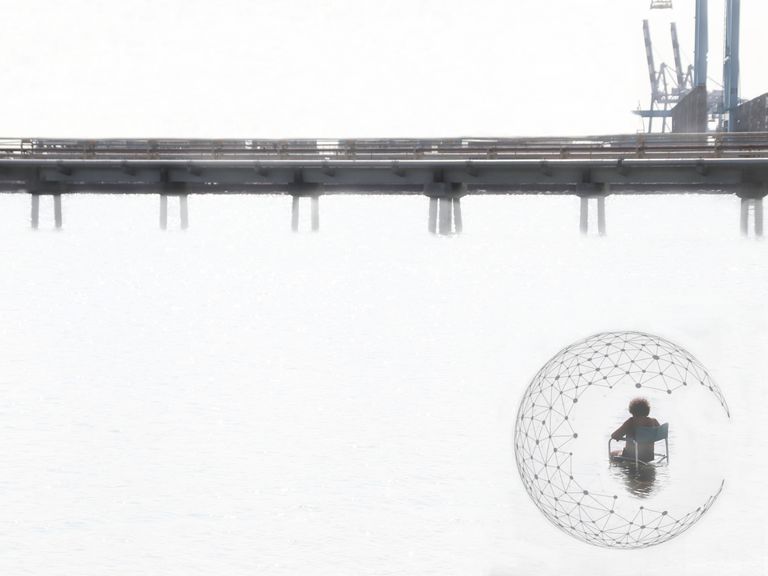 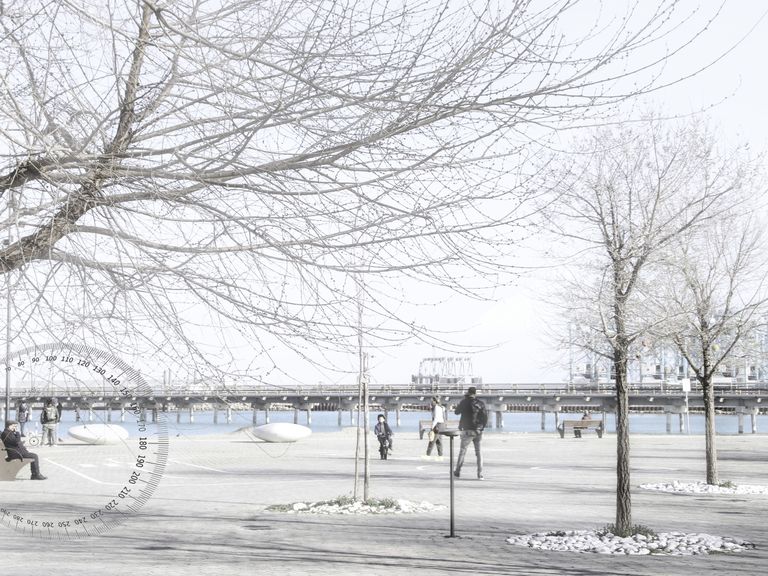 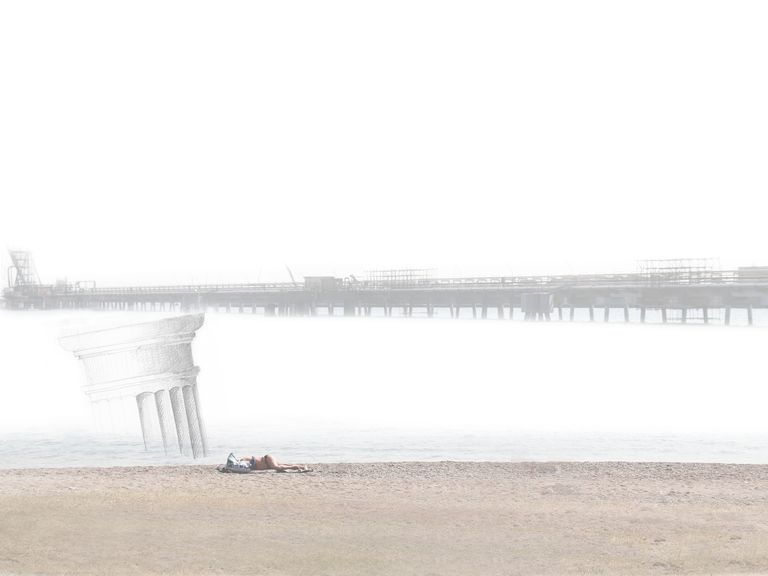