In search of environmentally clean data

Our internet consumption is an indirect emission which has an unseen cost. The amount of energy consumed by the world’s data centres – the repositories for billions of gigabytes of information – will increase from around 2% of electricity (the same as the airline industry) to an estimated 8% by 2030.

Earlier this summer, marine specialists reeled up a shipping-container-size datacentre coated in algae, barnacles and sea anemones from the seafloor off Scotland’s Orkney Islands.
Project Natick is Microsoft’s research into the feasibility of an underwater datacentre, to determine whether it is logistically, environmentally, and economically practical. The Northern Isles datacentre was deployed 117 feet deep to the seafloor in spring 2018. For the next 2 years, team members tested and monitored the performance and reliability of the datacentre’s servers.
Part of Microsoft’s aim was to assess whether submerged datacentres use less energy than those on land. Servers generate heat while operating but work best at low temperatures, so land-based centres demand energy-guzzling cooling systems. The consistently cool underwater environment allowed Microsoft to opt for the sort of energy-efficient heat-exchange plumbing more normally found on submarines. Project Natick team selected the Orkney Islands for the Northern Isles deployment in part because the grid there is supplied 100% by wind and solar as well as experimental green energy technologies under development at the European Marine Energy Centre.
A sealed vessel on the ocean floor does not have any of the issues that the equivalent land datacentre does, with corrosion from oxygen and humidity, temperature fluctuations, and jostles from technicians who monitor and replace broken components.
The failure rate of components in the underwater vessel was one-eighth of what is seen on land. It is hoped that the overall findings will result in more environmentally friendly data storage both on land and underwater. 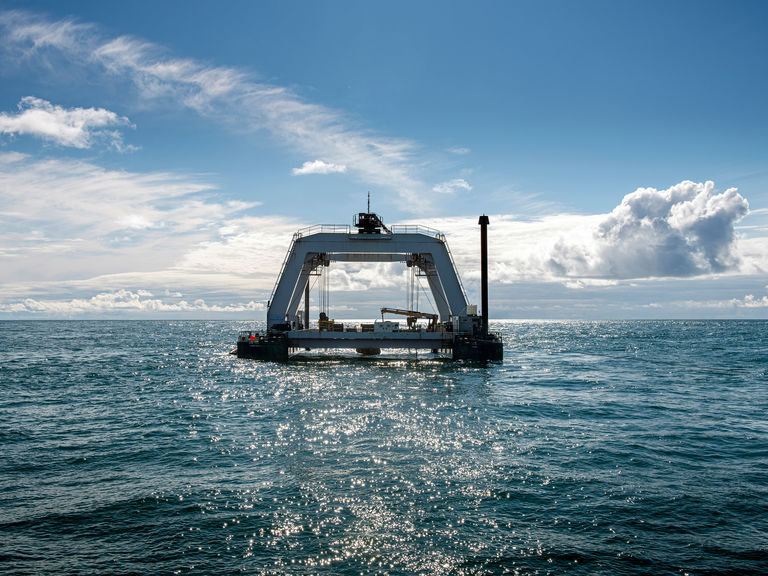 Retrieval out at sea 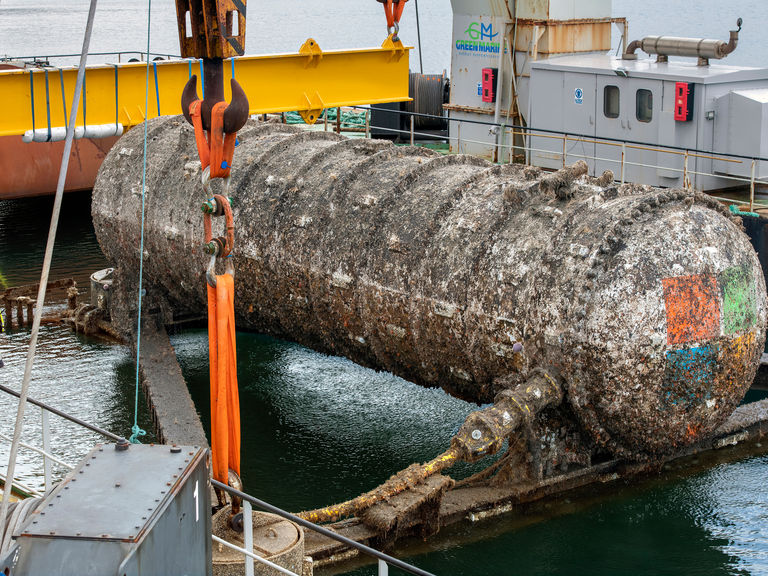 First inspection after being raised 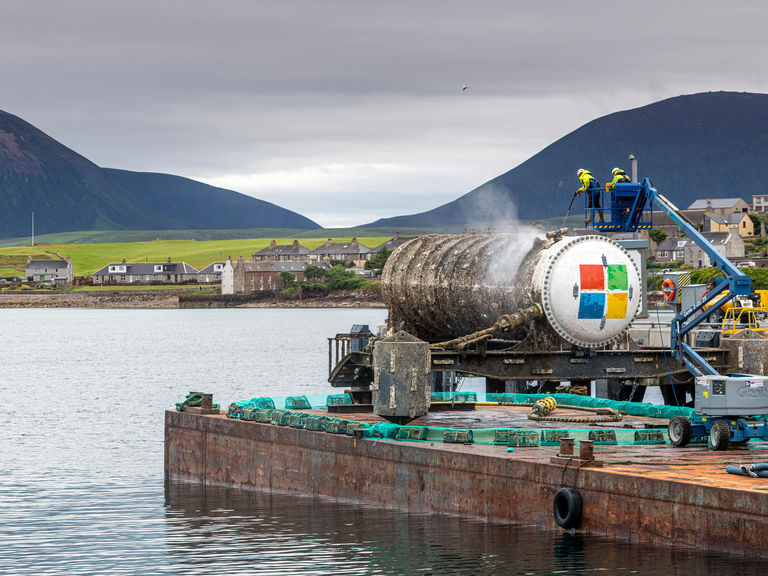 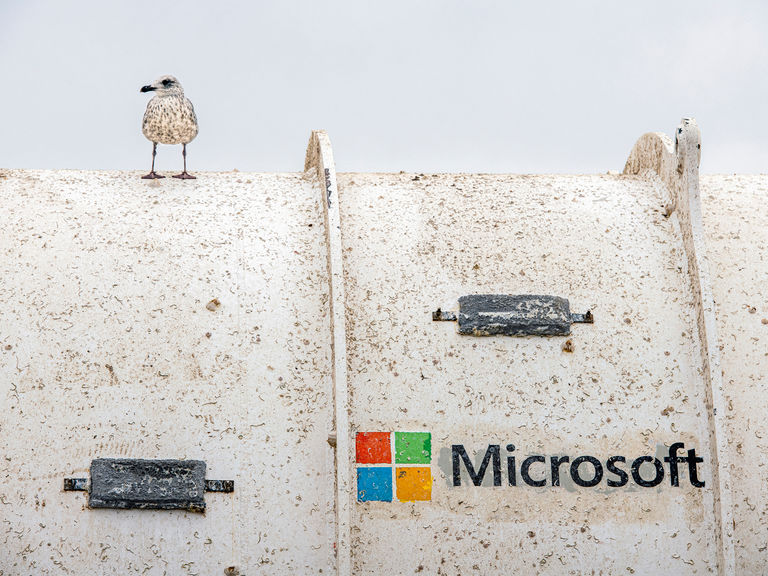 Seagull on top of vessel 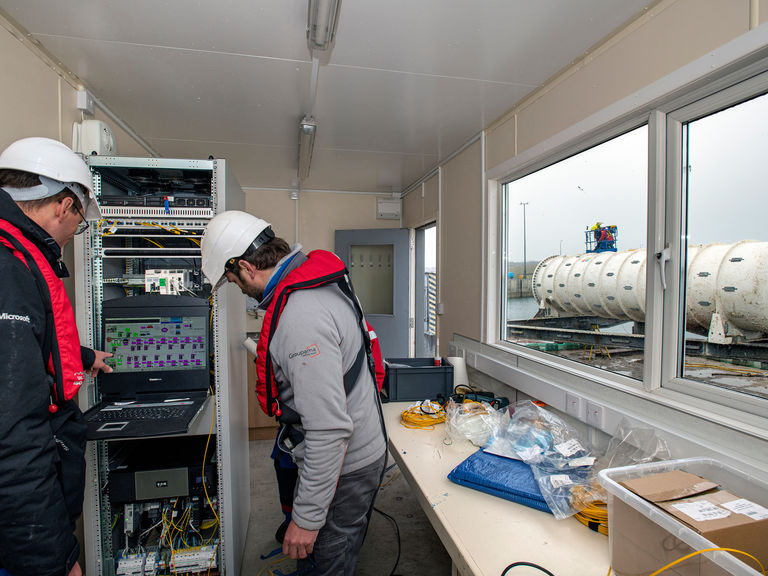 Data analysis on the side of the port 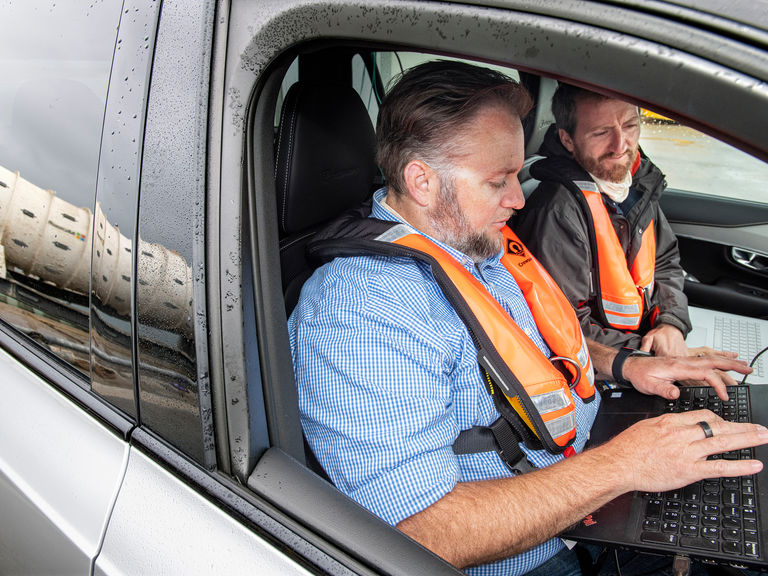 Data analysis from the car 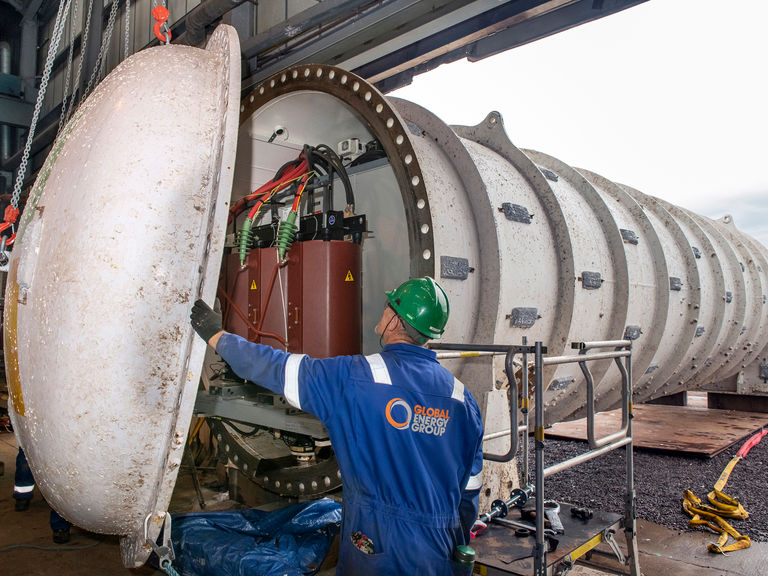 Opening the datacentre in Inverness 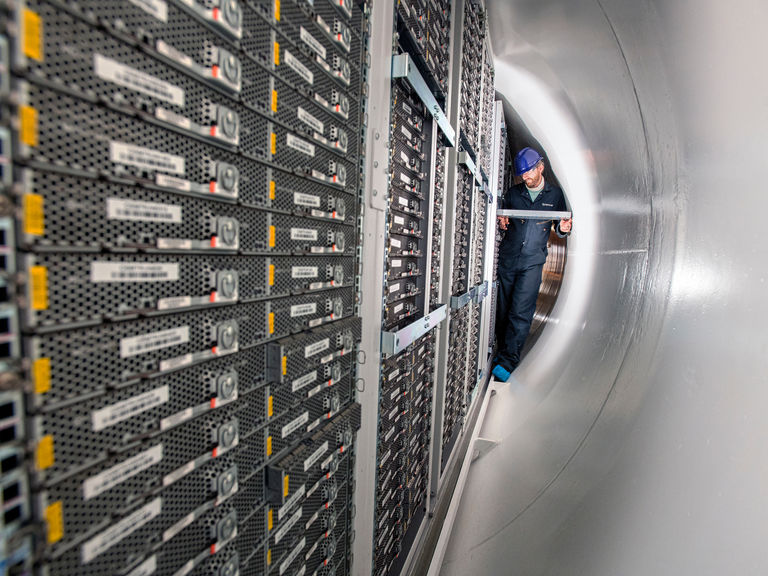 Inside the datacentre with Spencer Fowers 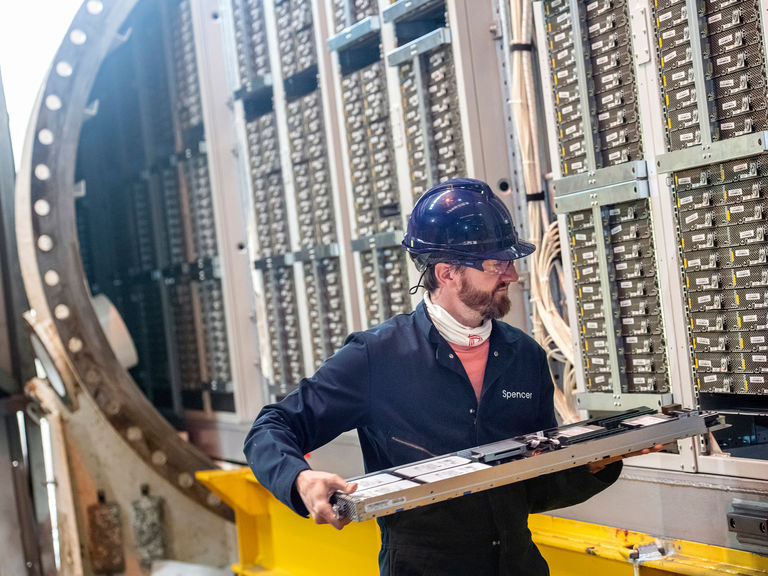 Removing the data racks for inspection 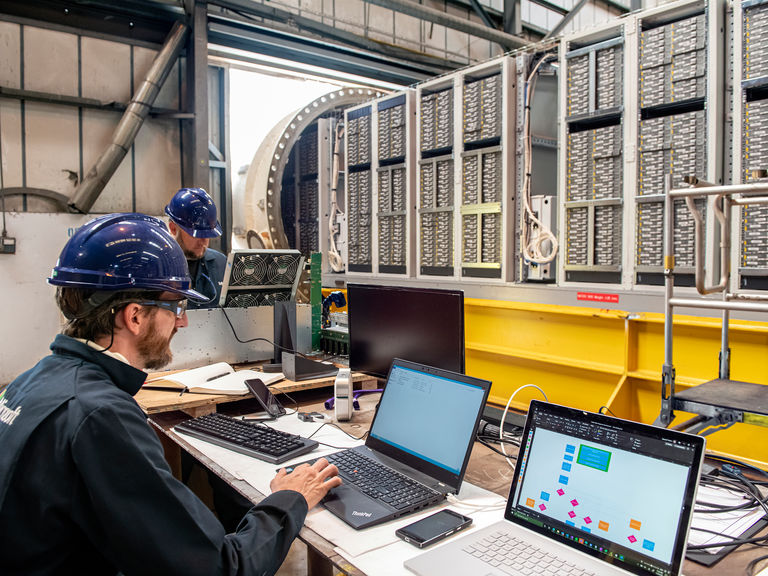 Analysing the racks in Inverness