Project Detail: Inside the red zone

Inside the red zone

My life in the Italian coronavirus epicentre

San Fiorano (Lodi), February 21st, 2020.
At seven in the morning a message informed me of the first case of Covid-19 at the Codogno hospital, 2 km from my home.
The first in Italy. The first in Europe and the Western world.
No one would have ever imagined that our small reality would become the epicenter of an event capable of changing our lives and those of the entire planet in such a short time.
That day, however, everything changed and we found ourselves inside the so-called "Red Zone": a territory of ten countries armored by the police, where all businesses were soon closed except pharmacies and supermarkets.
I lived this period of isolation from the rest of Italy with my wife, our almost three-year-old daughter and my grandparents, with whom we had lived for months.
Since then we have grown accustomed to the fear of running into this enemy accompanied by anguish, terror and hope.
After the first days of rather confused news and indications, fear gave way to the idea that the virus was not a serious danger. So people created aggregations, which favored the transmission of Covid-19.
The death rate increased in a short time and quadrupled on average over the previous year.
Over the days, however, the population underwent an important change of course on social behavior, limiting travel as much as possible by adopting the first forms of physical distancing. This has made it possible to reduce the number of infections and deaths within a month, allowing us to live the future with greater serenity and hope.
Today the situation in this area is continuously improving and, even now, the first red zone is considered a model to follow.
In this period we have been able, each in his own way, to prepare for the impact with people outside this territory, especially in those areas of Italy and the world where the danger linked to Covid-19 has not even been taken into consideration. 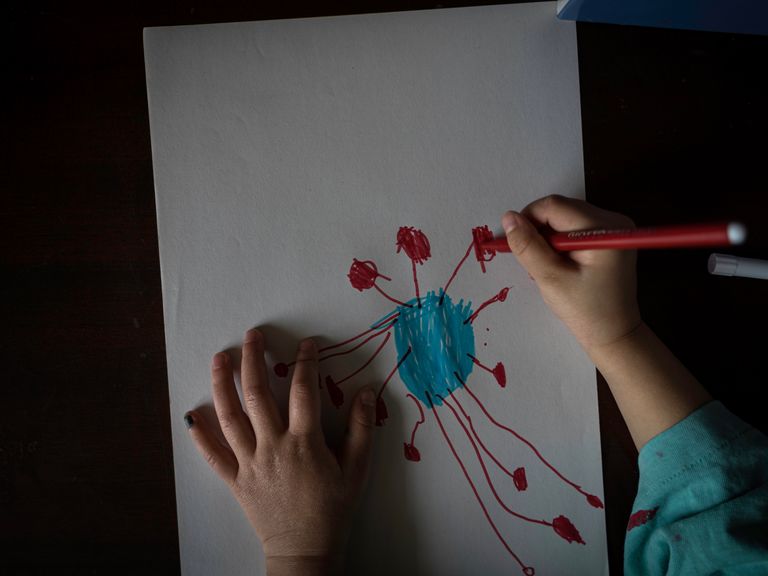 The picture of the enemy 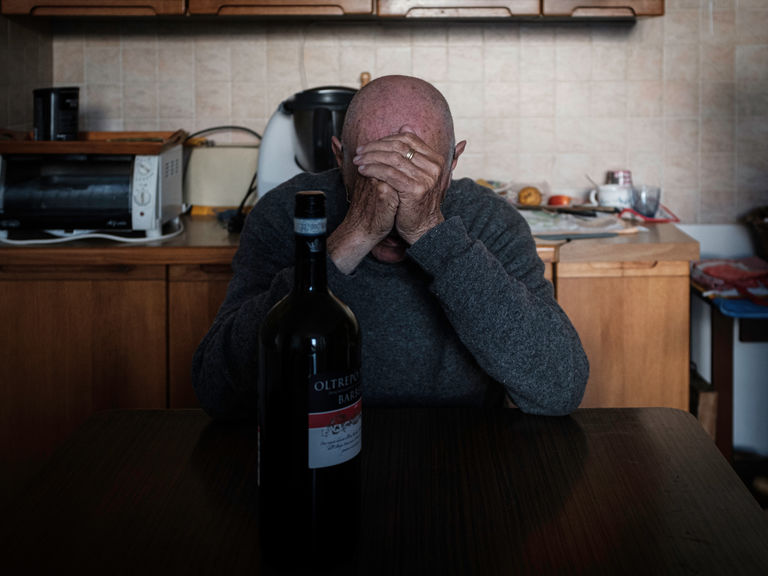 Monsters in the mind 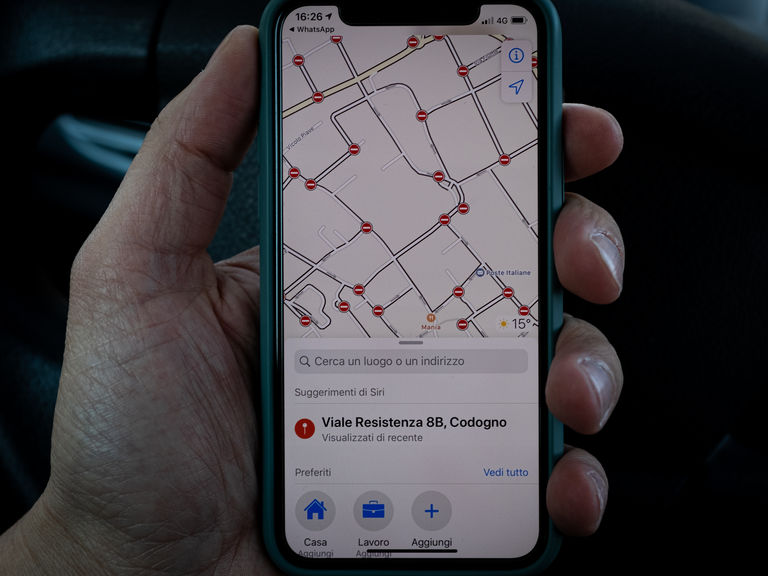 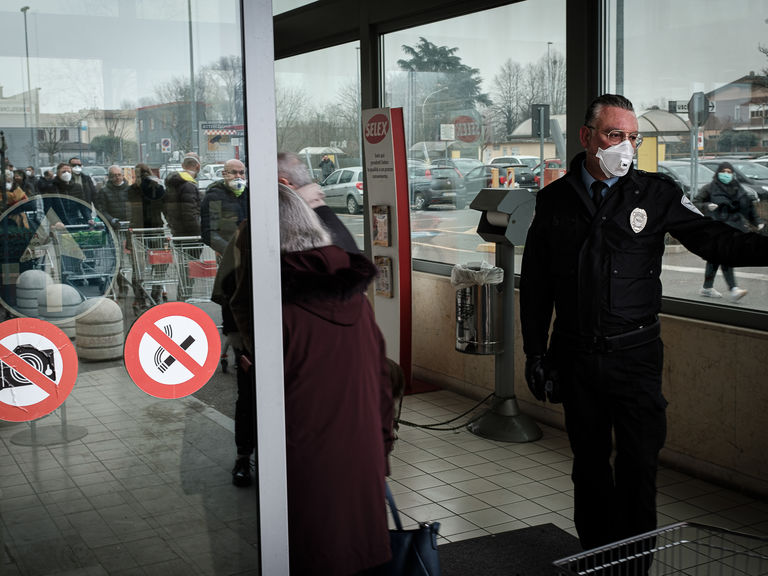 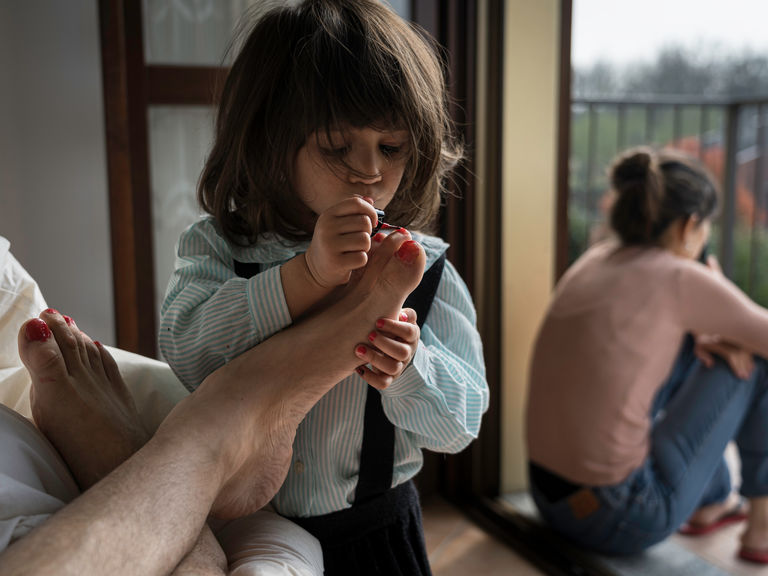 "Ok Bianca, I'll do whatever you want!” 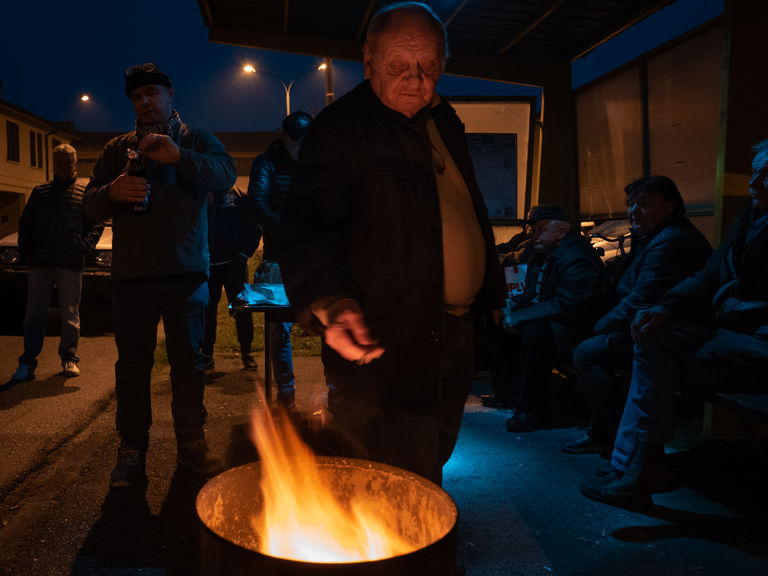 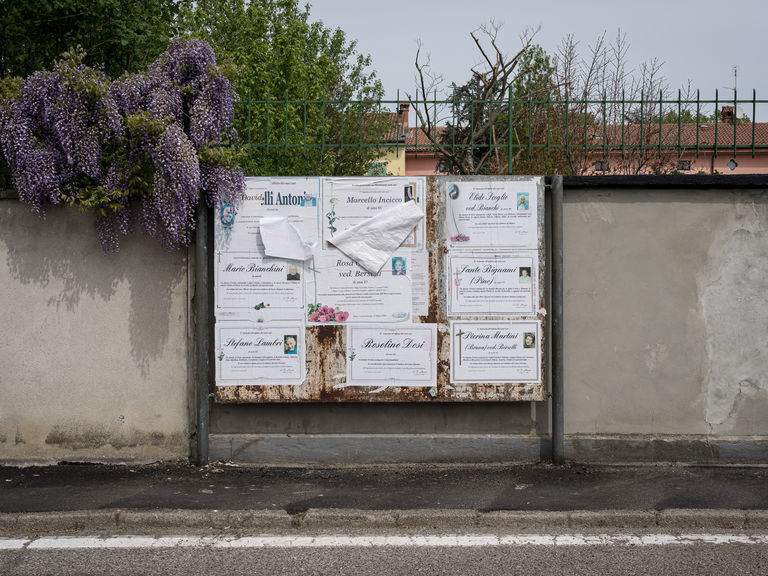 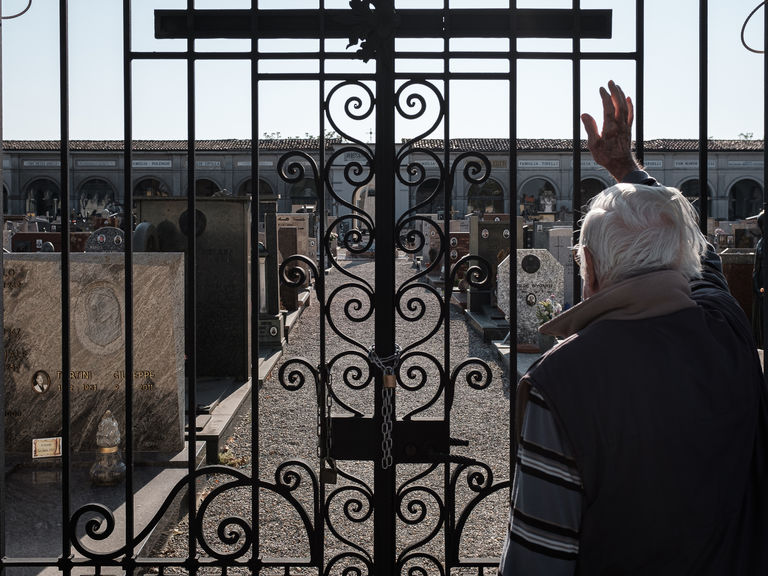 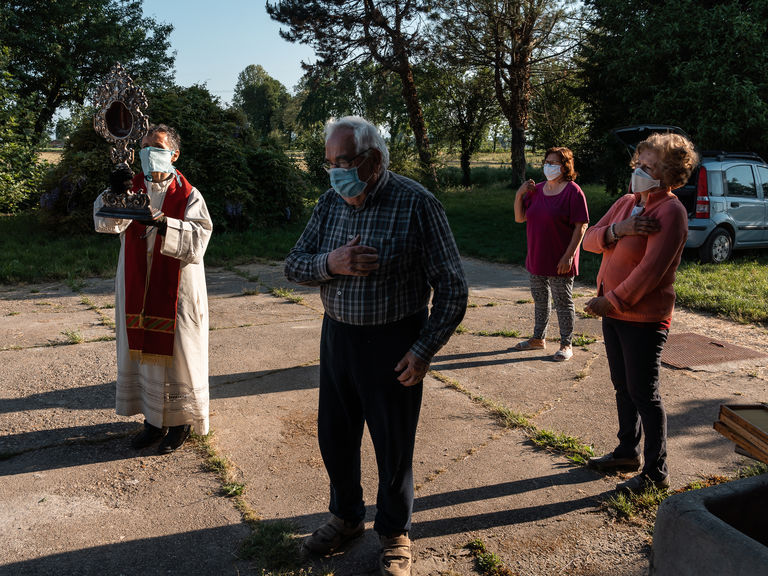 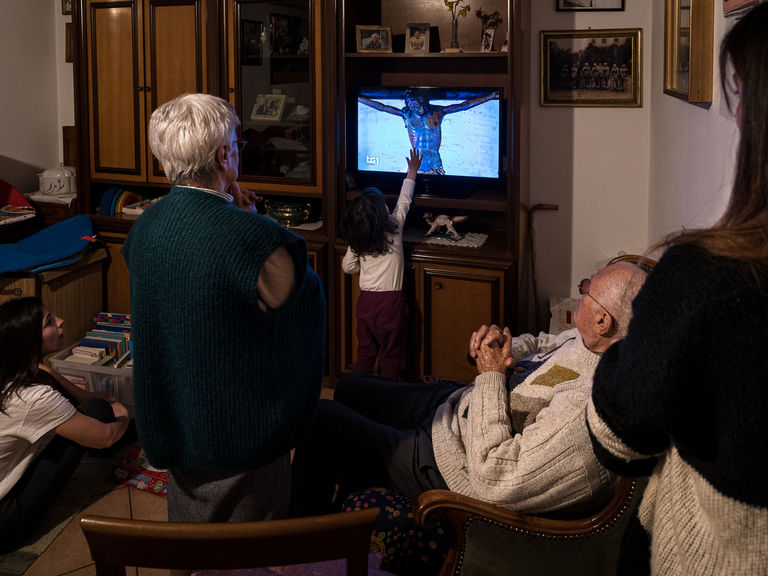 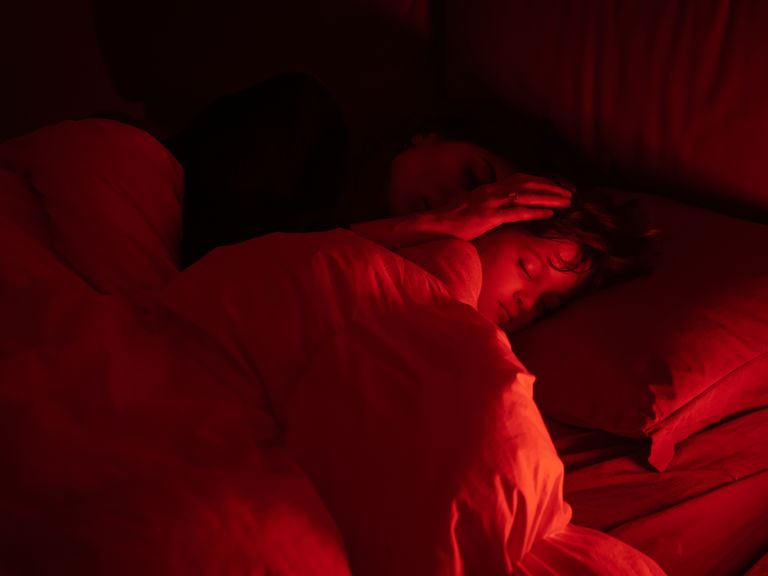 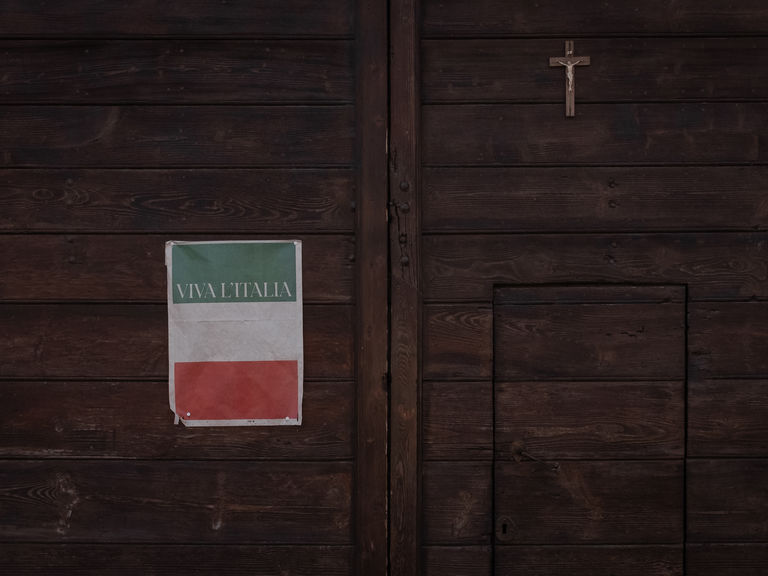