First lockdown - March 2020 - Life continued, lonely, distanced, in search of outdoors. But the world ran out of oxygen.

On March 16, 2020, the Swiss Federal Council declared an extraordinary situation requiring the establishment of appropriate hygiene and conduct rules in order to fight the Covid-19 pandemic. Unlike many countries in Europe, Switzerland has chosen a “flexible” confinement which called for civic responsibility without preventing freedom of movement in order to protect its population but also to minimize economic repercussions. This allowed me, while remaining within a fairly limited perimeter around my home, to testify by a series of photos, of the environment in which we lived these particularly mild spring weeks. Life continued, lonely, distanced, in search of the outdoors, of nature, most often in compliance with the instructions. But the world ran out of oxygen, and it has been seen. Thus, I chose to reinforce this feeling by playing on the saturation of the images presented but I also sought to be the sensitive witness of a period which rediscovers the link with the passing time.
Gland - Vaud - March/April 2020 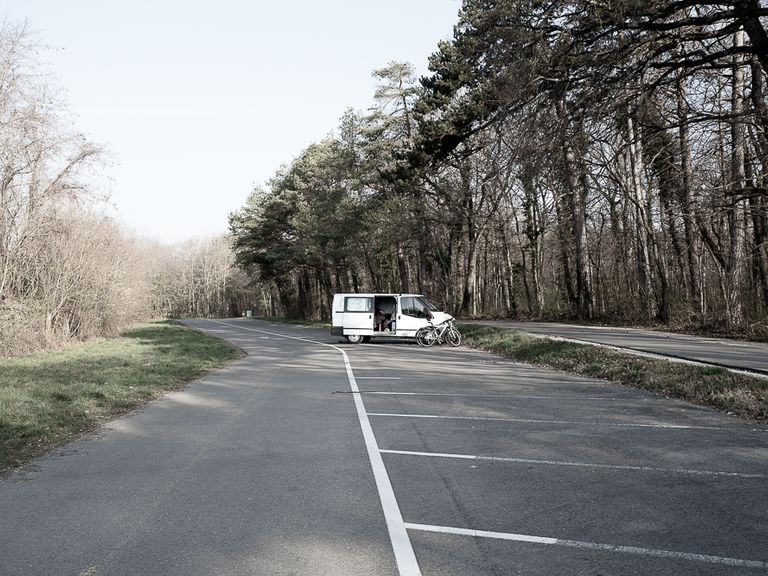 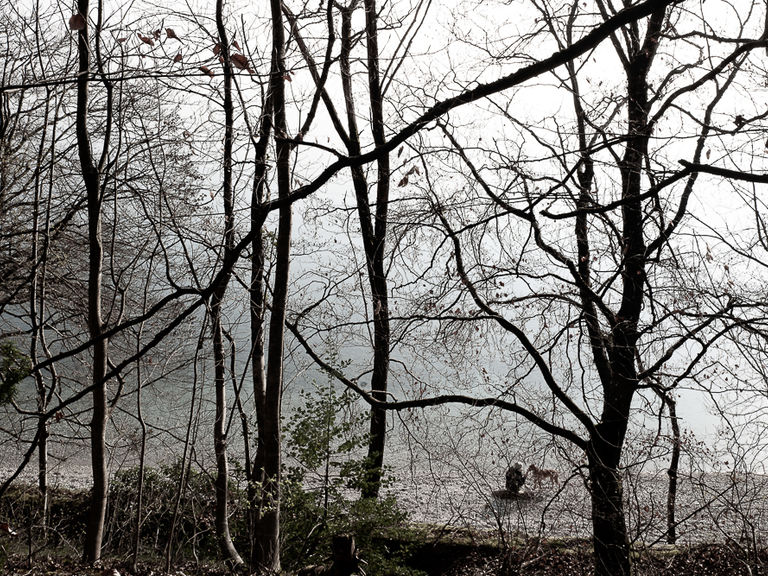 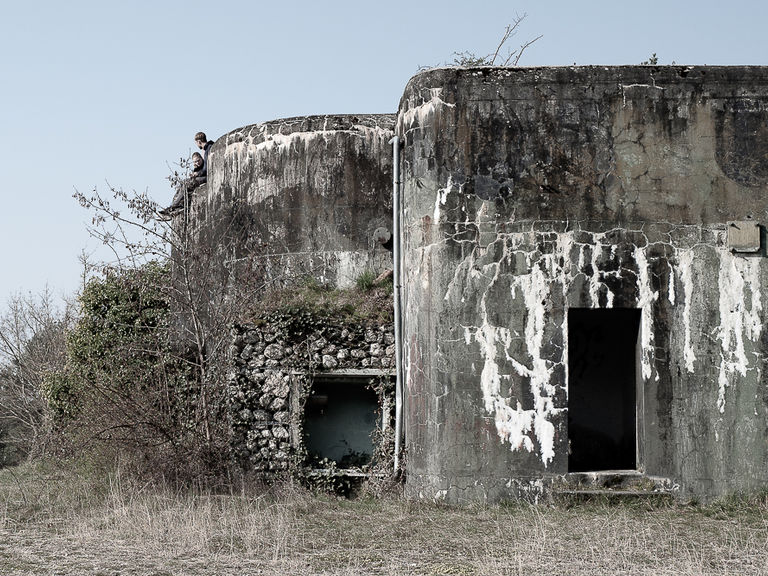 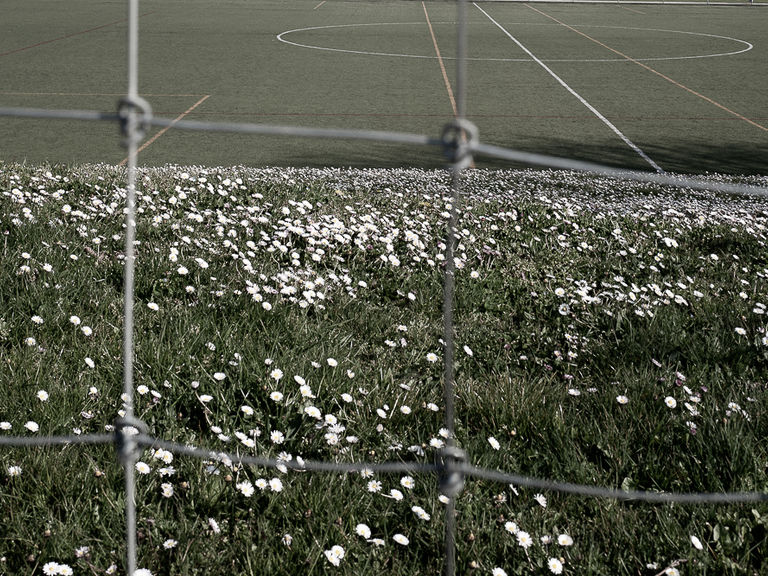 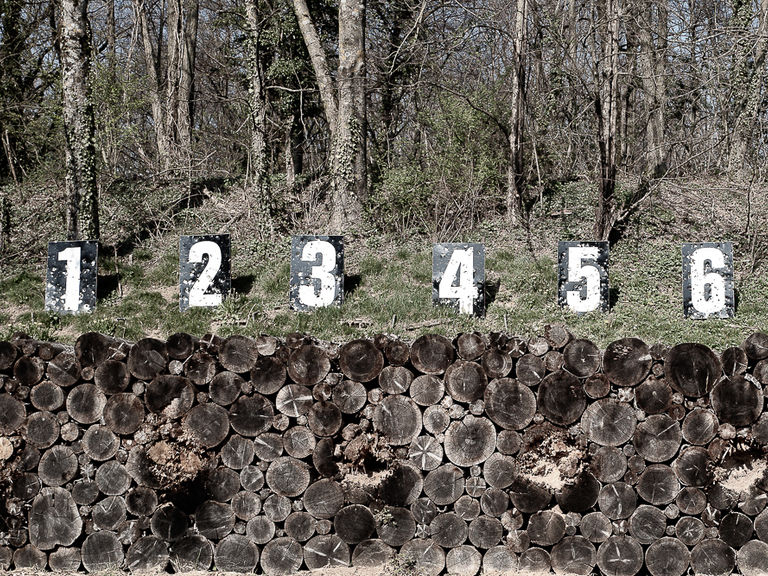 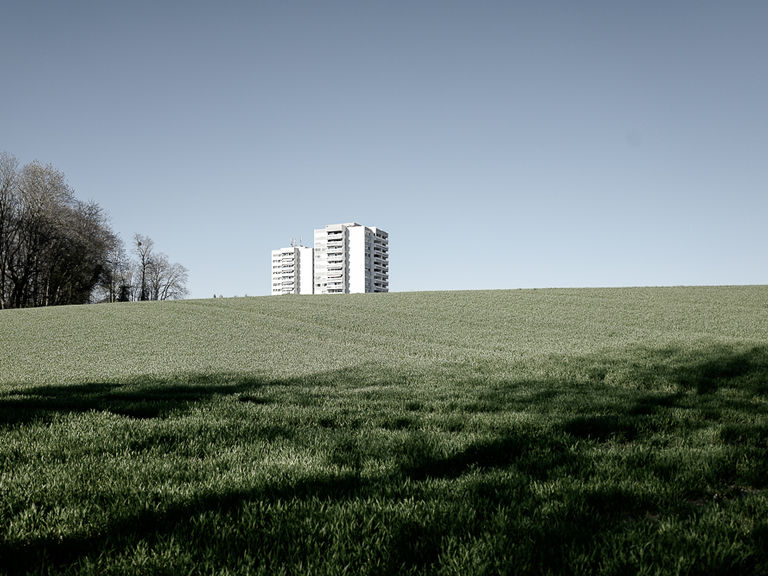 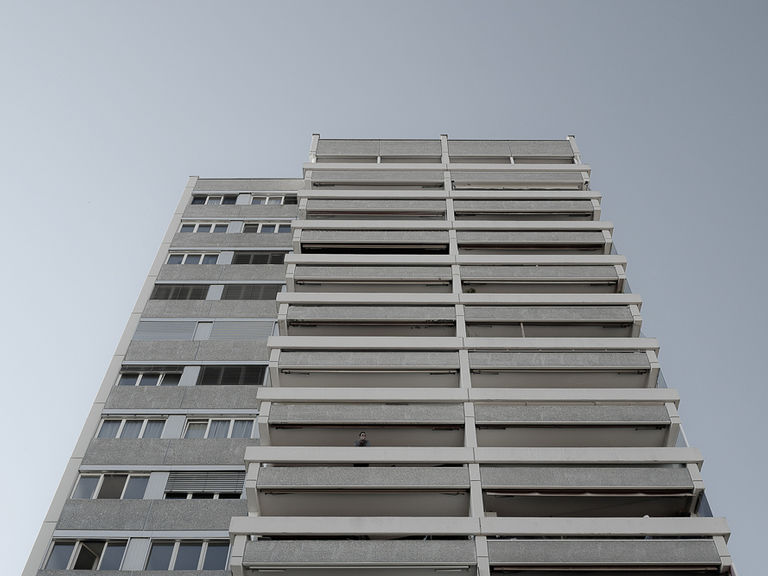 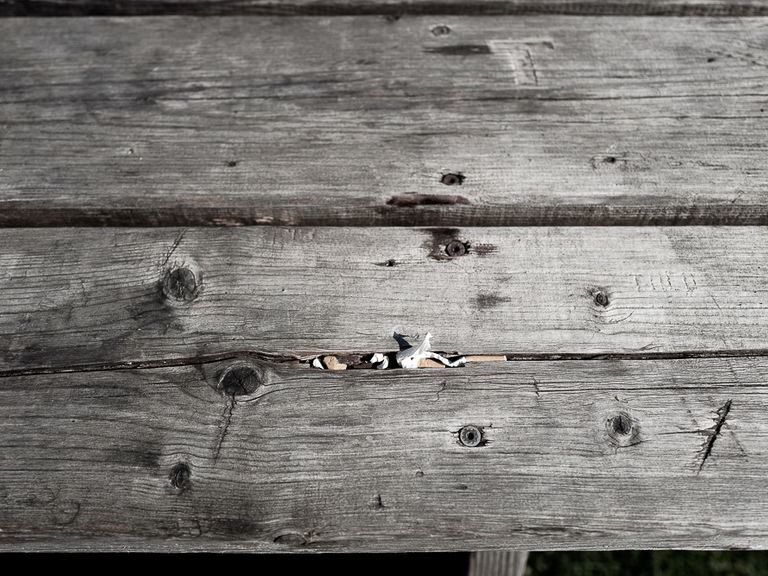 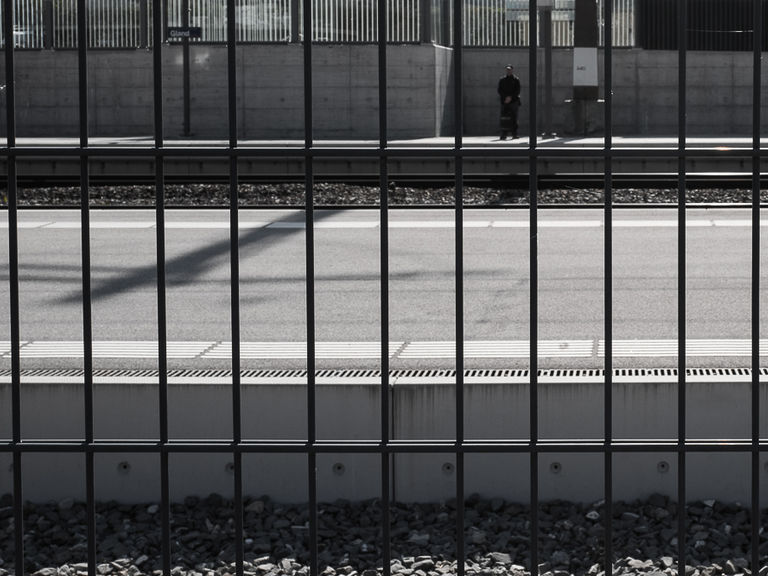 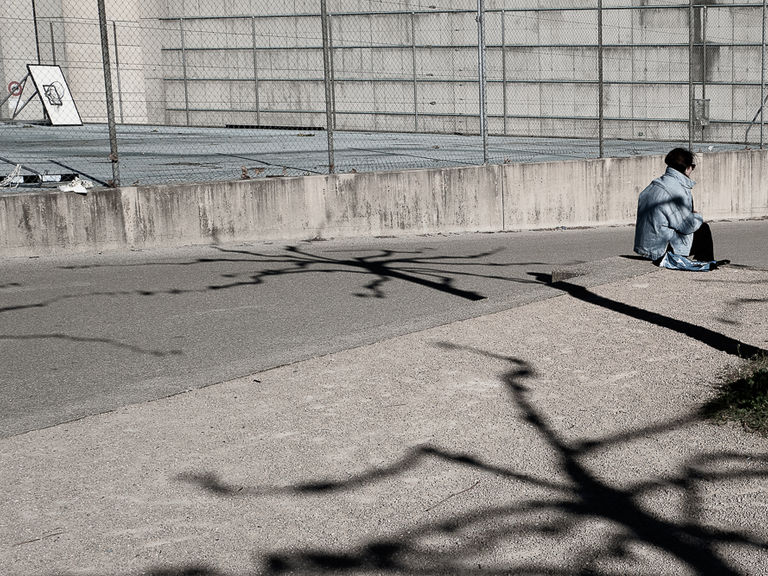 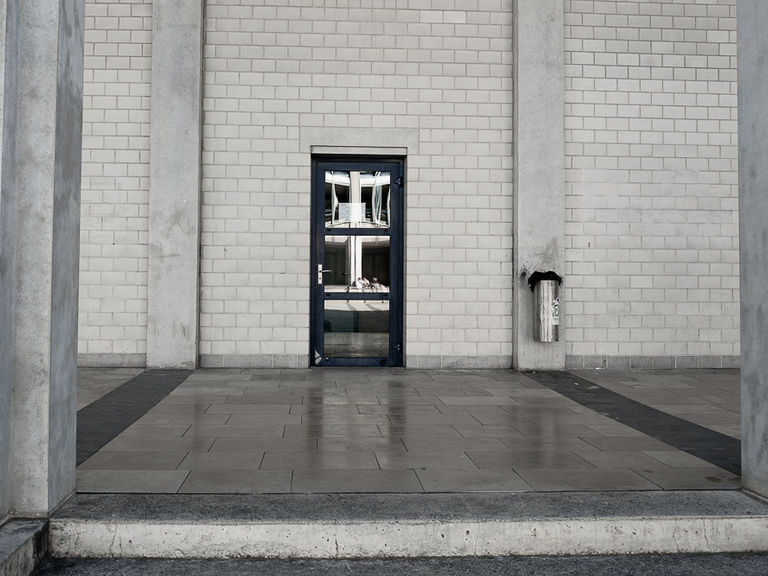 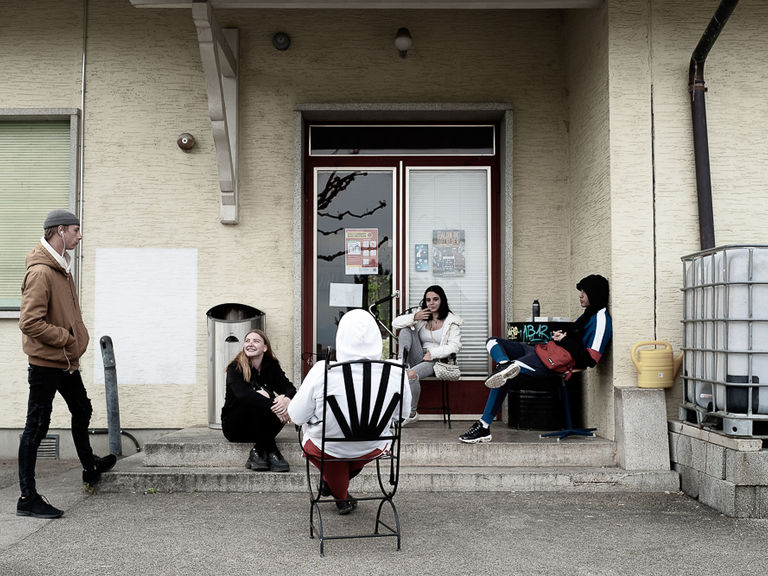