This project was created by the confinement caused by the pandemic. A period when time became confused and inexorable, and that lasted six months in the southern hemisphere.

Anitya, a buddhism concept that can be translated as transience, non-permanence or change, gives the title to this series of photographs, that were captured in each full moon of each month of quarentine.
This project was created by the confinement caused by the pandemic. A period when time became confused and inexorable, and that lasted six months in the southern hemisphere.
During this half year, the moon once again occupied a relevant place as a point of visual impact, once again being considered a symbol of time, movement and transformation.
Their cycles and transits that remains unchanged, cast shadows that as they moved with the passing of the days, they simulated the logic of a clock.
This is how while with my camera I was subject to a reduced space, the moon moved freely, marking a time that does not run for her.

The prohibition to freely transit turns into restlessness and anxiety, but it is also an obligatory line for this project that denotes contemplation and longing.
A contemplation difficult to maintain in "normal" conditions, and which turn lowers the rhythms of emotions and controls impatience.
What is contemplated is a body that, although it does not stop moving, eternally does it in the same way, without reaching anywhere.
A body that every night –apparently– changes its shape and position, in turn changing what it projects.

Although the relationship of light, speed, time and change leads us to a metaphor with the basic principles of photography,
it also leads us to observe the contemporary obsession with the passage of time, and to question the old futurist maxims,
where these same concepts (velocity, movement, change) are presented as catalysts for human development and a better quality of life.
Anitya, after all, reviews the dogmas on which the fast-paced and anxious contemporary way of life is sustained, and questions the syllogism of
Liquid Modernity, in which moving implies - literally and metaphorically speaking - getting somewhere. 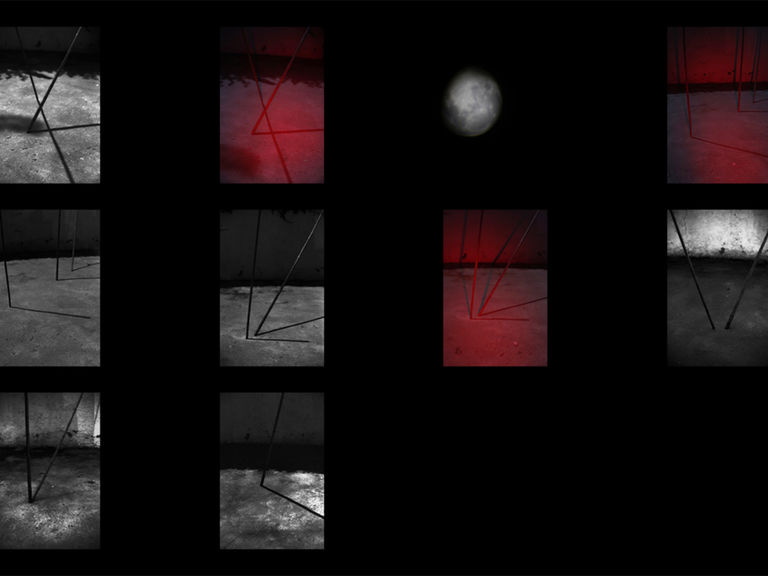 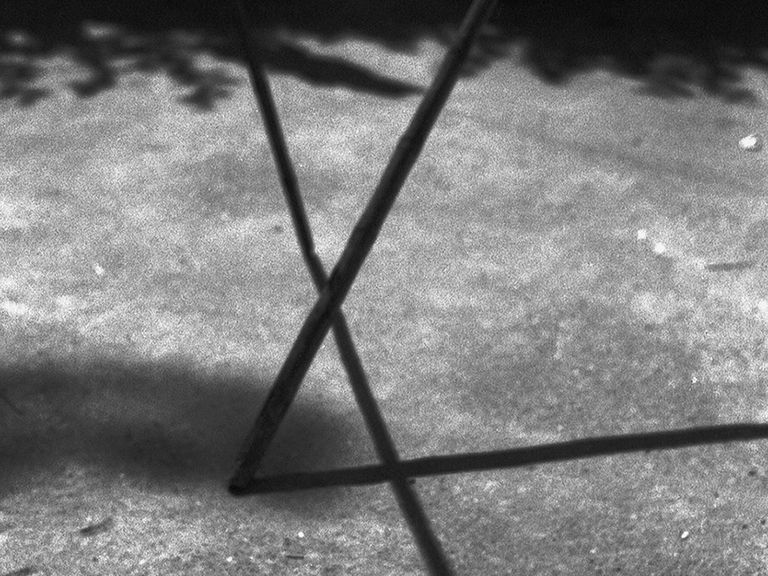 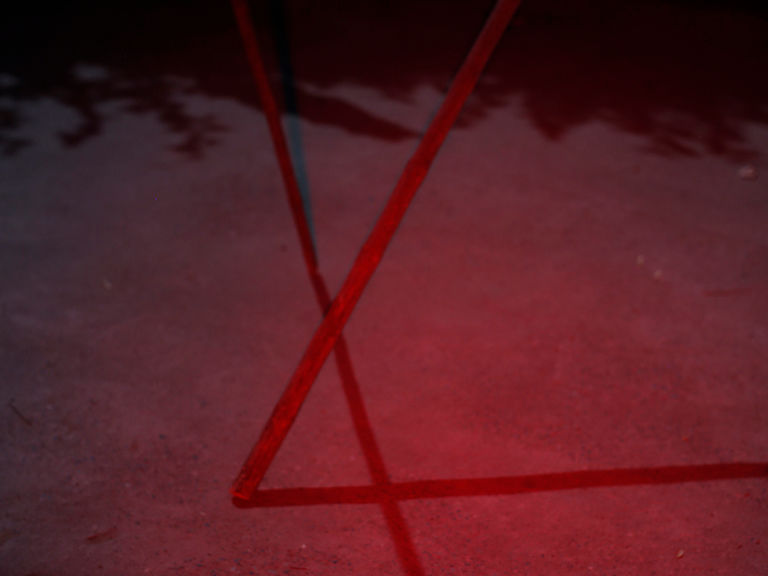 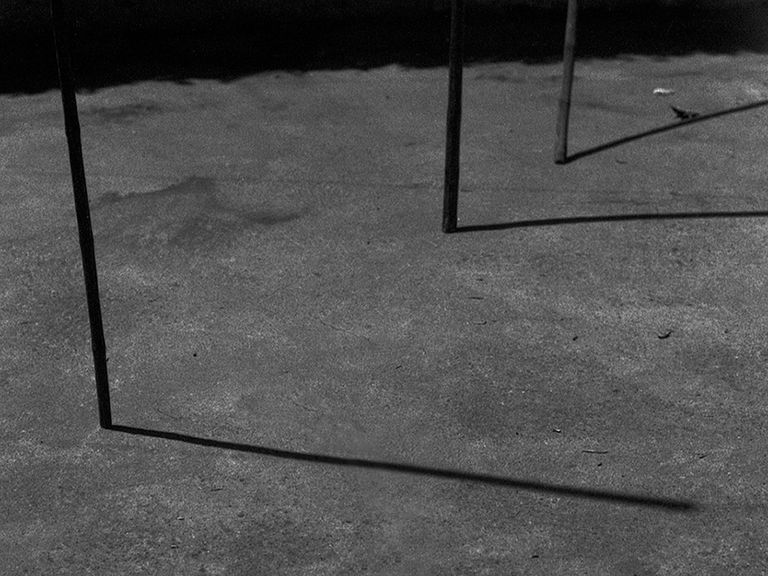 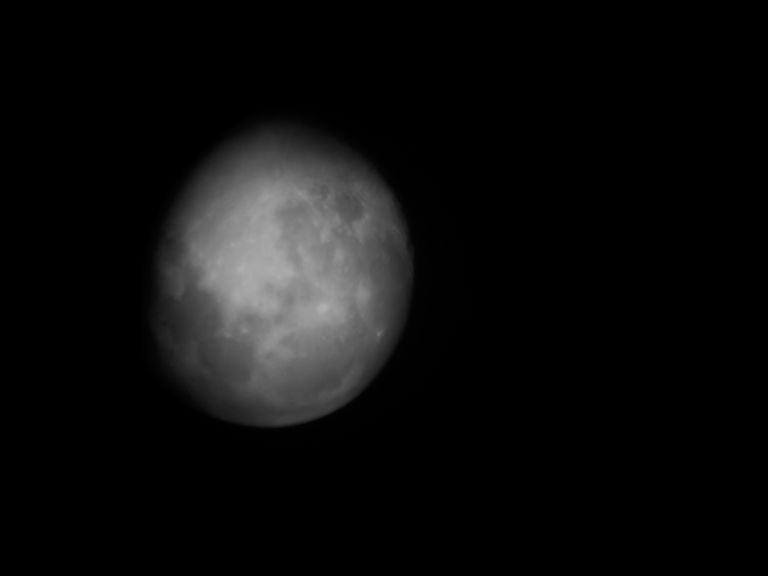 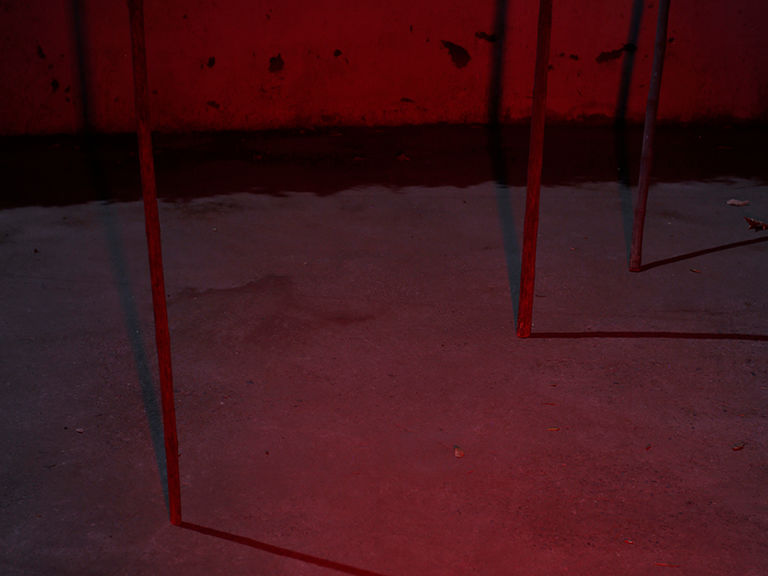 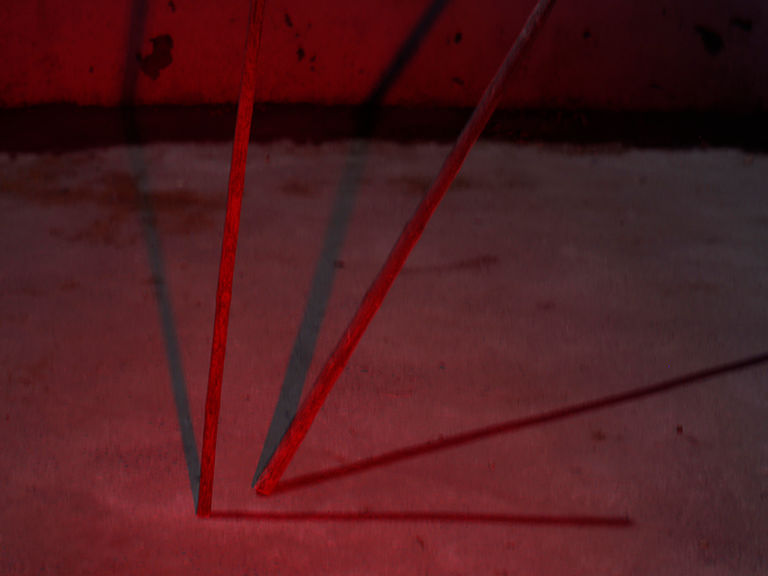 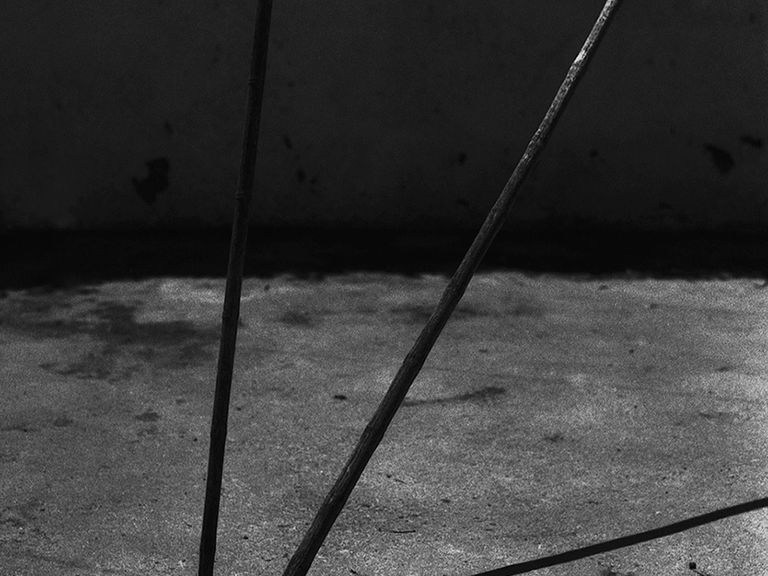 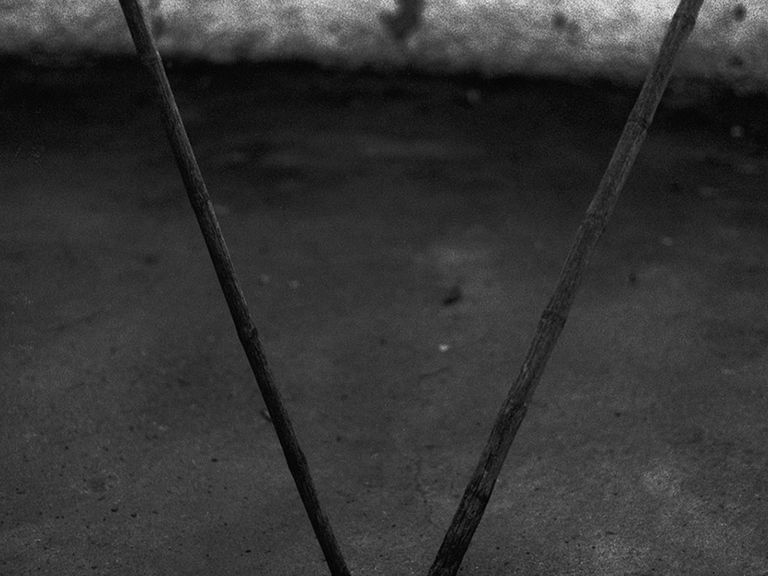 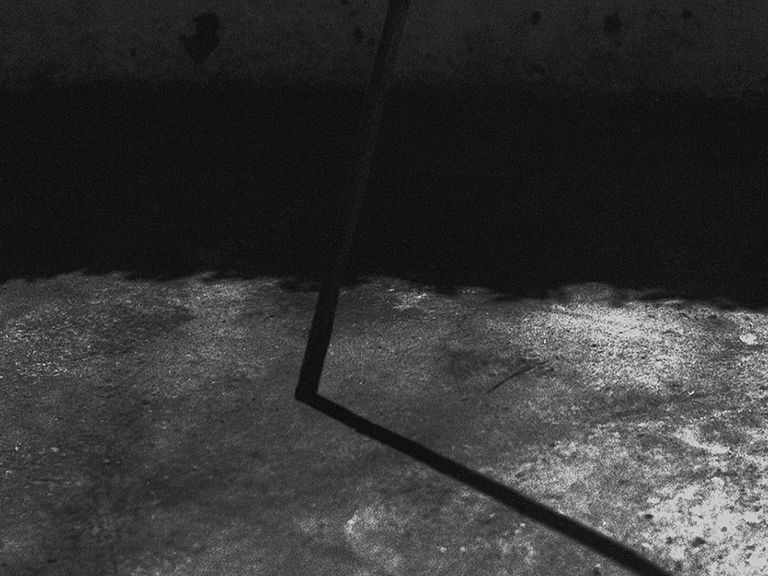 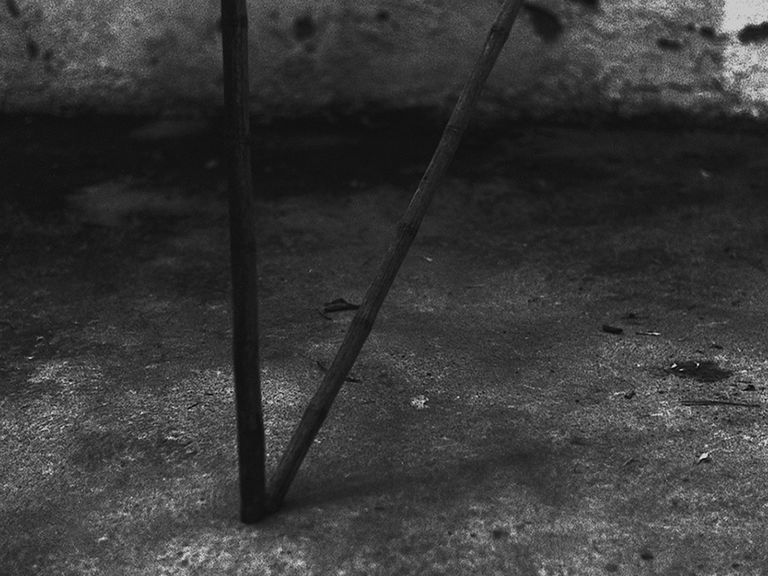